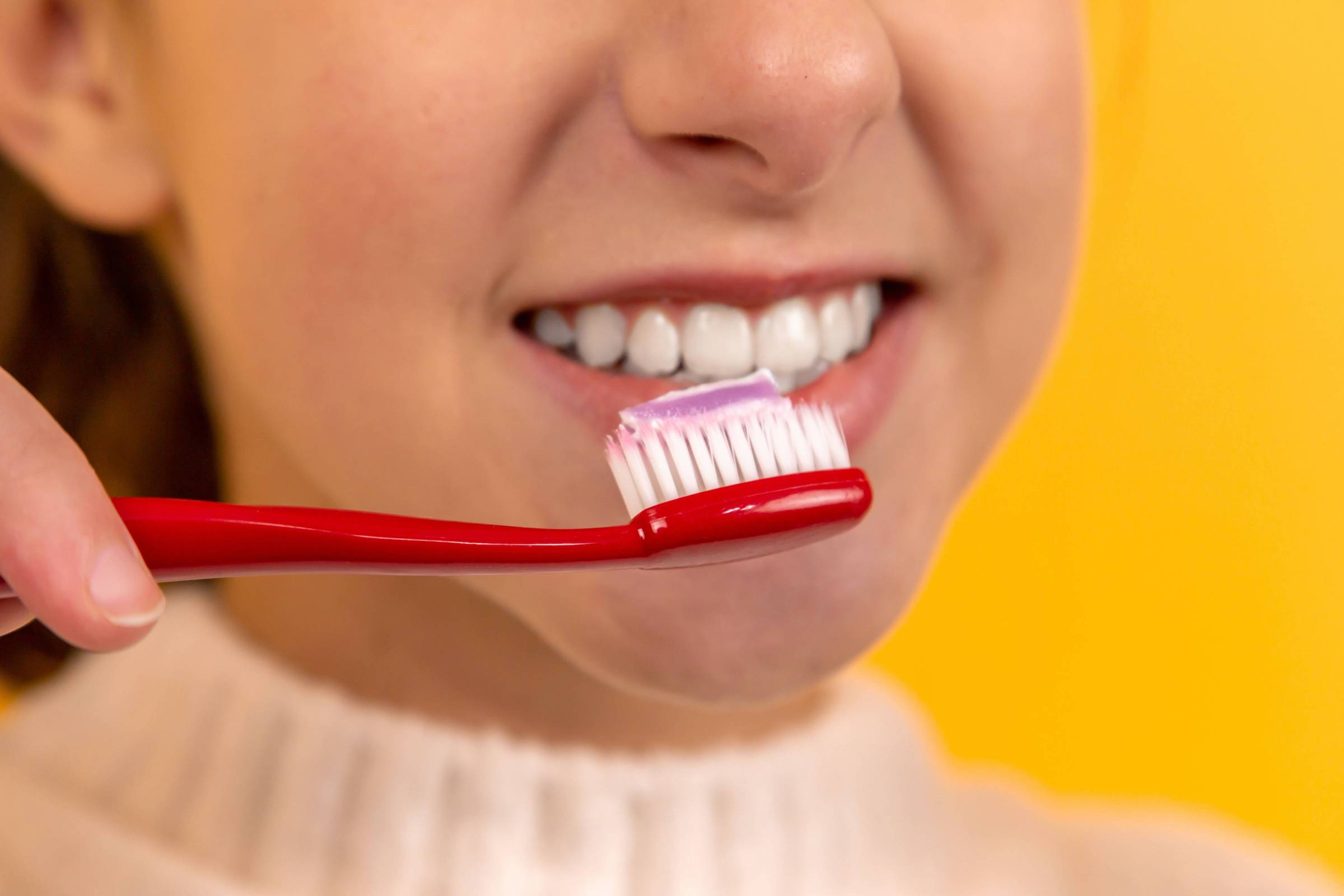 Is it better to brush your teeth before or after breakfast?

Question: is it better to brush your teeth before or after breakfast? Some dentists say it’s best to brush first, others say after. How is this issue?

Answer: Everyone knows that we should brush our teeth at least twice a day: once in the morning and once before going to sleep. But, thinking about your morning routine, is it better to brush before or after breakfast?

The truth is that few studies have investigated this so far, and the results of those few studies have been ambiguous and limited, so there is no definitive answer, said pediatric dentist and microbiologist Apoena de Aguiar Ribeiro of the University of North Carolina at Chapel Hill. (USA). But, according to her and other dentists, both options have their pros and cons.

Why brush your teeth before breakfast

Carlos Gonzales-Cabezas, dentist, professor and associate dean of academic affairs at the University of Michigan School of Dentistry, said that for many people breakfast includes sugary carbohydrates. Breakfast cereals, breads, muffins and pancakes all contain fermentable carbohydrates that bacteria love to feed on.

And when you wake up in the morning, added Aguiar Ribeiro, the levels of bacteria in your mouth are at their peak — “that’s why we have bad breath when we wake up.”

So a mouth full of bacteria and a breakfast full of sweet carbohydrates create perfect conditions for bacteria to multiply. When that happens, they release acids that can wear away the protective enamel on the teeth, increasing the chances of cavities, said Aguiar Ribeiro. Brushing your teeth before breakfast removes the bacteria, eliminating the opportunity for them to feed on what you eat.

Another reason to brush your teeth before breakfast is to activate saliva production, one of the most protective forces of teeth, added the pediatric dentist. Saliva helps to strengthen teeth, depositing minerals that bacteria may have consumed overnight. In addition, it contains bicarbonate, which helps to neutralize the acidity of the mouth. An added benefit, she says, is that if your toothpaste contains fluoride, it will increase your teeth’s resistance to cavities, strengthening enamel and neutralizing breakfast acids.

And to conclude, said Rocio Quinonez, a professor of pediatric dentistry at the University of North Carolina at Chapel Hill, one reason to include brushing your teeth in your wake up routine is to avoid the possibility that you will forget or run out of time to do so. you later. This is especially true of those with children, she said, because brushing your teeth can be the last thing you worry about when you’ve had breakfast in a hurry and are rushing out.

If this situation sounds familiar to you, or if you tend to eat breakfast at work or away from home, the answer is obvious, says Gonzalez-Cabezas: “Brush your teeth before you leave the house, otherwise you won’t end up brushing them.”

Why brush your teeth after breakfast

On the other hand, said Gonzalez-Cabezas, there are arguments in favor of waiting for breakfast to brush your teeth.

“The reality is that most people don’t brush their teeth very well,” he said. So even if you brush your teeth right before breakfast, chances are you still have bacteria in your mouth that can multiply and produce acids during breakfast and throughout the day. Therefore, it may be best to wait to brush after eating to minimize food residue in the mouth.

According to the dentist, the fluoride in the toothpaste will work better throughout the day if it is not displaced by chewing food right after brushing.

Some experts believe that brushing your teeth immediately after a meal, especially if it contains acidic drinks like coffee or orange juice, can damage your tooth enamel. That’s true, said Gonzalez-Cabezas, but the damage would be so minimal that it wouldn’t really affect the health of your teeth. For him, therefore, the benefits of brushing after breakfast outweigh the potential disadvantages.

For those who have time to wait, Aguiar Ribeiro recommended waiting at least 30 minutes after a meal to brush their teeth. If you want to get rid of leftover food in your mouth before then, drink water or gargle, she suggested.

Finally, while it’s a fact that bacteria present in the mouth when we wake up devour what we eat for breakfast and produce harmful acids, Gonzalez-Cabezas said that most people eat breakfast in just 10 to 15 minutes. It’s not enough time for the teeth to be severely damaged, he said. That’s why he thinks the benefits of brushing after breakfast — ridding your mouth of remaining food particles and leaving fluoride on your teeth — outweigh the negative effects of any acids that can be produced by bacteria while you’re eating. .

In his opinion, people should brush their teeth after breakfast, as long as the schedule allows for it.

The final decision depends on what works for you, said Aguiar Ribeiro, because scientific data on the subject are scarce and “there is no consensus in the specialized literature.”

Quinonez agreed: there is no evidence, and all arguments are largely theoretical. “It’s a highly discussed issue and one that ultimately may not make any clinically significant difference,” he said.

In the end, he added, the most important thing to ask yourself is: which brushing habit will lead me to brush my teeth more regularly? Once you know the answer, include it in your daily routine.

Facebook
Twitter
Pinterest
WhatsApp
Previous article
Bar Apothek, which was one of the best in SP, temporarily returns as an art gallery
Next article
Health starts distributing Covid vaccine to children under 3 with comorbidities