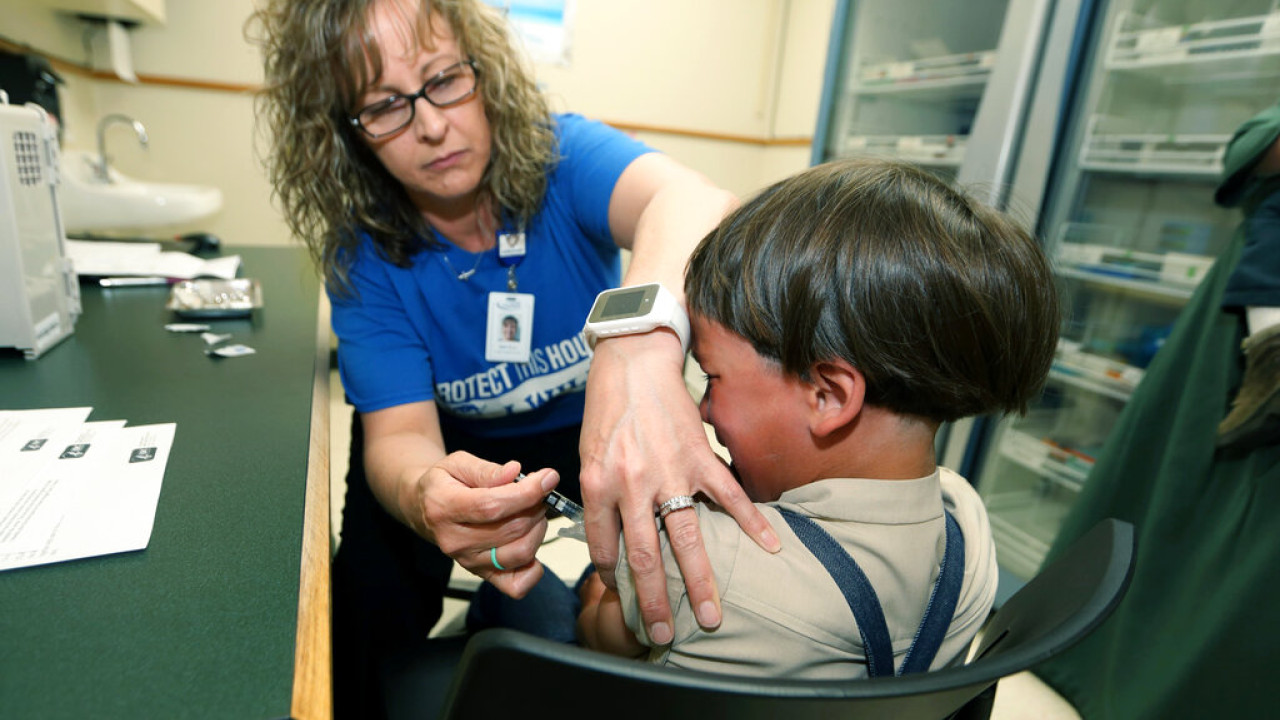 Nearly 40 million children not adequately vaccinated against measles, WHO and US CDC warn

The vaccination campaign against measles — a potentially fatal disease — has been reduced worldwide due to the Covid-19 pandemic, putting millions of children at risk, a report by World Health Organization and the US Centers for Disease Control and Prevention (CDC) released today.

The measles virus is one of the most contagious, but the vaccine is highly effective in preventing infection. However, vaccination coverage of 95% is required to avoid outbreaks.

“For three years we have been sounding the alarm about the decline in vaccination coverage and the increased risk to children’s health around the world”he stated Ephraim Tekle Lemangoresponsible for Unicef’s vaccination programs, underlining that the margins for recovering lost ground are narrowing.

Due to Covid-19, “immunization programs have been severely affected,” said Tedros Adhanom Ghebreyesus, director-general of the World Health Organization. “Behind every statistic in the report is a child at risk of a preventable disease,” she pointed out.

Last year, about 40 million children missed a dose of measles vaccine: the first for 25 million and the second for 14.7 million, according to the joint report of WHO and CDC.

As a result, the global measles vaccination coverage rate is estimated to be at its lowest level since 2008. In the “red” are countries such as Nigeria, India, the Democratic Republic of Congo, Ethiopia and Indonesia.

Since the beginning of 2022, the World Health Organization has recorded an increase in serious epidemic cases. Last April, the WHO warned that reported measles cases had increased by almost 80% in the first two months of the year compared to the same period in 2021.