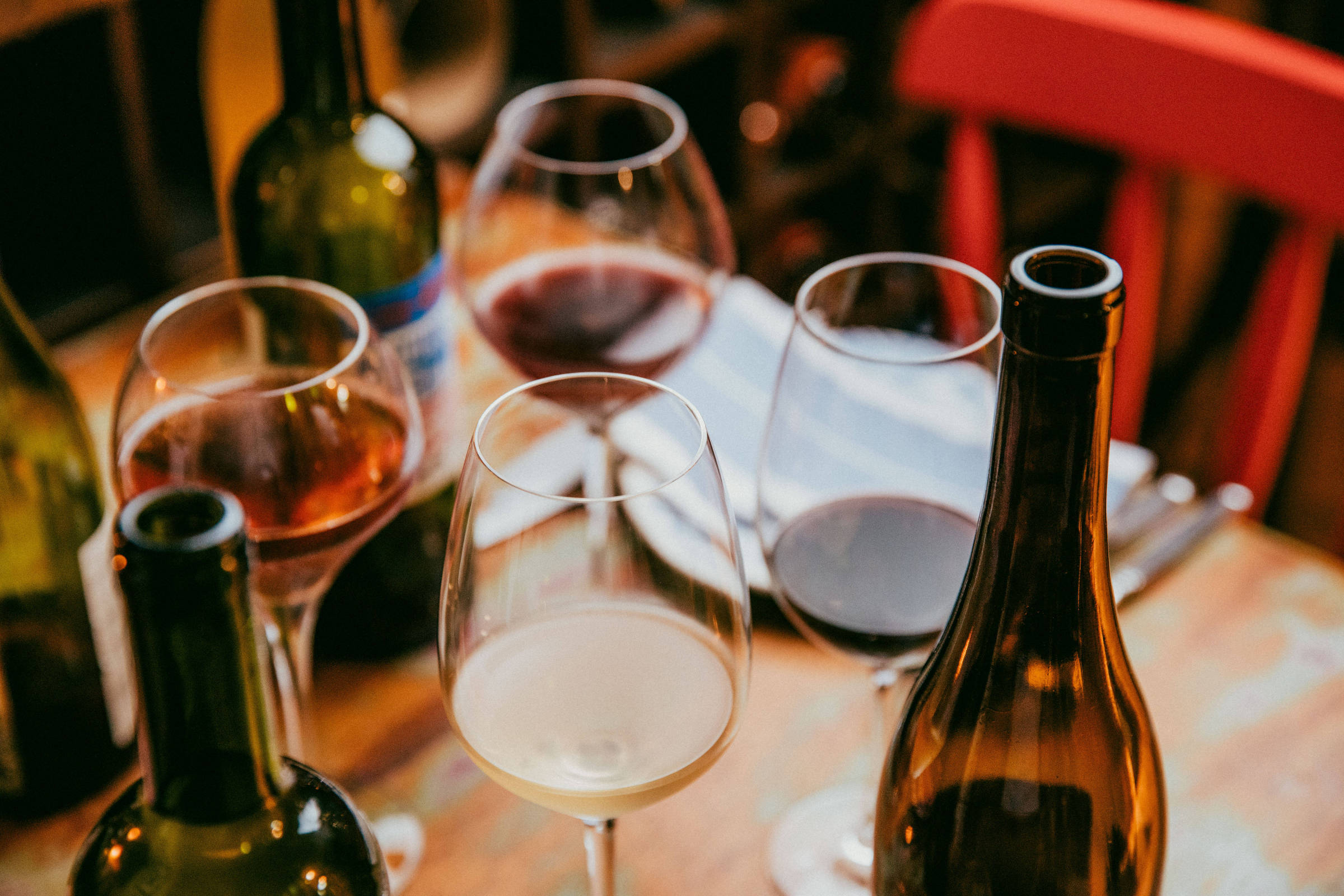 A dietary supplement that hit the Brazilian market in April promises to prevent headaches and the discomfort associated with hangovers by taking three pills before drinking alcohol.

According to the manufacturer, around 80,000 people have already tried the product, called Novvo, with a positive rating from 92% of users.

The promise is similar to that of the tablets from the Swedish company Myrkl (read in English “miracle”) sold since July in the United Kingdom. The “miracle” advertised there, which caused euphoria in the beverage lovers’ market, is that the product would decompose up to 70% of the alcohol ingested in one hour, just taking two units at least one hour before to not suffer the next day.

But the mechanism of action is different for each one and, in both cases, it is still early to speak of effectiveness.

Novvo, by Biotech, is composed of vitamin C, vitamin E, complex B, L-cysteine ​​and chitosan, explains Rodrigo Hidaka, 40, co-founder of Novvo Bem Estar. It comes with a dose of three pills, which must be repeated if the binge lasts longer than seven hours.

The businessman says that the product was discovered by chance in 2014, when his partner, Felipe Rebelatto, realized that a supplement he was taking helped him avoid a hangover.

“He decided to study further and, in partnership with scientists, he discovered how glucosamine and vitamins could help the body, removing aldehydes [tóxicos] of our circulatory system and aiding in the body’s recovery”, he reports.

The manufacturer argues that the property of the Novvo pre-drink is unique and acts on the absorption of aldehydes resulting from the breakdown of the alcohol molecule by the liver, unlike the UK pill, made of other components.

According to Hidaka, the pill was studied for two years, but the result has not yet been published so as not to jeopardize the patent process. The indication is for anyone over 19 who is not lactating or pregnant.

The tablet is a food supplement, not a medicine. “It’s a natural product that doesn’t need to be registered, being necessary the manufacturing communication to Anvisa”, says the businessman.

The health surveillance agency reported that in fact there is no drug registered under the name Novvo and that the category of food supplements is seen as food, and producers must inform and follow only the composition rules. “In this case, the product cannot make therapeutic claims,” ​​the agency said in a statement.

Even though it is not a medicine, specialists point out that supplements, even phytotherapics, can cause reactions and that excessive use can disrupt the body’s natural flora to the neural system, leading to greater alcohol consumption.

The value of each dose of Novvo ranges from R$7.70 to R$14.90 on the website (in the iFood application, with delivery only in the central region of São Paulo, a pack with three doses costs R$30, and the kit with six packs for R$ 156.10).

Hangovers are mainly caused by dehydration, which leads to headaches. Symptoms, however, go further and may include stomach pain and nausea, which occurs due to the direct contact of the drink with the organs.

“If less alcohol enters the body, the risks of dehydration are lower, but the pill itself will not prevent, for example, alcohol from reaching the stomach, so this pain would not be preventable”, explains Rosana Camarini, a specialist in neurobiology of substance use disorder.

She recalls that the English version consists only of probiotics. “It’s a supplement based on some bacteria, produced from the fermentation of rice that they discovered would degrade alcohol more quickly into water and carbon dioxide, thus reducing the hangover symptom the next day”, says the associate professor at the Department of Pharmacology at USP (University of Sao Paulo).

In general, she said, the probiotics in these pills are reasonably safe for most people. “However, we do not know if it can unbalance the bacteria that are already present in the body, this natural balance of healthy bacteria in the intestine, which could cause an infection or even gastrointestinal disturbance”, ponders the specialist.

Regarding the effectiveness —both of the English and Brazilian versions—, she says that the evidence is based on a single study and that the English one had a sample of only 24 young white men, while the other was not disclosed.

“It raises a lot of questions. Does it work for any type of individual? Is it only for young people? Is there a difference in the effect between men and women? What happens when you take alcohol with other types of food together? Can other drugs change the effect? There’s still a lot to be researched.”

As the excessive consumption of alcohol (known as “binge”, in English) in a short time can increase the risk of serious health problems and cause episodes of violence or accidents, the professor makes a warning: “This propaganda that you don’t going to have a hangover the next day can lead people to drink more”.

“Although it can bring states of euphoria, alcohol is actually a depressant of the central nervous system and, to produce these effects, it goes through a series of biochemical processes. Physiology will realize that what it normally drinks is not bringing the the same effects it would bring, this is the reward system. It can make the individual want to drink more to achieve that response that he didn’t have”, he says, emphasizing that drinking is a type of drug and that it has action on the central nervous system .

“A person who wants to reduce a hangover, depending on what he expects from the effect of alcohol, which is usually a state of euphoria, of relaxation, will end up resorting to larger amounts to supply this possible ‘minor’ effect”, evaluates the professor.

Santos claims that the idea that natural products “do not hurt” is a big mistake and mentions ginko biloba, used for memory and that can cause bleeding in those who take anticoagulants, for example.

“Substances given as herbal medicines, natural medicines, are medicines that have therapeutic effects, many times even equal to or superior to synthetic medicines”, says the pharmacist.

As for Vinícius Detoni, clinical pharmacist and doctoral candidate at the Faculty of Pharmaceutical Sciences of Ribeirão Preto at USP, if its effectiveness is proven in studies, the pill can be an ally for those who consume moderate amounts of alcoholic beverages.

“Often, people in commemorative situations end up extrapolating alcohol consumption, impairing performance at work, in studies. Therefore, sporadic use can be a viable option. However, it should be noted that the abusive and chronic use of alcohol causes harm severe effects on different systems of the organism and that the pill would not be able to avoid”, says the researcher.