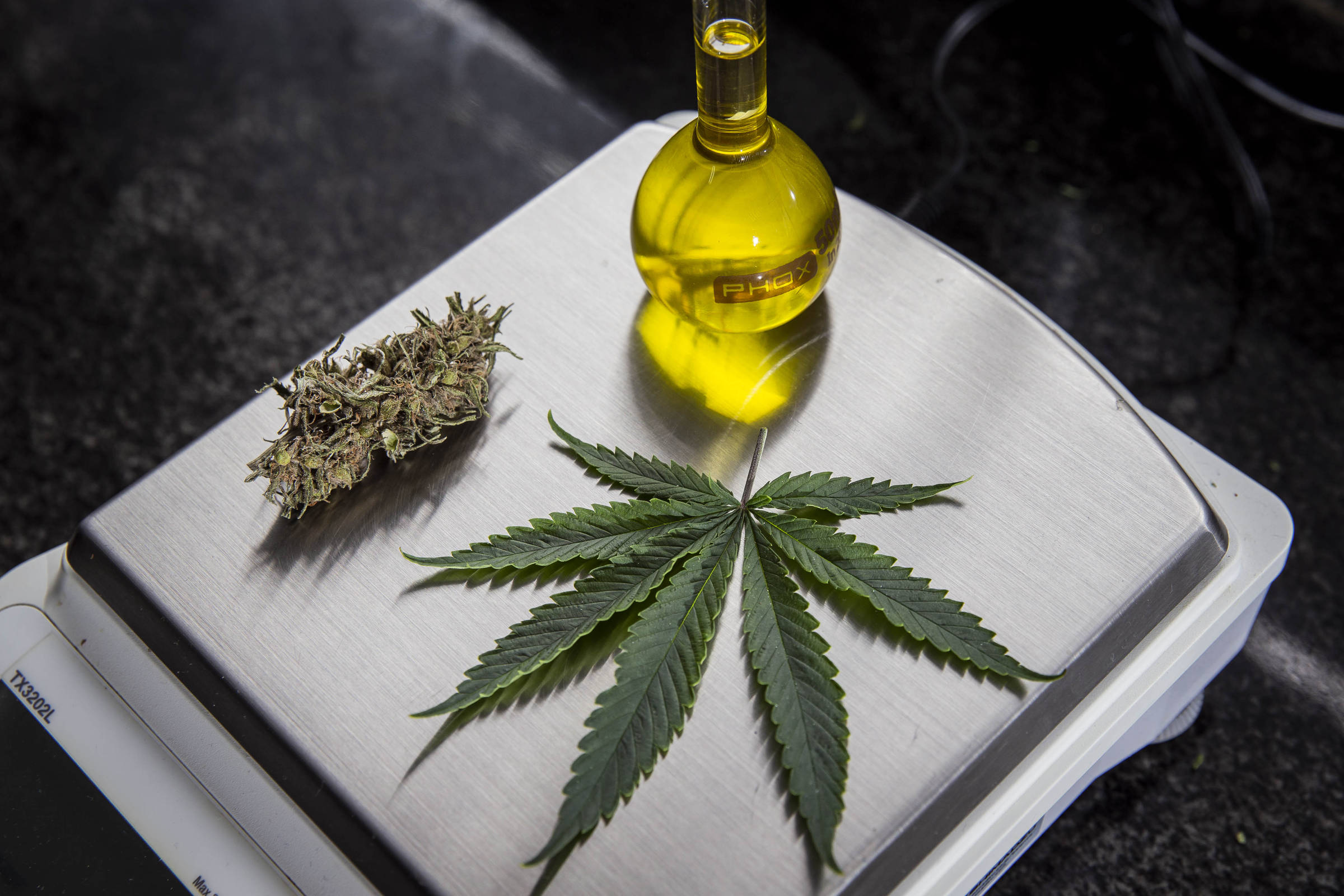 The average monthly cost for chronic pain treatment based on cannabidiol dropped by 25% in one year, according to a survey.

The data are from a study carried out by Cannect, the largest medical cannabis network in Latin America, in partnership with the Federal University of Minas Gerais (UFMG).

To arrive at the average monthly cost, the researchers considered 308 patients associated with the platform who undergo daily assessments by health professionals (nurses, doctors and others) regarding their perception of improvement in their physical condition.

Only those undergoing treatment for chronic pain were included in the study, in which it was possible to assess pain improvement using a scale —that classic question, from “1 to 10, how do you rate your pain”.

In a second stage of the study, the 41 patients who performed above 30% in symptom resolution were included to assess the monthly cost of CBD from February to June of this year. The average value calculated per month was BRL 156 (since the bottle of CBD can be used for up to three months).

Comparing with an estimate by the Federal University of São Paulo (Unifesp) which found, from 2004 to 2008, the average monthly cost of a conventional treatment for chronic pain —based on opioids— of R$ 270 (adjusted with the IPCA in the last 14 years), the price of cannabidiol is about 42% lower than conventional drugs.

For Rafael Pessoa, Cannect’s medical director, the study is the first to assess the cost of treatment in Brazil based on scientific evidence. “We use chronic pain, as it is something for which about 70% of patients who are connected to our ecosystem today look for cannabidiol. And we realized that the treatment could, in fact, have a lower cost compared to conventional treatment”, explains.

An initial barrier to cannabis medicine in the country, according to Pessoa, was the high cost of the drugs, reaching R$ 1,200 a bottle. Also for this reason, many prescriptions for cannabidiol ended up in lawsuits.

“I’ve heard other doctors say at congresses that the therapy ‘is very cool, but it’s medicine for the rich’. But after a while you see that it reduces the costs, including other medications”, he says.

Cannabidiol, or CBD, is one of the products derived from cannabis 🇧🇷Cannabis sativa) and has no psychoactive effects —unlike THC, which is the psychoactive compound in marijuana. CBD is mainly used in oil form and has been tested for different diseases, including Parkinson’s and Alzheimer’s.

A bill pending in the Chamber of Deputies intends to authorize the planting of marijuana for medicinal purposes in Brazil. Recently, the CFM (Conselho Federal de Medicina) published a new ordinance further restricting the medical specialties and conditions with an indication for the use of CBD.

Target of criticism from both patients and doctors, the agency revoked the resolution ten days later and opened a public consultation, which runs until December 23.

Allan Paiotti, executive director of Cannect, says that the reduction in the cost of CBD in the period is related to two distinct movements: the greater demand from patients for therapies with cannabinoids, either by indication, or because they have tested other traditional therapies and not having verified improvement in health condition; and an educational process for the physicians themselves.

“In Brazil, Anvisa [Agência Nacional de Vigilância Sanitária] determines the prescription through a medical evaluation, and the entry of products with a higher THC content is very controlled, which requires even more responsibility in the process of educating and training doctors to understand that, in some cases, it [o THC] is also recommended”, he evaluates.

The indication is also the main gateway for patients seeking CBD. As many doctors are afraid to prescribe cannabidiol-based treatments or opt for a more traditional therapy, users look for professionals who are already familiar with the drug.

This was the case of Rita de Cássia Costa, 62, who underwent treatment with cannabis after recommendation from a friend. Patient with fibromyalgia, she suffered from body and joint pains. Conventional therapy, based on anti-inflammatories and physiotherapy, no longer helped.

Today, Costa has finished the treatment, as he had a significant improvement in the pain in a short time. She continues with Cannect’s medical follow-up.

Paiotti states that the attempt to restrict use through a CFM resolution is a reflection of a view laden with ideological prejudice and the politicization of marijuana.

For Pessoa, a restriction on specialties makes the democratic use of CBD even more difficult. “We need to put an end to the view of a ‘cannabis doctor’. We defend the positioning of several specialties, based on the most recent evidence, having a recommendation to indicate, because a neurologist will know how to indicate better to treat multiple sclerosis than a doctor physiatrist,” he says.

In October, a few days after publishing the resolution that made the indication of cannabidiol more restrictive, the CFM said, in a note, that it had evaluated almost 6,000 scientific articles and received hundreds of contributions from doctors to make its decision. “The findings point to still weak evidence on the safety and efficacy of cannabidiol for the treatment of most diseases,” said the entity.

Still according to the council, there are scientific papers with positive results only for cases of epileptic seizures related to Dravet, Doose and Lennox-Gastaut syndromes. With this, in his assessment, it would be prudent to wait for the progress of studies.