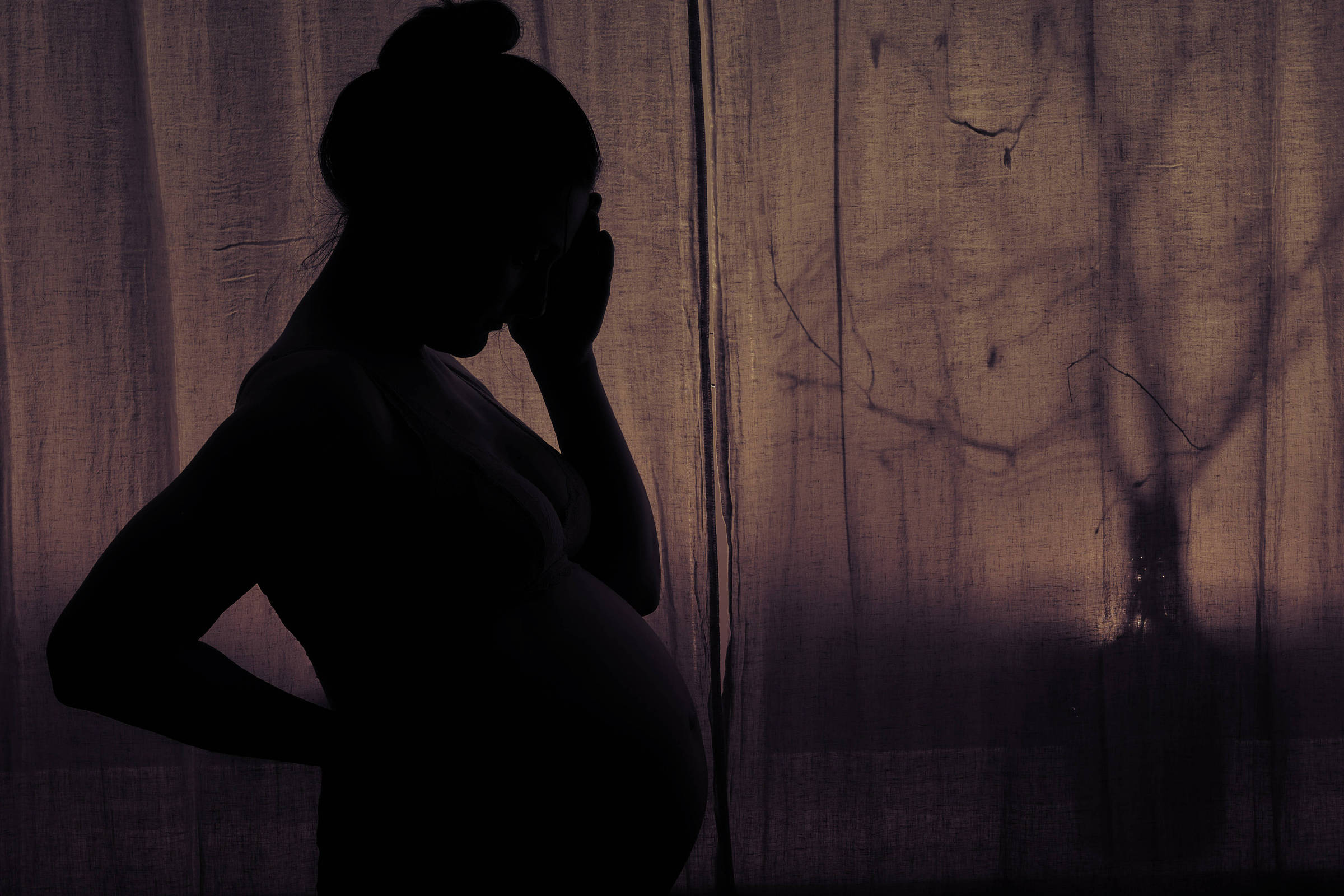 Depression can affect up to 15% of pregnant women. With the help of antidepressant drugs, most people regain their well-being. However, even though the use of these drugs during pregnancy is safe and supported by science, the effects of these substances on neurodevelopment are still poorly understood and should be studied with the aid of more advanced technologies that allow the evaluation of genomic aspects.

This is the conclusion of a group of Brazilian scientists who analyzed more than a hundred scientific works on prenatal exposure to these substances, with emphasis on sertraline, the most prescribed medicine in the world.

“Most of the works we found are observational research and studies carried out in the laboratory with cultured cells and animals, whose brain development is very different from that which occurs in humans. They do not offer enough data to lead to conclusive results”, says neuroscientist Alexandre Kihara , from the Laboratory of Neurogenetics at UFABC (Federal University of ABC), in São Paulo.

“Therefore, we are proposing an experimental model of tests using human induced pluripotency stem cells [hiPSC] to investigate what happens to the developing nerve cells in the uterus of women during treatment with antidepressants”, says doctor in epigenetics Luciana Rafagnin Marinho, also from UFABC. She and Kihara are among the main authors of an article on the subject published online in Seminars in Cell & Developmental Biology and in the future available in print.The study was carried out with support from FAPESP.

hiPSC cells can generate brain organoids or mini-brains. There are prospects that human brain organoids could be used to investigate neurodegenerative conditions, such as Parkinson’s and Alzheimer’s diseases, and in tests with drugs with a neurological action.

“With these structures it would be possible to test different concentrations of drugs and follow the evolution of brain cells until the third trimester of development”, explains neuroscientist and study co-author Alysson Muotri, from the University of California (UCSD), in the United States.

At the head of a genetics laboratory that bears his name, Muotri is a pioneer in the development of brain organoids and in the study of autism and related syndromes.

“In fact, we can monitor the organoids for up to a year. During this period, it is possible to observe aspects of their development such as the morphology and electrophysiology of individual neurons or in the formation of networks”, details the researcher, who is also co-founder of a biotechnology startup in Brazil, Tismoo.

To exemplify the possible advances, Marinho mentions the only work among the more than one hundred studies evaluated that used cellular organoids.

“Still at an early stage, a study that evaluated the impact of the use of the antidepressant paroxetine identified a decrease in neurite outgrowth [ramificações neuronais que permitem a aproximação com outros neurônios] and the population of oligodendrocytes, responsible for the production of the myelin sheath of neurons and, therefore, important for the transit of information in the nervous system”, describes the researcher.

The scientists also call attention to the need to employ resources such as the analysis of complete gene expression (transcriptome) in a single cell (single-cell RNAseq), in this case, of an organoid.

“This technology makes it possible to know the impact of exposure to an antidepressant on different cell types, such as progenitor cells, glial cells and neurons”, reports Kihara. “This is particularly important because the changes may not be restricted to neurons. We need to know these implications.”

The topic, naturally, requires a lot of caution.

“We are not saying, in any way, that antidepressants should not be used during pregnancy. We are proposing an experimental model and emphasizing the need to study their action on neurodevelopment with the most advanced resources we have today to even manage potential changes “, emphasizes neuroscientist Kihara.

Facebook
Twitter
Pinterest
WhatsApp
Previous article
Incident in the China Sea: Beijing announced that it pushed back a US cruiser
Next article
Find out why Iran and the United States have such strained relations