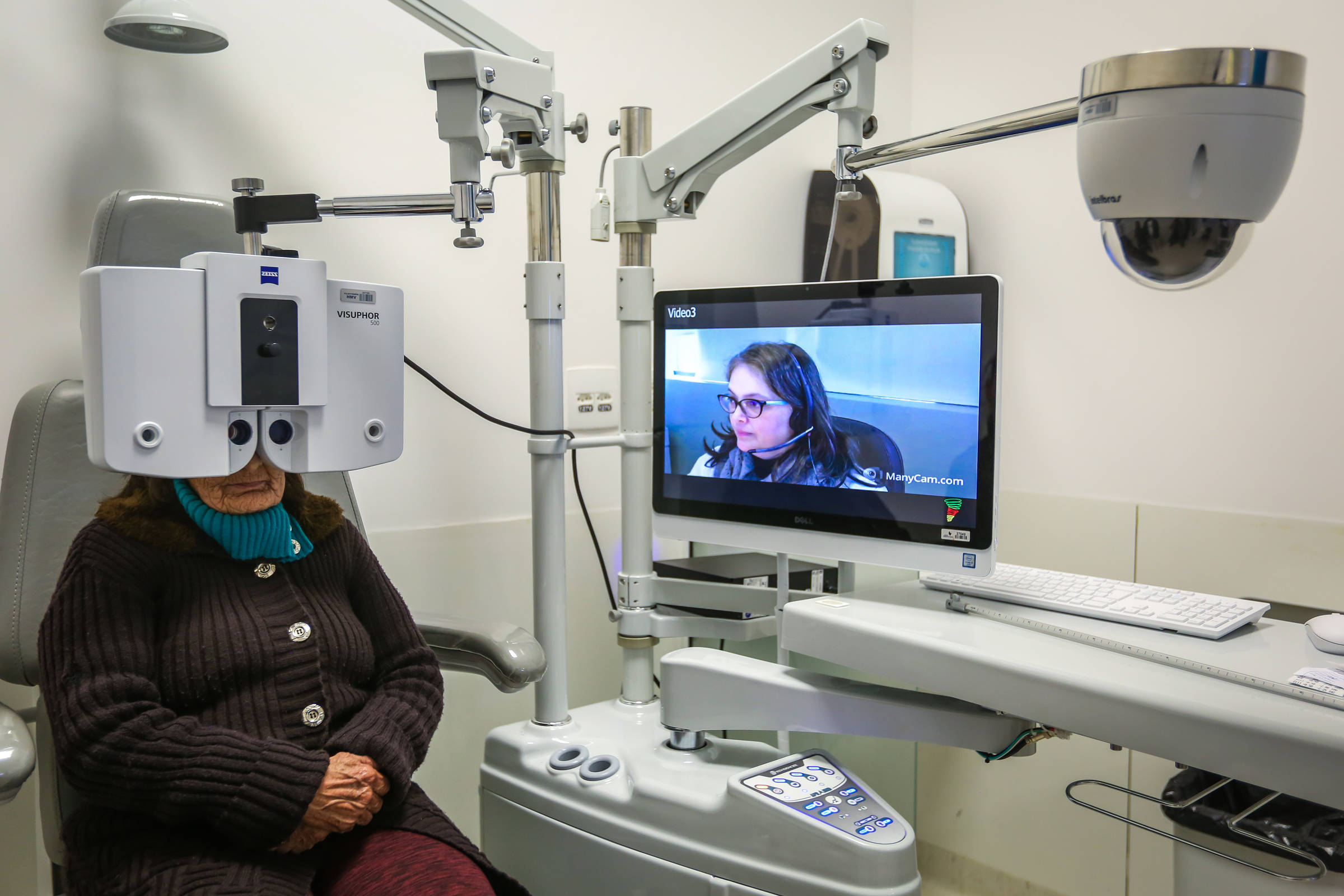 The Senate approved this Tuesday (29) with changes the bill that authorizes and regulates the practice of telehealth. The modality of remote service delivery encompasses not only telemedicine, but also nursing, physiotherapy and psychology care, for example.

As the text was modified by the Senate, it returns to the Chamber of Deputies, where it had been approved in April by 300 votes to 83.

The practice of telehealth was allowed on an emergency basis during the Covid-19 pandemic, in 2020, and became one of the main flags of the Minister of Health, Marcelo Queiroga.

The text establishes principles for practice, such as autonomy of the health professional, patient consent, safe care and the right to refuse remote care. According to the project, acts of the professional involved would have national coverage.

The federal councils would be responsible for the ethical regulation of the provision of remote services. The text also states that remote care must ensure the confidentiality of patient data.

Veneziano accepted the suggestion of senator Roberto Rocha (PTB-MA) and excluded from the text the device that equated the price of remote services to face-to-face services.

The leader of the government in the Senate, Carlos Portinho (PL-RJ), praised the report. 🇧🇷[A telessaúde] places Brazil in the era of technology in health. Telemedicine will be responsible for reducing queues in public hospitals. The market will self-regulate with the value of consultations because it has always been like this.”

Veneziano also rejected suggestions made by senators about occupational consultations. “We removed any mention of this type of examination from the text of the substitute, leaving the suggestion that the regulatory framework be established in a separate diploma”, he suggested.

In 2019, the CFM (Conselho Federal de Medicina) issued a resolution to regulate distance care, but the text ended up being revoked. Until the 2020 law, the practice was regulated only by infralegal rules, which, according to the rapporteur, generated legal uncertainty.

“The approval of a legal diploma on the subject is justified by the fact that the regulation of the subject by diverse and sparse infralegal norms generates, in many cases, legal uncertainty for the actors involved with telehealth in all its aspects”, stated Veneziano in your opinion.