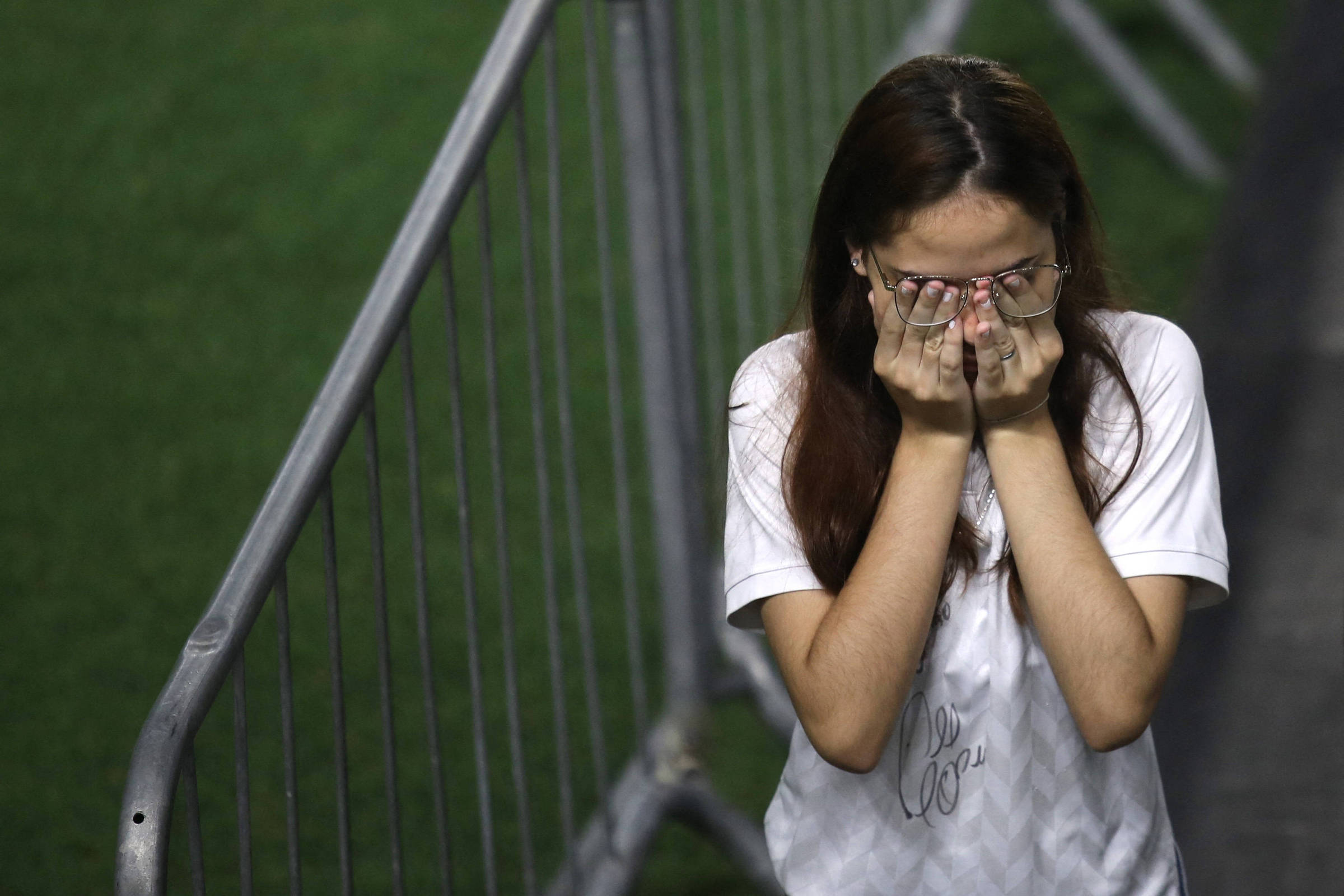 Funeral ceremonies have an important psychological aspect for those who remain

“You know when you really don’t process?” This is how Giovanna Otoni, 23, a bank clerk, describes the first moments after the news of a big loss. The death of one of her best friends, who was dealing with depression and alcohol and medication abuse, was a milestone for her. “Everything changed after he left.”

Mourning is a process common to many people, but it still brings some disagreements. The absence of current players from the Brazilian national team at Pelé’s wake was a subject that was widely discussed in the first weeks of 2023, dividing opinions.

The case raised more general discussions about the role of funeral rites and the demonstrations of respect and feelings.

For those who study the subject, it is difficult to define right and wrong behaviors. “We go into the grieving process when there is a bond with the person or with the situation that really brings about important changes in life”, explains Maria Júlia Kovács, professor at USP’s Institute of Psychology and coordinator of the Laboratory for Studies on Death.

This psychic process involves two issues: dealing with the feelings caused by the loss and readjusting everyday life in the face of this absence.

“On the first day, I didn’t even know what was going to happen, but I just couldn’t work”, says Giovanna.

Kovács points out that the most important thing is that the person has a reception and legitimization of their suffering. It is unlikely that daily activities will be resumed easily, and there is no adequate time for this to happen. But gradually a person learns to live with this absence.

The expert explains that there is a break in the face-to-face bond, but not the bond with the loved one. So it cannot be said that the mourning ends, what happens is an adaptation to the new situation. Giovanna sums it up: “You never stop feeling it, but it gives new meaning”.

According to Kovács, the theory prevailed for some time that the person would have to go through certain stages of mourning. “Today this view is being revised. We are trying to see what is most important for the person at that moment, so that he can live the situation and at the same time have space to deal with his feelings”, he says. There is no right way to deal with loss.

For Betryz Aulicino, 25, being able to follow the final moments of her grandmother and godfather made a difference. “I think my grief turned out to be different somehow because I got to experience parting while I was caring for them,” she says.

The two spent a few weeks in terminal health conditions. This type of situation, especially if accompanied by palliative care, can bring about some feelings of acceptance, as people witnessing it begin to process the loss gradually.

For publicist Catharina Correa, 22, her grandfather’s sudden death was more difficult precisely because it was unexpected.

She regrets not having been able to spend more time with him, and says that, as they lived in different cities and “everything happened very quickly”, the news shook her in a way she had not imagined. “For the next few days, it felt like I was lost,” she says.

It is at this difficult time to process that farewell traditions are usually included, the main target of many of the discussions on the networks in recent weeks.

Kovács says that, despite representing homage to the dead, funeral rites are of great importance for those who remain. “They have a great psychological importance because they are events that help in this construction of meaning”, explains the specialist.

Although many rites have an important cultural element, Kovács points out that many people also have their individual rituals. “It has to make sense for the bereaved person, or for that bereaved family. [o ritual] doesn’t make sense, so it has no function.”

For Catharina, the wake ceremony, although intimate, was important to feel the support of family members. However, she points out that the most important thing in her process was the mass that the family organized in the second week after the death, even though she was not religious. “It helped give it a finish,” she explains.

Beatryz also shares the feeling of welcome, regarding her grandmother’s wake. She says she was thrilled to see the number of people who attended. “It was nice to see that it wasn’t just me who felt all this love for her,” she says. The marketing analyst highlights the role of ceremonies in processing absences. “It’s a symbolic thing, but it helps a lot,” she says. “It would have been awful not to be able to say goodbye.”

Facebook
Twitter
Pinterest
WhatsApp
Previous article
Germany: Leopard tanks in Ukraine by 2024 at the earliest
Next article
Las Mercedes, the neighborhood that became the epicenter of luxury and capitalism in Venezuela