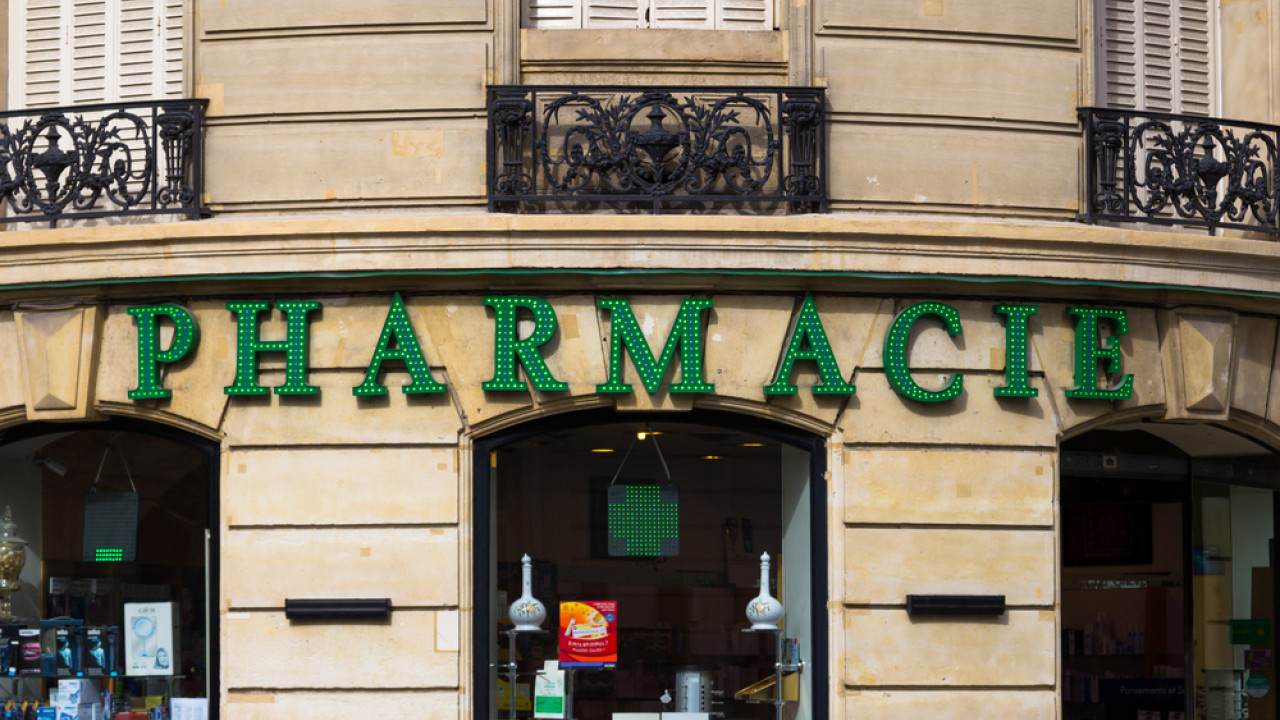 “Bell” for medicines in France too: The president of the Union of Pharmacists speaks of serious shortages

It points out that shortages peaked in autumn 2022 when pediatric versions of paracetamol and amoxicillin began to run out of European pharmacy shelves.

For serious shortages of many medicines in France, among which are anticancer, antidiabetic, antiepileptic, analgesic, antihypertensive, etc. says the president of the Union of French Pharmaceutical Societies, Pierre Olivier Variot.

Speaking to the Le Monde newspaper, he points out that the shortages peaked in autumn 2022 when the pediatric versions of paracetamol and amoxicillin started to run out on the shelves of European pharmacies.

The newspaper reports that the pharmaceutical companies that produce these drugs categorically deny the term “shortage” and that to justify the situation they project the unpredictable epidemic context, characterized by the early and viral arrival of winter infections. On the other hand, the French pharmaceutical safety agency, ANSM, in 2019 recorded 1,504 reports of drug shortages, while in 2021 it recorded 2,160, i.e. an increase of 43%.