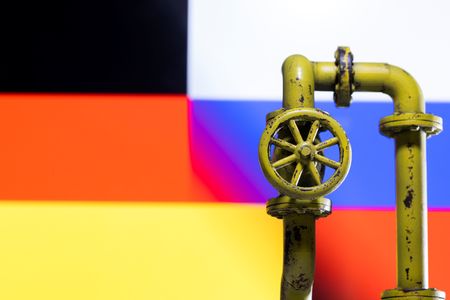 Market: Berlin is considering nationalizing the former subsidiary of Gazprom in Germany

by Christian Kraemer and Tom Käckenhoff

(Reuters) – The German government is considering nationalizing Sefe, a former subsidiary of Russia’s Gazprom in Germany, to save it from bankruptcy, two sources familiar with the matter said on Thursday, the day after the announcement of the nationalization of Uniper, the country’s leading gas importer.

These sources, however, said that no decision had been taken regarding the former Gazprom Germania, whose nationalization project was first mentioned by the newspaper Der Spiegel.

Spokesmen for the economy ministry and Germany’s energy regulator said discussions were ongoing about Sefe’s future. The former German subsidiary of Gazprom had no immediate comment.

As Russian gas supplies to Europe have almost dried up as a result of European sanctions against Russia due to the conflict in Ukraine, Germany is trying to find alternative sources of energy supply.

For industry experts, nationalization is now likely but may take several weeks.

With the nationalization of Uniper, Germany has already injected at least 40 billion euros into its three main importers of Russian gas.

Much less dependent on Russian gas, France for its part nevertheless decided to nationalize EDF in order to guarantee the security of its energy supplies against the backdrop of the energy crisis throughout Europe, accentuated by the war in Ukraine.

Facebook
Twitter
Pinterest
WhatsApp
Previous article
Nestlé: Credit Suisse maintains its opinion
Next article
“Yes” to salary increases as long as they are not generalized by the Parliamentary Budget Office