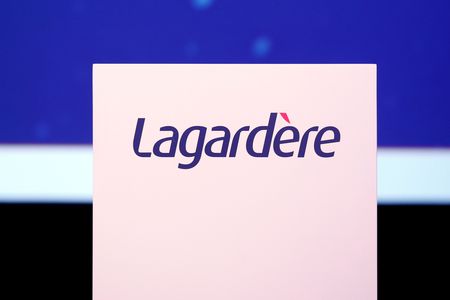 Market: Probable in-depth investigation by the EC into the proposed takeover of Lagardère by Vivendi

BRUSSELS (Reuters) – The proposed acquisition of Lagardère by Vivendi is likely to be the subject of an in-depth investigation by the European Commission, sources familiar with the matter said on Tuesday.

The EC is expected to launch an in-depth investigation after completing its preliminary assessment on Nov. 30, the sources said.

The transaction would lead to the merger of the two leading French publishing houses, Hachette (Lagardère) and Editis (Vivendi). It is denounced by competitors like Gallimard.

In order to resolve European competition concerns, Vivendi announced last July that it was considering a spin-off from Editis in its entirety.

The French media giant, in which billionaire Vincent Bolloré holds 29% of the capital, explained that the proposed sale of Editis would be done via a distribution to shareholders and a listing on Euronext Paris.

Neither the EC’s Directorate General for Competition nor Vivendi would comment.

Vivendi already owns 57% of Lagardère’s capital, but its voting rights are capped until the merger gets the green light from the competition authorities.

Facebook
Twitter
Pinterest
WhatsApp
Previous article
Turkey takes advantage of Russia’s weakness, attacks Syria and is condemned even by the US
Next article
At 53,800 new cases – 89 intubated and 147 dead in the last week