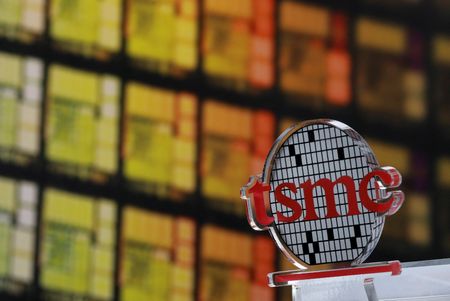 Market: TSMC plans to open a first European factory in Germany, according to Financial Times

(Reuters) – Taiwanese chipmaker Taiwan Semiconductor Manufacturing (TSMC) is in advanced negotiations with suppliers to locate its first European factory in the German city of Dresden, the Financial Times reported on Friday.

TSMC will send a delegation to Germany in early 2023 to discuss the level of government support and the ability of the local supply chain to meet needs, the newspaper wrote, citing people familiar with the matter.

In a statement in response to this article, TSMC said it does not rule out any possibility, while ensuring that there are no concrete plans at the moment. The Taiwanese company did not provide any further details.

The sources cited by the Financial Times did not specify whether the government assistance TSMC hoped for would be federal, regional or local.

The authorities of the Land of Saxony, for their part, have said they are ready to welcome companies in the semiconductor sector if they take the decision to do so.

TSMC’s discussions with several materials and equipment suppliers are aimed at determining whether they are able to make the necessary investments to support the plant, the Financial Times reports. The newspaper adds that, if the group goes through with its factory project in Dresden, it will focus on 22 and 28 nanometer chip technologies.

(Report Rhea Binoy in Bangalore and Christina Amann in Berlin; with the contribution of Ben Blanchard; Augustin Turpin, edited by Tangi Salaün)

Facebook
Twitter
Pinterest
WhatsApp
Previous article
Exaggerations in Christmas and New Year’s dinners can be avoided; know how
Next article
‘I Wanna Dance With Somebody’: A Whitney Houston Tribute Movie