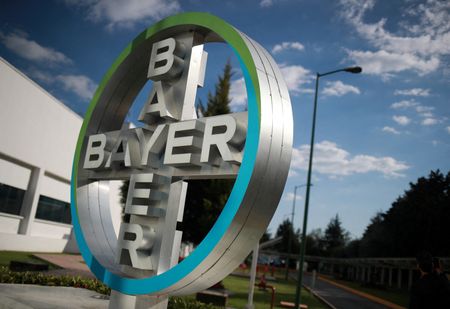 Bayer: A shareholder criticizes the lack of initiative of the president

Bayer Chairman Norbert Winkeljohann “seeks dialogue with investors, but he should have done more,” Markus Manns, portfolio manager at Union Investment, said in an interview with WirtschaftsWoche.

“It definitely would have been a topic for the supervisory board to help kick off the consumer healthcare division spinoff,” he added. According to Markus Manns, the presidents of Bayer’s competitors are more involved in creating shareholder value.

Asked, Norbert Winkeljohann did not immediately respond to a request for comment.

A Bayer spokesman, for his part, simply declared: “In general, we are always open to a constructive dialogue with our shareholders”.

Facebook
Twitter
Pinterest
WhatsApp
Previous article
Zervas: “Olympiacos proved that it can win in another way”
Next article
Is it bad to drink coffee on an empty stomach? See what experts say