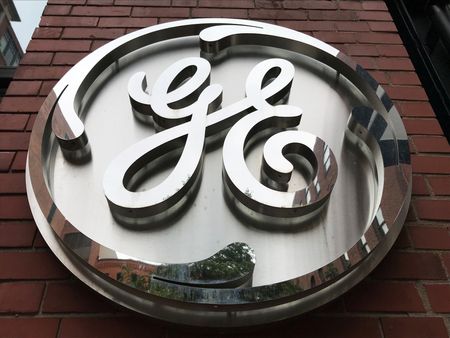 In New York, General Electric shares fell about 2% to 79.29 dollars in pre-market trading.

GE has warned of an operating loss of between $200 million and $600 million for its GE Vernova energy business in 2023.

This division, faced with inflation and supply chain difficulties, suffered a loss of 2.2 billion dollars (2.03 billion euros) in 2022.

As GE aims to make its renewables business profitable next year, its chief executive, Larry Culp, has described its onshore wind unit as “the battleground” of the company.

As part of a business restructuring and resizing plan, GE will reduce the workforce of its onshore wind unit by around 20%.

The Boston-based industrial conglomerate, which completed the spinoff of its health care unit earlier this month, plans to spin off its energy businesses, including renewables, into a separate company next year.

GE expects adjusted earnings per share of $1.60 to $2 for the full year, against a consensus of $2.36, compiled by analysts at Refiniv.

For the fourth quarter, the group published adjusted earnings of $1.24 per share, beating the average forecast of $1.13.

Facebook
Twitter
Pinterest
WhatsApp
Previous article
Lukashenko: “They asked me to conclude a non-aggression pact with Ukraine”
Next article
Nikologiannis: “Panathinaikos – Vounos must become solid again, the qualification, based on image”