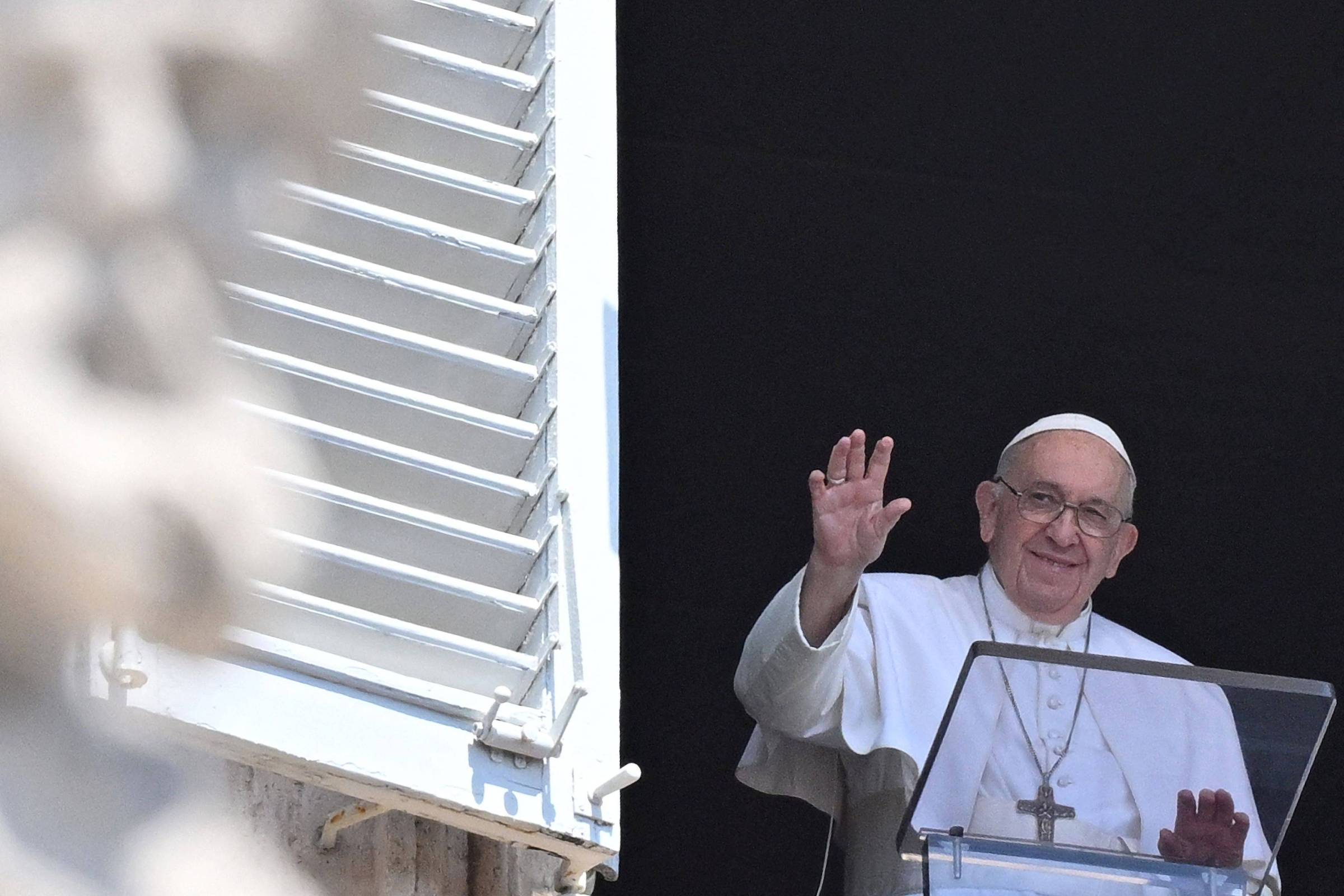 Pope is worried about Amazon and indigenous peoples, says 1st cardinal of the region

Choosing an Amazon cardinal for the first time signals that Pope Francis is concerned about the rainforest and wants to bring the Catholic Church closer to the region, said the Archbishop of Manaus, Monsignor Leonardo Steiner, on Tuesday, according to Reuters.

The Santa Catarina native, chosen to be a cardinal, said that Francis, Latin America’s first pope, fears deforestation, threats to indigenous peoples and pollution of river beds, the result of illegal mining, phenomena intensified over the last few years.

The Catholic leader announced the choice of Steiner’s name at the end of May, alongside 20 others chosen to become cardinals. The official nomination for the post will take place on the 27th, during the ceremony known as the consistory.

The future cardinal said that the church was to blame for the attempt to erase indigenous cultures in the past, but that it now defends their preservation. An example of this, he says, would be the pope’s recent visit to Canada, when the pontiff apologized for the Vatican’s collaboration in the genocide of indigenous cultures.

“We must ensure that indigenous peoples do not lose their roots and always drink from their own sources,” Steiner continued. Elected in April as president of the Special Episcopal Commission for the Amazon, he was ordained a priest by Cardinal Paulo Evaristo Arns (1921-2016), his cousin.

Francis has already expressed to Steiner his concerns about the indigenous peoples of the Amazon. In April 2020, the initial period of the coronavirus pandemic, he called the Archbishop of Manaus concerned about the situation of the health crisis and traditional peoples, according to Steiner reported at the time.

The Amazon is considered one of the priorities of Francis’ pontificate. In 2019, he led the Amazon Synod, an episcopal meeting of experts to discuss the situation of the church in the Amazon region and issues related to the environment and indigenous peoples.

In June of this year, he attended a meeting with 17 bishops from the Amazon region at the Vatican. On the occasion, he encouraged religious to stand alongside their communities, Steiner reported, also according to Reuters, including inhabitants of indigenous communities that have little contact with the rest of Brazilian society.

Facebook
Twitter
Pinterest
WhatsApp
Previous articleNear its lowest point due to drought – Satellite images
Next articleWall Street: Wall Street down, the Nasdaq weighed down by Micron