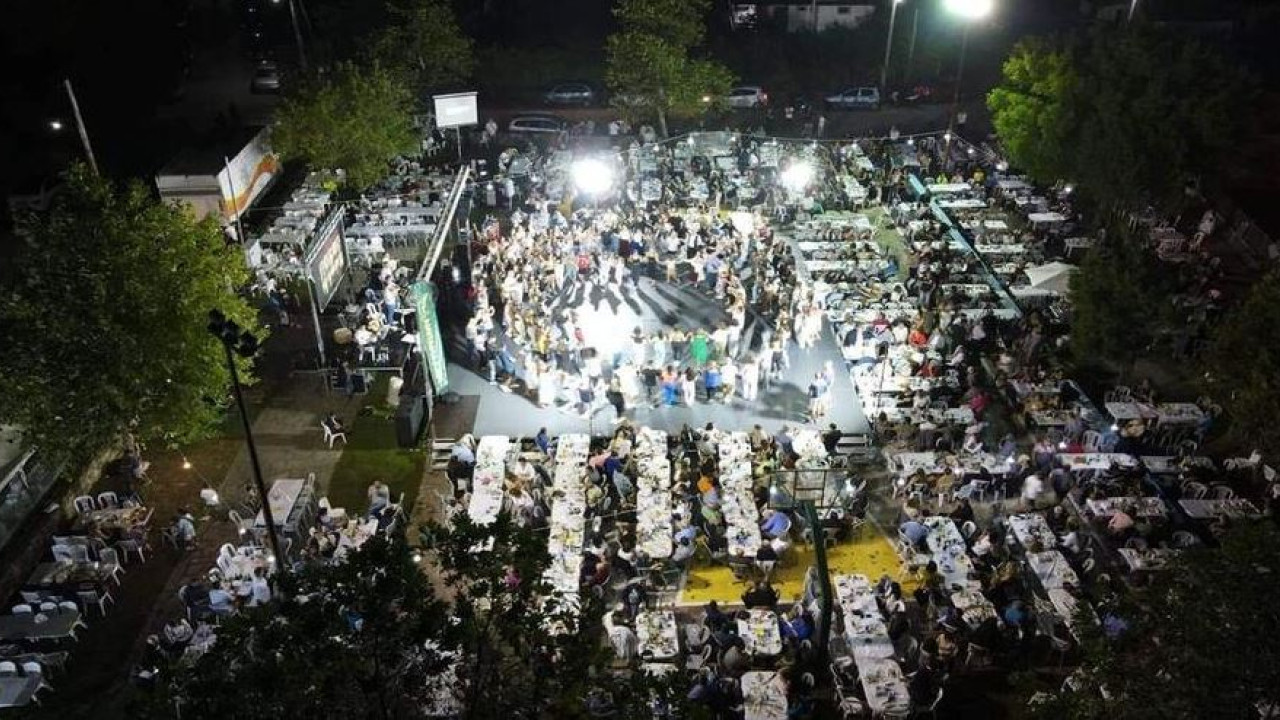 Orestiada: A 63-year-old dancer collapsed and died on stage! – Participated in the “Fanouria 2022” events

The 63-year-old was facing health problems, but he loved dancing very much

The city of Orestiada is shocked by the sudden death of a 63-year-old dancer, during the “Fanouria 2022” cultural events, when the dancer collapsed and finally died after finishing his performance with the dance group he was part of.

According to information from Evros-news.gr, on Friday night and during the last day of the three-day events organized by the Oinoi Folk Cultural Association “To Krasochori”, the unfortunate dancer who was 63 years old and participated with his dance group “Cultural Association of East Romilians of Komotini”, as soon as the dances they presented were finished, it collapsed.

A doctor, a nurse and the members of the Red Cross who had ensured that the organizers were always in the event area immediately ran to him and tried to offer him first aid to bring him back to life.

An EKAV ambulance also arrived on the spot, with which he was transported to the Orestiada Health Center, but the doctors simply declared his death. His wife, who is also a dancer in the same club in Komotini, was by his side from the first moment.

According to information, the 63-year-old was facing health problems with his heart, but he loved dancing very much and continued to dance and actively participate in the events of the Komotini club.