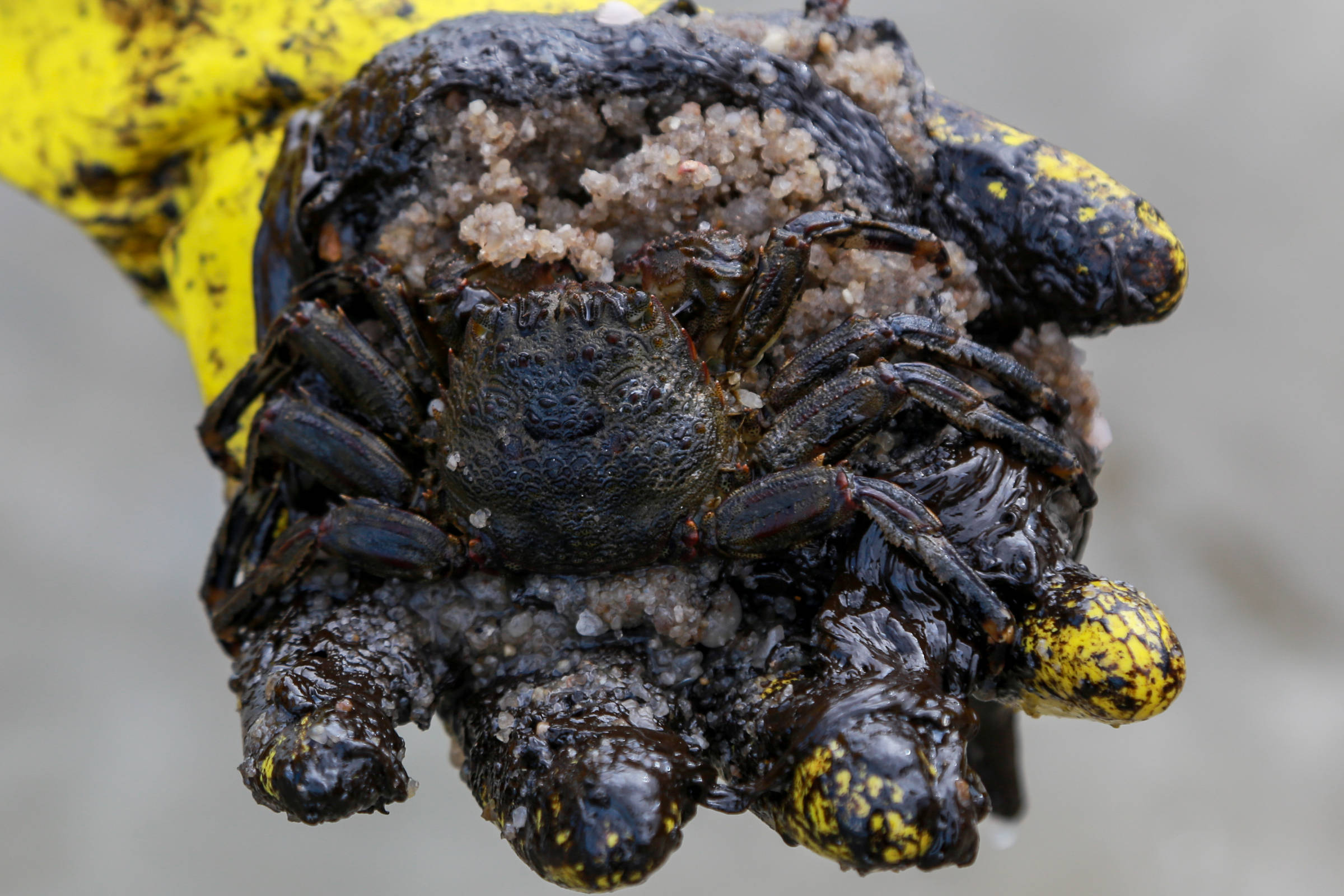 Environmental agencies are investigating the emergence of new oil slicks on beaches in Pernambuco, three years after the biggest environmental disaster on the Brazilian coast. According to the Instituto Bioma Brasil, there have already been records of the appearance of stains in five municipalities in the state.

Ibama (National Institute for the Environment and Renewable Natural Resources), the Navy and the Pernambuco State Environment Agency were called in and have already collected oil samples, according to the institute.

The mayor of Recife, João Campos (PSB), said on a social network that traces of oil appear in smaller quantities than in 2019, when stains were seen on beaches in 11 states, causing damage estimated by the Federal Police at R$ 525 million.

“There are fewer, but we need to be on alert,” wrote Campos, on a social network,” he said.

THE Sheet has not yet managed to contact the bodies responsible for the investigation, but the Bioma Institute stated that it was informed that the traces were sent for analysis at the Laboratory of Organic Compounds in Coastal and Marine Ecosystems at UFPE.

Also in a social network, Senator Jean Paul-Prates (PT-RN) said that the currents are intense to the north and that Paraíba and Rio Grande do Norte should prepare for the arrival of the material in the coming days.

“[O óleo] it has little plasticity and the shape of pellets that vary from the size of a bottle cap to the palm of the hand”, he said.

Prates is part of a working group created to investigate the causes of oil appearing on beaches in 2019. The first oil slicks were recorded on August 30 of that year, in Paraíba.

Since then, 5,300 tons of oil have been collected in 1,013 locations in 11 Brazilian states, much of the work done by groups of volunteers.

The PF concluded the investigation of the environmental accident in 2020 and indicated the Greek-flagged vessel NM Bouboulina as responsible for the leak. Delta Tankers, which owns the vessel, said an inspection of the vessel found no evidence of the leak.

After this episode, the oil continued to appear on the beaches of northeastern Brazil in sporadic episodes. In June 2020, fragments of oil were found on beaches in Pernambuco and Alagoas. In August 2021, they appeared in Fernando de Noronha.