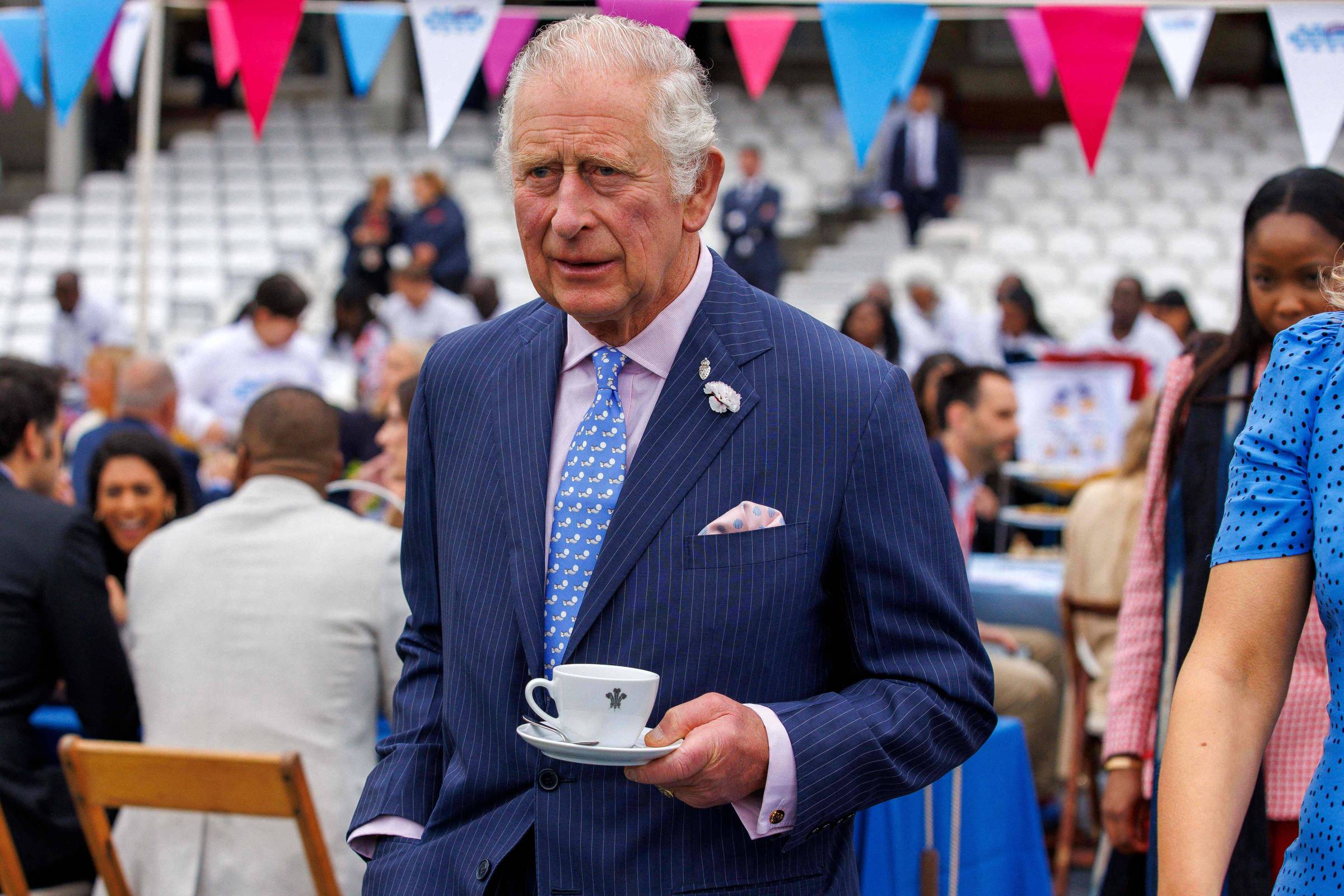 The death of Queen Elizabeth II ignited discussions, which were already heated, about the harmful effects of European colonialism on the rest of the world. The British Empire was the greatest colonial power of modern times. It collapsed precisely in the reign of the deceased.

This colonialism, which lasted from the 15th to the 20th century, messed up the planet in a bizarre way. My generation, at school, was indoctrinated to find it natural for a bunch of white girls with horses, blunderbusses and crucifixes to invade other people’s land.

Entire populations were decimated and many others were forced into long migrations – walking on their own legs or with their ankles chained in the hold of an infected ship. You can’t undo it, but you can reflect on it without puffing up your pigeon’s chest and declaring pride in your colonial Judeo-Christian heritage.

One of the most acute effects of colonialism was the drastic change in the eating habits of various peoples. At one time, the Italians did not know the tomato or the potato; the next instant, pow!, gnocchi in sugo.

The invaders trafficked goods and customs from metropolis to colony, from colony to metropolis and from one colony to another. In this culinary exchange, the subjects of the British Crown behaved in a peculiar way: they absorbed more habits than they managed – if they tried – to impose.

Quirky, but 100% in keeping with the historic reputation of English food. In the invaded territories of Asia, in particular, the British established beer, cricket and opium addiction; they took home (and spread throughout the empire) curry and tea.

You can’t conceive of England without tea. So much so that, in the comic book “Asterix Among the Britons” (1966), the French Goscinny and Uderzo scoff at the neighbors’ craze for drinking “hot water” (tea, native to China, had not arrived in Europe at the time of Julius Caesar) .

Much greater culinary fuss was made by the Portuguese, from whom we parted ways almost amicably almost exactly 200 years ago.

In their brief colonial heyday, the Portuguese took cassava to Africa and brought palm oil from there. They spread the hot pepper, originally from the Americas, all over the world. They filled the Brazilian landscape with exotic tropical fruits such as mango and jackfruit.

Unlike the English, the Tugas were successful in establishing their habits far from the mouth of the Tagus.

In Goa, a former Portuguese colony in India, the habit of eating sarapatel (offal stew and pig’s blood) persists. This in a country where the two major religions – Hinduism and Islam – veto the consumption of pork.

The Portuguese took the bread to China, where it became bao. In Japan, they taught some vegetable fritters to eat on the temples (fasting periods observed by Christians in the 17th century). Thus, tempura was born.

You can see a glass half full in the current situation in the world. Now, at least, no one needs to invade, loot and massacre to taste other people’s food. The glass half empty: they still do.

Facebook
Twitter
Pinterest
WhatsApp
Previous article
Thessaloniki: Memories of a refugee in the Rotunda – See photos
Next article
Fittipaldi celebrates 50 years of Brazil’s first F1 title away from the country and linked to politics