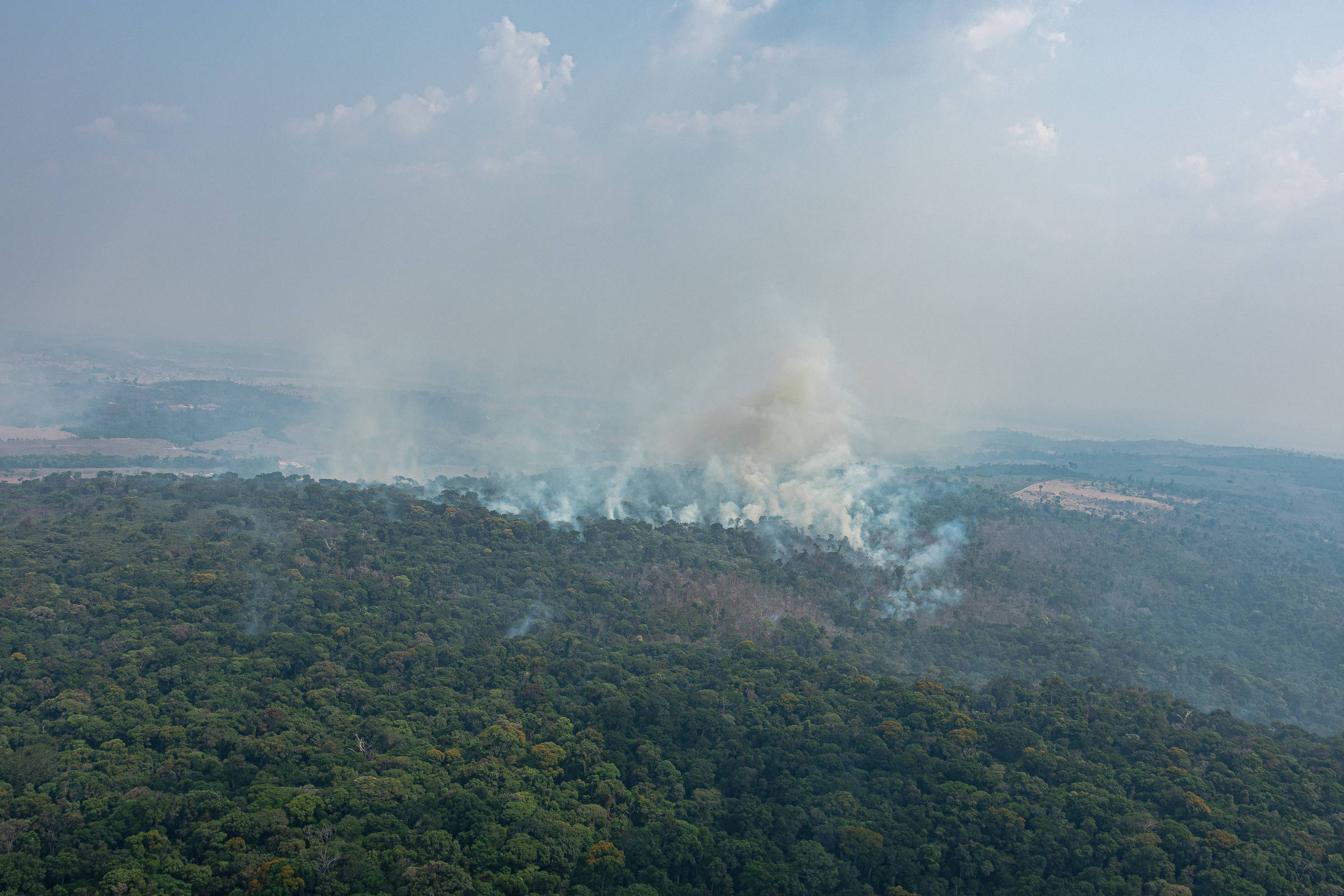 Amazon already has September under Bolsonaro with more fires

The Amazon is going through the September with the highest number of fires since the beginning of the Jair Bolsonaro (PL) government. Until Tuesday (20), the last day with updated data, 32,137 fires were registered, according to data from Inpe (National Institute for Space Research), which exceeds the mark for all of September 2020, which until now had registered fires in the biome under Bolsonaro for the month.

At the current rate, the number of fires should also surpass, in the next few days, September 2017, which is the highest value of fires for that month in more than a decade.

The beginning of the current September already gave signs that the situation could be critical. The Amazon had three days in a row with more than 3,000 hotspots — a sequence of such high values, day after day, in September, that hadn’t happened, at least since 2007. And it didn’t stop there. The first five days of the month had more than 2,000 fires registered per day and another eight had more than 1,000 outbreaks.

While Brazil completed the Bicentennial of Independence, on September 7, the Amazon already had more than 18,000 hotspots, thus surpassing the record of fire in the entire month of September last year.

The situation with high numbers of fires has been going on since last month. The Amazon had the month of August with the most fires since 2010. In the 31 days of the month in question, 33,116 fires were registered, according to data from Inpe.

Fires are not an isolated or natural event in the Amazon. They are associated with deforestation and, consequently, with human action. After clearing the forest, the deforesters use fire to “cleanse” the area. In the biome, the destroyed area is usually used for land grabbing (even the clearing is used as a form of “claim” of ownership) and as pasture.

As a result, in addition to the significant fires last month, deforestation in the Amazon in August this year exploded compared to the same month last year. 1,661 km² of forest were cut down, an increase of 81% compared to 2021 data. The value is the second highest observed in August in the recent history of the biome, since 2015, second only to 2019, the first year of the Bolsonaro government.

Despite the high numbers for the current September, the fires in the month should not surpass the general record in the history of September: more than 73 thousand outbreaks registered in 2007.

Facebook
Twitter
Pinterest
WhatsApp
Previous article
Tzanakopoulos: It turns out that EYP and Predator were working together
Next article
A European on the Moon: ESA presents the 7 European astronauts who will travel to the Moon