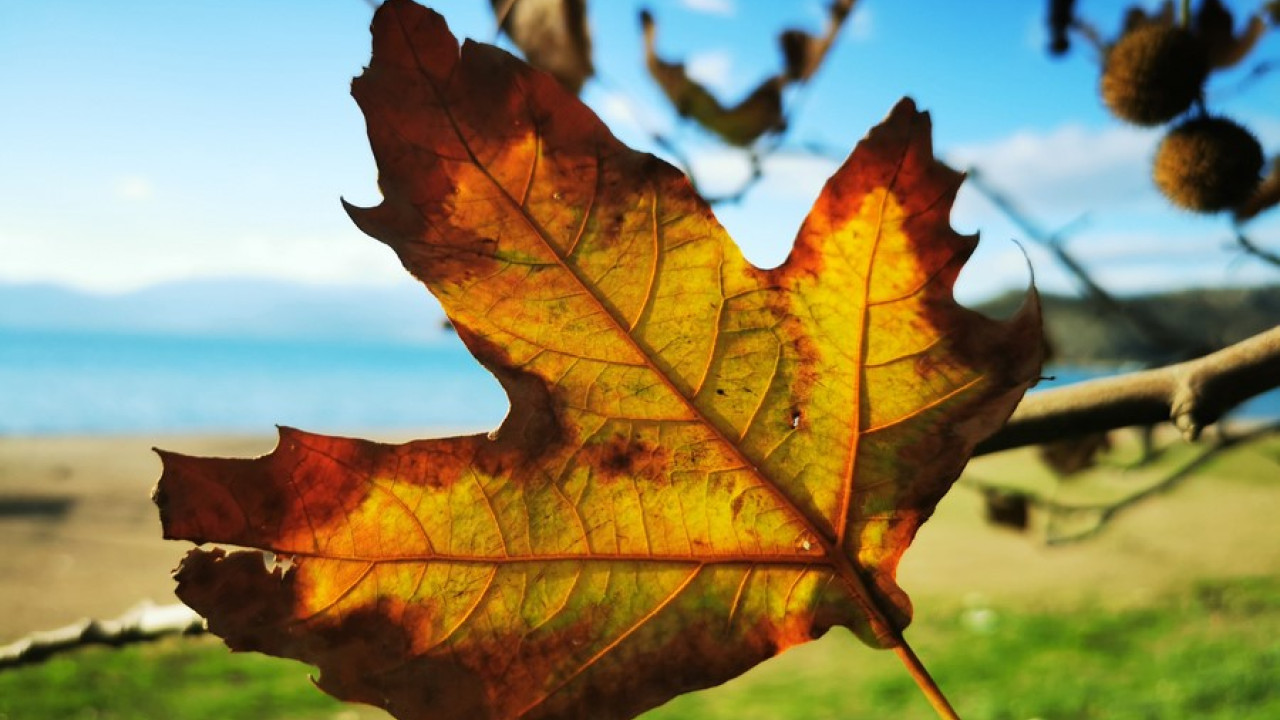 Autumnal Equinox Friday – It starts to get dark earlier

At the equinox, night and day are almost the same length. Then, in the Northern Hemisphere the day will shorten and the night will grow continuously, until the winter solstice in December.

Just before dawn, at 4:04 am. Greek time on Friday, September 23rd, typically the beginning of autumn, as the autumnal equinox will occur in the northern hemisphere, where Greece is also located. At the same time, spring will begin in the southern hemisphere.

At the equinox, night and day are almost the same length. Then, in the Northern Hemisphere the day will shorten and the night will grow longer, until the latter reaches its zenith at the December winter solstice.

In fact, in Athens the “equality” of day and night will occur a few days later, since on the day of the autumnal equinox itself, equal day-night occurs only in places directly on the Earth’s equator. In the other regions above or below the equator, this occurs a few days before or after the equinox. Thus, at Athens, which is about 38 degrees north of the equator, the equinox occurs after about four days.

Both the equinoxes and the solstices occur twice a year and mark the beginning of the seasons. Since ancient times, across the length and breadth of the Earth, such phenomena were celebrated by the peoples, who attributed mythical meanings to them.

Facebook
Twitter
Pinterest
WhatsApp
Previous article
Laura Narges became a mother for the first time! – Christos Santikai spoke exclusively to “Our Breakfast” about the birth of their son
Next article
Finnish plan to ‘block’ entry of Russians – Borders pressed

MyHealth: The Digital Patient Record has arrived – What it includes

Driving on snow or ice: What to watch out for