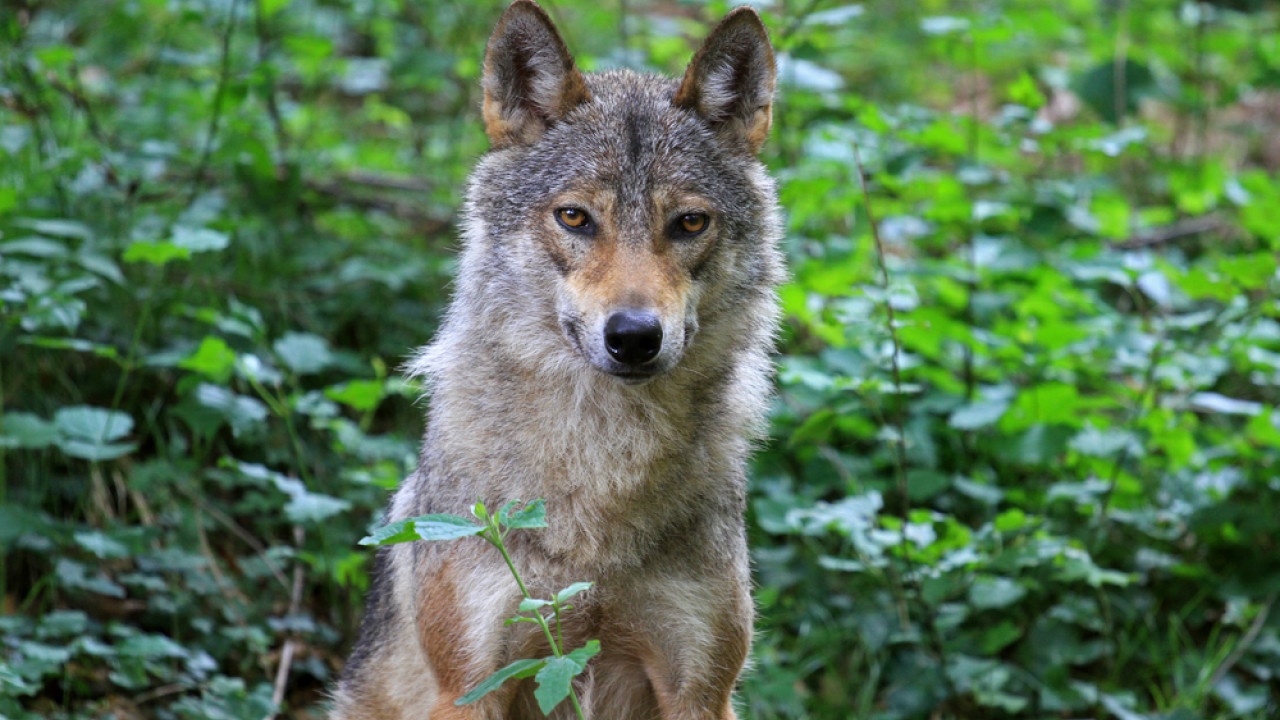 Her local community is particularly worried Nea Pella after the complaint of a permanent resident about the presence of a wolf in the village and indeed outside a daycare center in the area. What does the president of the Local Community say about the incident, but also agencies about the overpopulation of wolves and wild boars in the wider area of ​​Thessaloniki.

Similar wolf visits with unpleasant results have been recorded in previous months in other villages such as Mikro Monastiri and Loudia in the municipality of Chalkidona, as well as in Koufalia. In the first one, the raid led to the death of eight stray dogs.

“For us here in Nea Pella until recently there were no reports of the presence of wolves, however after the complaint which I do not dispute, there is a concern in general. However, we immediately contacted the relevant department of the forest office, which informed us that it is in open line with the team of Arktours to resolve the issue,” the president of the Local Community of Nea Pella, Giorgos Aretakis, told GRTimes.

The latter, in fact, with his post on the website of the Community, gave the first precautionary instructions to the residents, who should not leave pets free without their supervision and food remains near residential areas, while asking for the attention of all those who are in deserted areas and dark spots, while making sure to guide and counsel young children.

M. Monastiri: We had no disturbance after the raid

About a month ago, in the village of Mikro Monastiri in the municipality of Chalkidona, very close to Thessaloniki, an attack by wolves was recorded, which in their path caused the death of eight stray dogs living in the area.

Since then, however, “similar incidents have not been repeated and we have had no reports of wolves reappearing. The fact that both in our area and in Loudia and Koufalia is harvest season may play a role, which means that there is a lot of traffic and noise. This might even prevent them,” the president of the Local Community of Mikro Monastirou, Theodoros Petrousis, tells GRTimes.

However, it is a fact that especially after the quarantine in areas very close to Thessaloniki (in some cases even within the urban fabric), in addition to the strong appearance of wolves, many wild boars have also been spotted. A fact that, as mentioned by the vice-president of the Environmental Protection Society of the Wild Animal Care Station in Kastoria, Nikos Panagiotopoulos, has something to do with it.

“One thing leads to another. The prey brings the predator. So there is a connection of the common presence of wild animals in the area of ​​Thessaloniki” he specifically underlines, however he adds that initially we must be sure that we are talking about wolves, which can only be proven through specific procedures.

“Of course we do not dispute the complaints, but in order to establish the existence of wolves or even the presence of the overpopulation of 9,000 wild boars some specific procedures must be followed. Research teams are needed, which will set up cameras and collect evidence (such as hair, footprints, etc.) and this can only be done by the forest office in collaboration with Arktouros,” says Mr. Panagiotopoulos.

The latter, however, does not fail to note that “if the number of existence of 9,000 wild boars that was recently reported by self-governing bodies of Thessaloniki and the wider region of Central Macedonia, is real and based on some scientific research groups, then it is really heartbreaking”.

Facebook
Twitter
Pinterest
WhatsApp
Previous article
Afghanistan: At least 32 dead from suicide attack in Kabul – Video
Next article
CAC 40: Observing the next gaps will be crucial