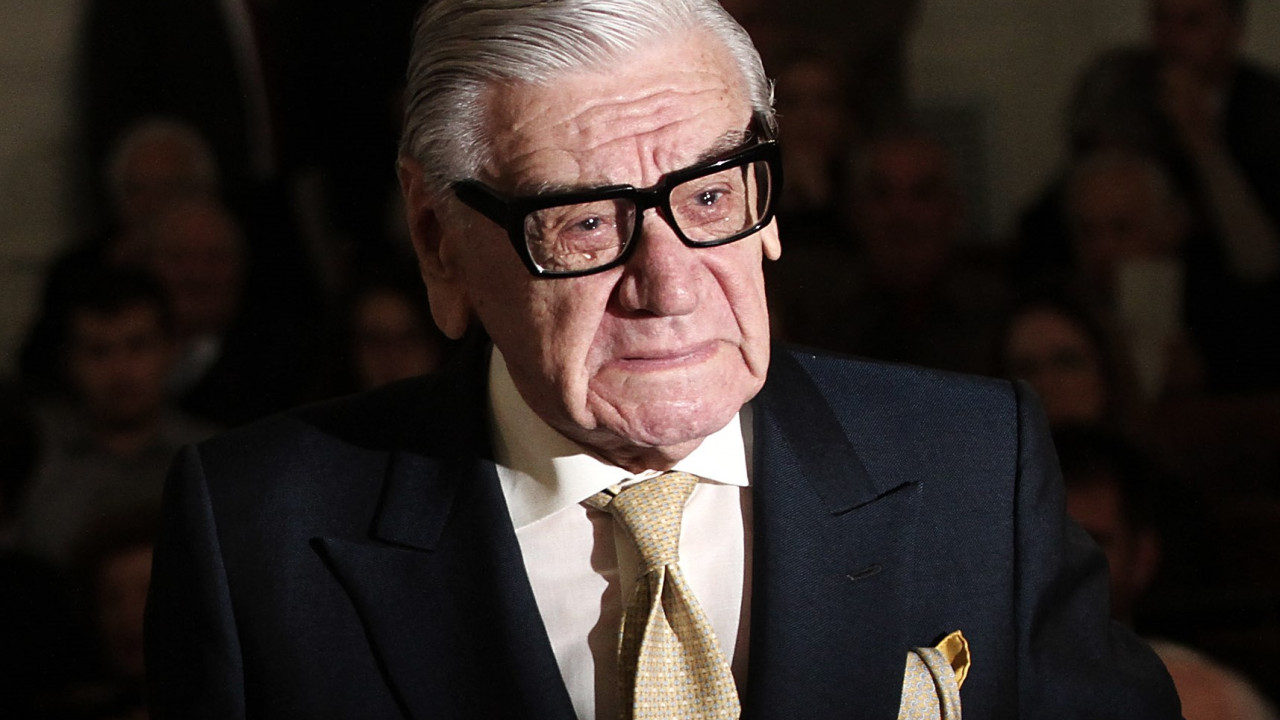 The journalist and writer breathed his last at the Nimitz hospital.

The journalist and author, Zachos Hatzifotiou, breathed his last at the NIMITS hospital at the age of 99.

Zachos Hatzifotiou came from Psara. His family left the island in 1824, after its destruction by the Turks, and settled first in Syros and finally in Athens, in Plaka, where Zachos was born on September 28, 1923.

He graduated from the Experimental School of the University of Athens. In the Occupation, at the age of 17, he left for Egypt, where he took part in military operations, first as a soldier in the Desert Mice, at the siege of Tobruk, and then joining the 3rd Mountain Brigade – Rimini, which was the first to enter Rimini, where and was decorated.

After the end of the war and his return he worked in his family’s business until 1956. From 1956 until 1962 he was the director of a publishing house in Paris.

In the period 1962-1970 he was active in shipping and from 1970 he started appearing as a writer and journalist. Chronographer in the newspaper “Kathimerini” (1974-1977), in “Tachydromos” under the pseudonym “Iakchos” from 1975 and in “Nea” as “the Distinctive” from 1977. He worked on television and became known from the show “The five minutes by Zachos Hatzifoti”.

Facebook
Twitter
Pinterest
WhatsApp
Previous article
Ukraine: Russians are surrounded in the city of Liman – Video they are said to be retreating
Next article
Peskov: Russian and the territories of the 4 regions that are not under the control of Moscow!