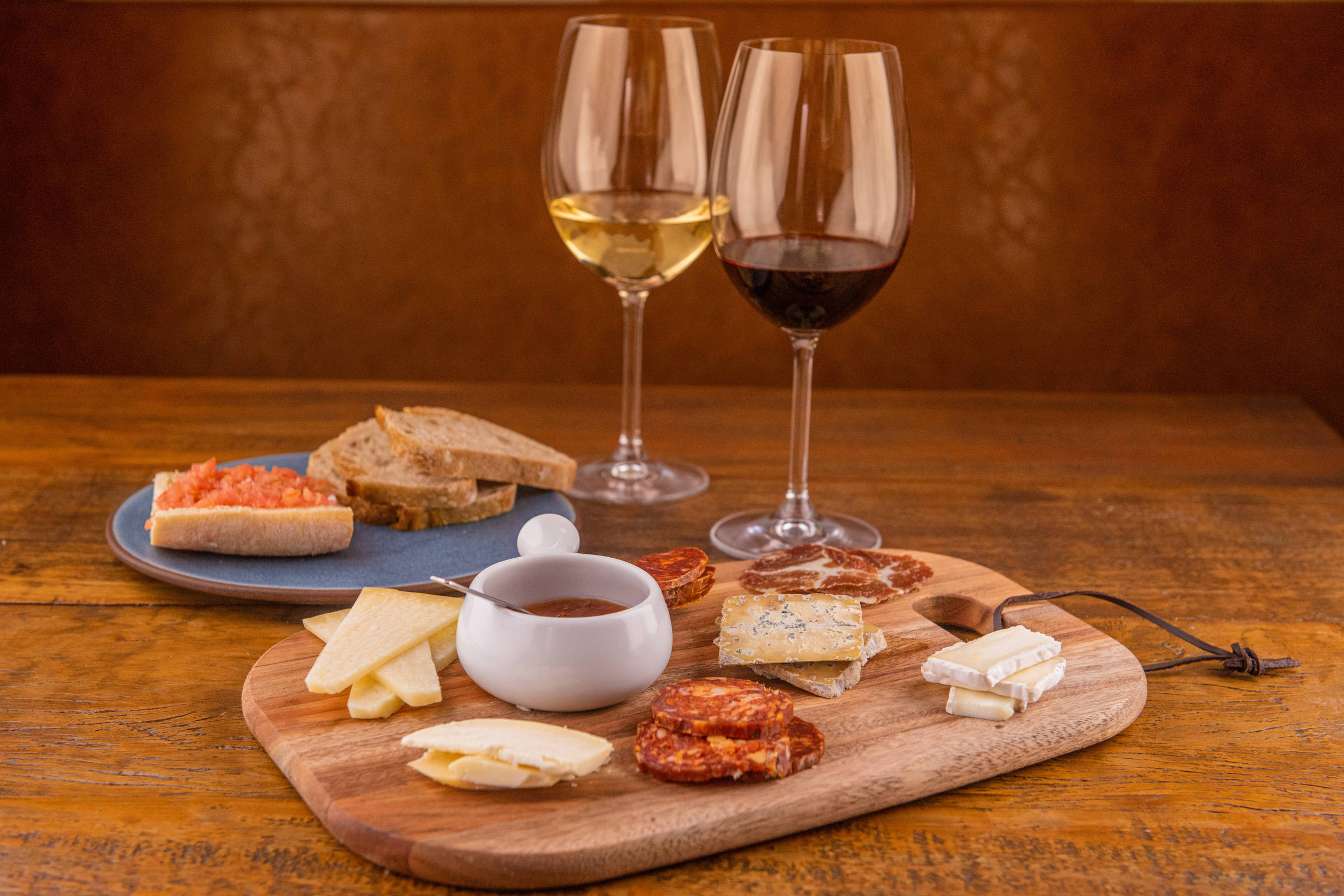 Cellars with low lighting, complex wine lists, high prices and refined environments are no longer the only option for those who want to have a drink in São Paulo. New specialized bars, called here and there as wine bars, have attracted the public with the promise of serving labels in a simpler way and at more affordable prices.

Since the coronavirus pandemic closed all doors in the city, new addresses have been opened and have joined the São Paulo wine circuit, especially in the central region and in Pinheiros.

These are places that offer snacks harmonized in the style of a pub, award-winning dishes in relaxed environments, imported labels and affordable prices, from R$ 14 a glass.

Check below five new addresses in the capital to toast.

Partners Marco Aurelio Braga and Damian Lamquet say they have always wanted to value the artisanal production of wines, cheeses and charcuterie. This is how this República bar was born, opened this year, which shares the space with three other businesses: a grocery store, a café and an event space. The wines offered on the menu are the same as those found at the grocery store, with glasses starting at R$30. To accompany the drink, customers can choose some options for snacks and cheese boards and artisanal sausages.
piece da República, 119, República, central region, Instagram @amerce.sp

At the end of August, journalists Tiago Trigo and Maurio Galera got together to put into practice the idea of ​​valuing the classic union of bread and wine. To accompany recipes made with naturally fermented pasta, the place offers Spanish, South African, Italian, Argentinian and French labels, with glasses starting at R$15 in a no-frills environment.
R. Oscar Freire, 2304, Pinheiros, west region, Instagram @andovinobar

The Bela Vista bar, opened in April this year, bets on Brazilian production, serving labels from different states and regions of the country. With the idea of ​​creating a relaxed and intimate atmosphere to visit with friends, wines are served there in glasses, which cost between R$14 and R$22. Brazilian flavors.
R. Prof. Sebastião Soares de Faria, 32, Bela Vista, central region, Instagram @enoteca.nacional

Sommelier Fabiano Aurélio decided to preserve some of the characteristics of the place, which he used to call dirty feet, when he began the renovation that gave rise to his wine bar. The objective was to maintain the previous informality to create an environment where he could put his plan to popularize wine into practice. The bar does not offer meals, only starters to accompany the glasses, which cost between R$16 and R$19.
R. Bela Cintra, 806, Consolação, central region, Instagram @losperros.boteco

In early August, chef Flávio Miyamura returned from a five-year break to open this wine bar. The intimate atmosphere is guided by the 90 labels served by the glass and the more than 400 labels sold by the bottle. As for the food, chef classics such as the corn tostada and the Katsu Sando sandwich, made with pork belly, are among the options. The bar also has other appetizers and a dessert menu signed by chef Pedro Frade.
R. Padre Carvalho, 55, Pinheiros, west region, Instagram @miyawinebar