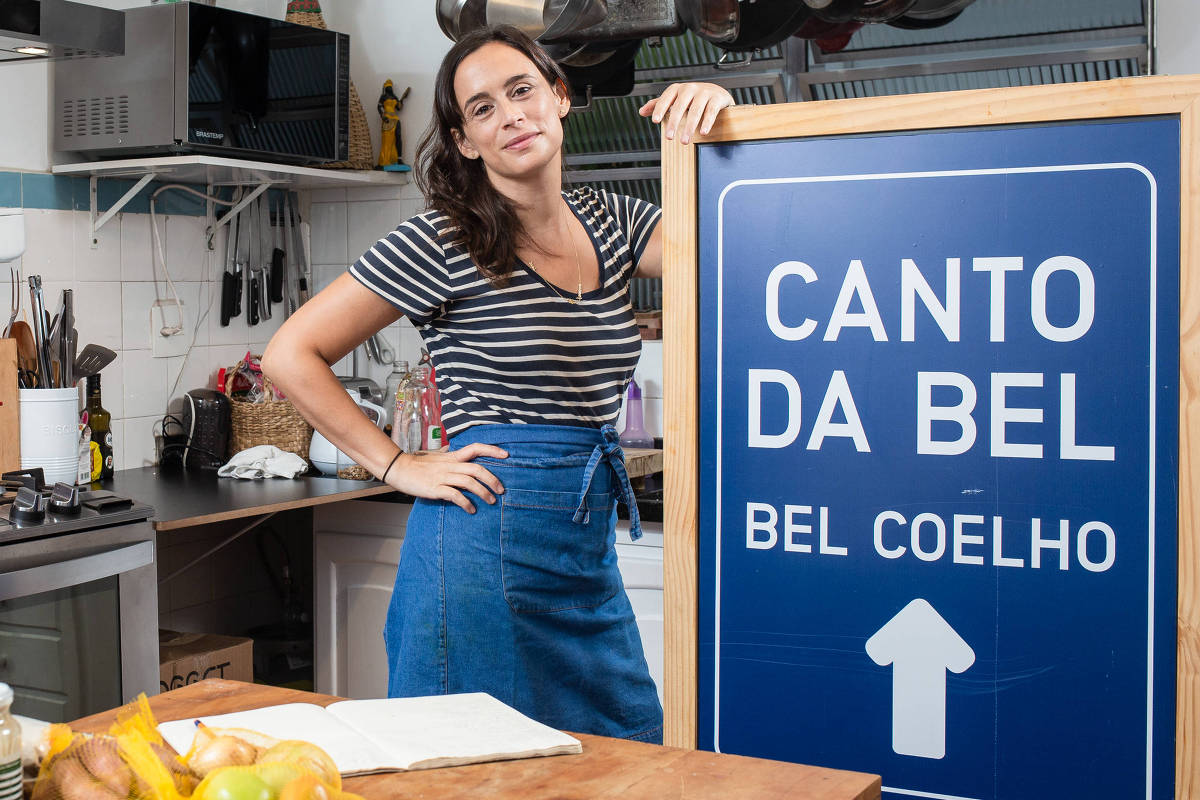 Opinion – Cozinha Bruta: The cooks are with Lula… and the men?

I almost miss the deadline for this column because I had to repost, on Instagram, a video in which chefs and activists ask for a vote for Lula this Sunday (2). The comments –not always very friendly– came by the dozens; the focus, which is already difficult to maintain on the eve of the election, went to hell.

The film is on the profile of the Gente É Pra Brilhar campaign, which collects and distributes food to people in situations of food insecurity. He points out a good argument to ask for the vote for the PT candidate: Bolsonaro put Brazil back on the hunger map, where the country had left in the Lula era.

You can even compromise such an argument, talk about war, put the pandemic in history. It just can’t be said that the statement is false. Brazil got worse. Whoever relativizes hunger lies straight in the face.

One thing stands out in the video, which shows 19 personalities in the food sector: only three are men.

It may be that the disproportion is intentional. It may be that the campaign has chosen to give more prominence to women. Still, the post is a sample of the kind of mess we are in in choosing the next president.

Let’s compare the electoral behavior of men and women detected by the Datafolha poll on Thursday (29).

If the decision depended only on women, Lula would have closed the bill with some slack in the first round: 53% of valid votes, against 31% for the second place.

Everything changes when looking at male voting intentions: the score is 47% to 41%. It pushes the battle into a second round and, worse, comes dangerously close to a technical tie at the margin of error of two percentage points.

In the Instagram video, the gender ratio inverts the real-world landscape of food. Prestigious positions are mostly occupied by men.

The kitchen is a sexist and misogynist environment. The restaurant sector is politically silent. Coward.

At the moment of the most important decision of this century so far, very few chefs took a stand. The fear of losing customers and contracts is understandable. These days, almost everyone has a public image to uphold.

For the same reason, the omission at this point in the event becomes morally unjustifiable. If even Anitta and Paulo Vieira put theirs on the straight, the oven and stove famosinhos could also be exposed. Coming out of the closet, whatever the ideological orientation.

It would be great if the tattooed macho boss – and who everyone says is half or fully reacts (gossip is a plague in this area) – declare his vote. To know who is who and identify territories.

Thus, the initiative of the 16 women of gastronomy who are in the video making the “L” of Lula is fantastic.

I hope that in 2026 we have good options for candidates for the presidency. Now I can not. Sorry, Simone; Sorry, Soraya. The only way to wrest the country from the hateful oldies is to bring back the bearded old man.