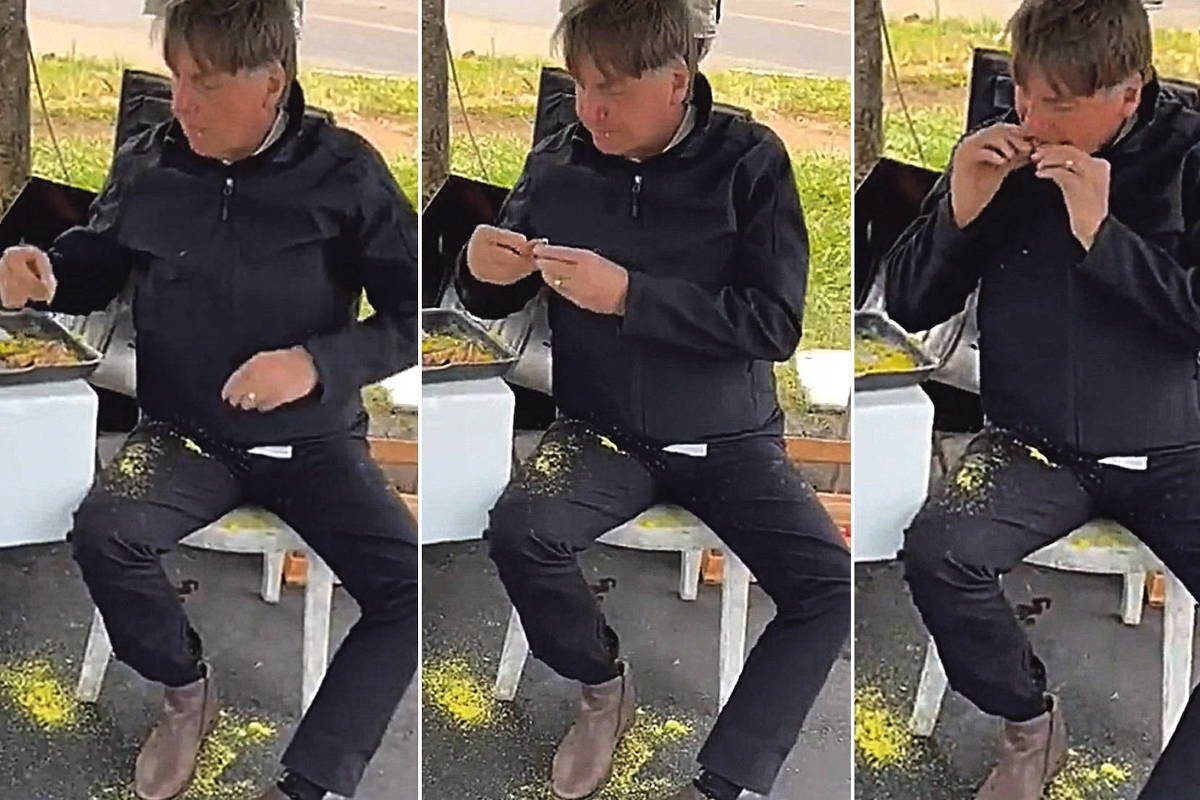 “I didn’t understand.” This was the reaction of American journalist Simon Romero when he heard Jair Bolsonaro, then a federal deputy, tell him: “I’m going to tell you what it’s like to eat the Indian”.

It is obvious that Romero, then a correspondent for the New York Times in Brazil, had understood everything. Fluent in Portuguese, the gringo certainly made a point of confirming the absurdity that reached his ears.

It didn’t seem possible to him that a man in Bolsonaro’s position, a congressman elected from Rio de Janeiro, could speak with such detachment about the day he wanted to eat human flesh – and the only reason he didn’t do it because the people who accompanied him rejected the cannibal joke.

To the correspondent, he said that an “Indian” – this is how Bolsonaro, an enemy of politically correct language, refers to the native peoples of Brazil – had died in a locality called Surucucu.

Also according to the deputy’s account, the dead man’s friends decided to cook him “for two, three days” and then eat him “with banana”.

Faced with an astonished Romero, Bolsonaro says he “wanted to see the Indian being cooked”. Faced with the need to participate in the ritual meal not only as a voyeur – he had to eat too – he accepted the challenge.

“I eat!”, shouted Bolsonaro, with bulging eyes, to the American journalist.

About the human meat and banana moqueca episode: it’s a lie.

Bolsonaro is a persistent liar. He lies about everything from the lack of corruption in his government to ridiculous suspicions about Brazil’s electoral system.

If – a lot of emphasis on the “if” – he had witnessed a funeral ceremony that involved cannibalism, he wouldn’t have eaten the dead man’s flesh at all. In addition to being a liar, Bolsonaro is a braggart.

Congressman Jair was making fun of the gringo. He poured the worst nonsense into Romero’s head just to delight in the journalist’s horror. In addition to being a liar and a braggart, Bolsonaro is close to sadism.

In reality, it matters very little whether the “Indian with banana” is true or false. What is relevant in the episode – the interview with the NYT – is Bolsonaro’s willingness to challenge taboos.

Taboos do not exist without reason. Cannibalism should not be in anyone’s repertoire in our society, but it is on Jair Bolsonaro’s menu of nonsense.

Anthropophagy should not be brought outside the sphere of taboos because, well, the guarantee of not becoming the neighbor’s dinner is a very fundamental precept of coexistence between humans.

Ignoring the taboo of cannibalism is normalizing barbarism, a specialty of Jair Messias Bolsonaro. That was always the plan.

When talking about cannibalism, Bolsonaro was crazy. He kicked the bucket to test the interlocutor’s fiber. But his sect is full of other examples of the trivialization of taboos: fascism, religious intolerance, homophobia, racism, armed militias.

Bolsonaro works for barbarism. To normalize it, as has been done for years to ward off the specter of socialism, is to normalize the destruction of any possible society.