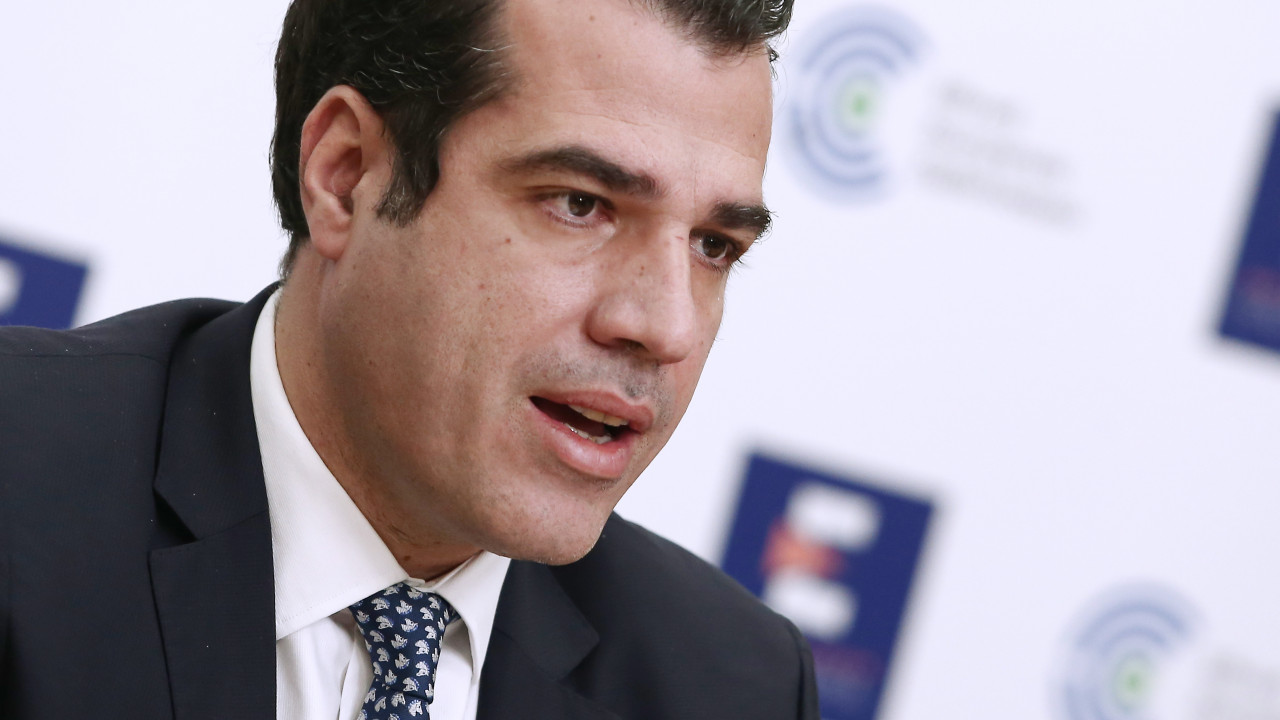 Pleuris on SKAI 100.3: Those who do not believe in science have no place in the NSS

According to the decision of the Council of State, we periodically re-evaluate the data of the pandemic and take decisions for the unvaccinated health workers, said the Minister of Health Thanos Pleuris speaking to SKAI 1003.

The matter will be reviewed in October, according to the decision of the Council of Ministers, the Minister of Health emphasized and added that no one can predict the decision either for return or non-return of unvaccinated health workers.

However, he added that his personal position is that people who do not believe in science do not have a place in the NHS.

For the Personal Doctor he said that 3,300 doctors have already joined the system since August 1. He added that 4,400,000 citizen registrations have been made.

Regarding the problems in Attica, he said that they remain because there is still not the abundance of private doctors needed to cover the region.

However, he stated that today other doctors are joining the system, contracts are being made and there is an agreement with the Medical Associations, until the end of the year to satisfy a request they have, to find a way to be personal doctors and people who do not want to participate in the compensation system from the EOPYY” said Mr. Pleuris.

The Minister of Health explained that the citizen who writes to the personal doctor, is not prevented from going to any other doctor he wants and paying him privately as he did until now.