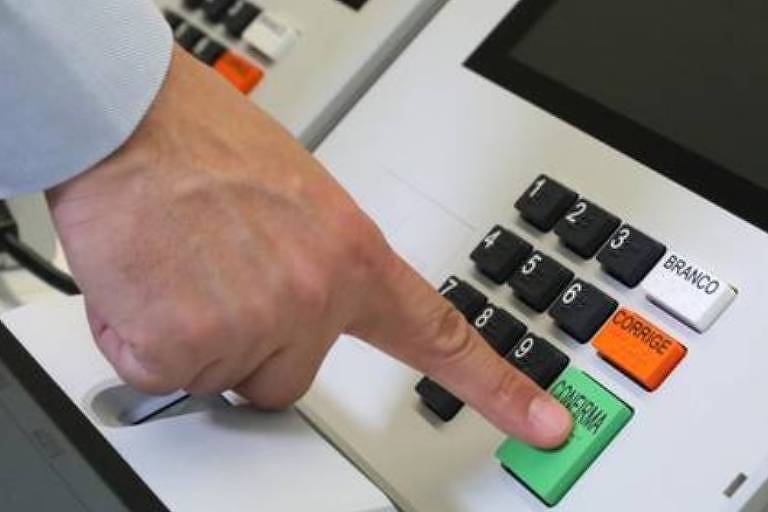 The right to dream is inalienable, individually and collectively. A democratic city can be a stimulating space and contribute to the political and social formation of citizens, who are in need of a collective and collaborative vision.

Electoral periods are moments that, while respecting the necessary impartiality, can be educational and strengthen democracy, if we encourage people’s participation.

The huge abstention observed in the last Brazilian elections, of approximately 20% of voters —31 million people— signals a huge lack of interest and a dangerous distance from politics on the part of society.

There can be many reasons for abstention, from lack of interest in participating in the country’s plans to lack of material conditions to appear in the election.

Of course, each one of us is free to decide what to do, but the discussion about the importance of going to the polls will always be an object of discussion, since it is a fundamental element for the legitimacy of those who will govern the country.

Stimulating the participation of society in elections can be the object of campaigns, including the municipal government, since the huge abstention in elections does not contribute to democracy. Such a contingent, if it participated, could change the general results, redirecting the course of the nation. By keeping silent, he consents and washes his hands for the future of the country.

To show that, by not voting, the citizen is delegating his choice to another and giving up indicating who will command him politically, it is the duty of the public power to value the democratic process.

Also considering the lack of resources of the vast majority of the population, facilitating access to the polls is another important issue. We do not know the number of people who fail to attend due to financial problems —the lack of conditions to pay for transportation—, but it is up to the public authorities to facilitate their participation. The implementation of the free pass on election day —already used in some cities—is an example of a measure that would contribute to a greater presence of people at the polls.

Election is a civic party to which everyone is invited. Encouraging the exercise of this right contributes to people’s feeling of belonging in relation to politics and the spaces in which they live. The Sustainable Cities: Democracy survey, recently launched by the Sustainable Cities Institute, showed the population’s lack of interest in participating in politics: 70% of Brazilians responded that they had no desire to participate in politics in cities. It is up to the local Executive and Legislature to take advantage of every possible moment to encourage the participation of society.

It is important to emphasize that, in addition to elections, the democratic city can encourage the continuous participation of society, through spaces that invite the population to bring their perspective on different topics. In the perception surveys carried out by the institute in partnership with Ipec, the themes that most concern the population invariably emerge: health, education, safety and mobility, in that order. Creating institutional spaces for debate is fundamental.

A positive example in this regard has just occurred: this past Monday, the Municipal Participatory Council was sworn in in the city of São Paulo, with 547 councilors elected directly to the city’s 32 boroughs, an important step in listening to society. Soon after, a challenge that goes beyond the formalization of the Council arises: its political empowerment.

Although they are not deliberative, the councils must be listened to and considered, which did not occur in the administrations of Doria and Bruno Covas, generating a disincentive to participation. What remains for the current administration of Ricardo Nunes is the challenge of effectively asserting the strength of the councils, valuing them, stimulating debate and effectively incorporating their recommendations.