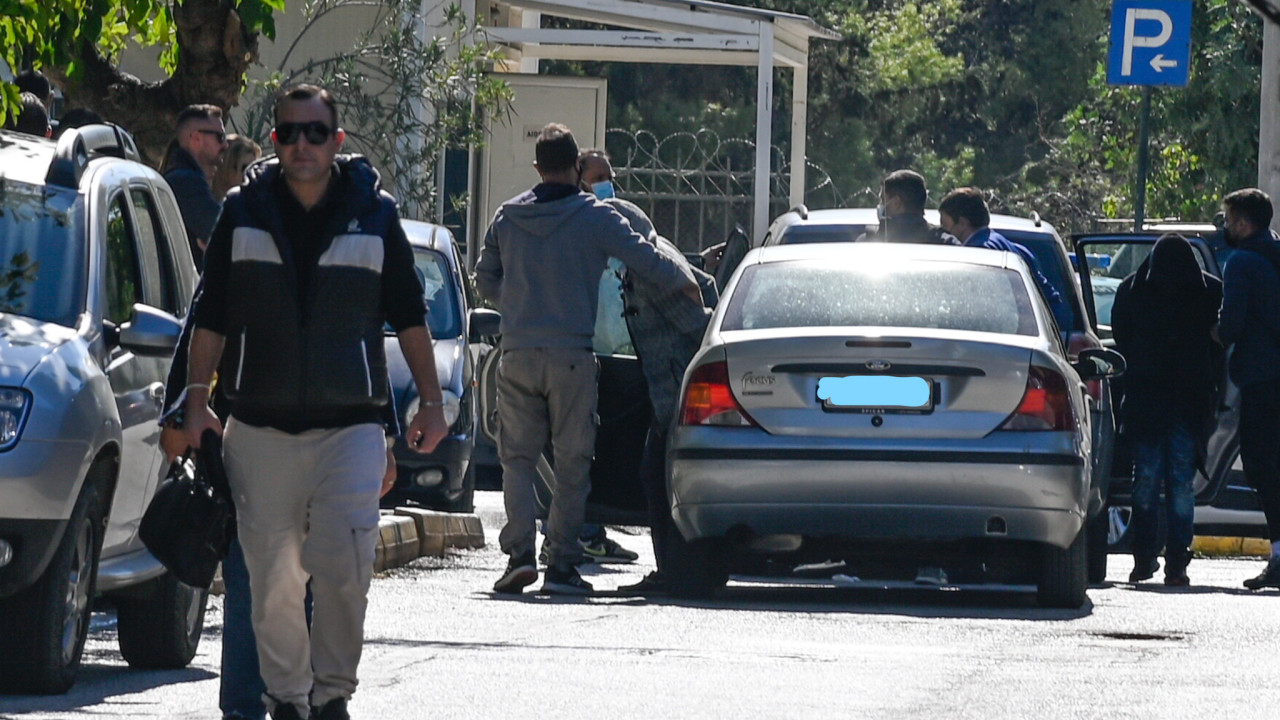 Avalanche shape receive the developments in the highly publicized case of sexual abuse of the 12-year-old girl in Colonos, as the list of people who contacted the 12-year-old through the online dating site reportedly includes an active police officer who serves in GADA.

According to information from Skai.gr, in the voluminous case file that has been filed, the name of any police officer is not included so far, however, information that has reached the police officers investigating the case allegedly refers to an active colleague of theirs, of a young age, who had ongoing conversations with the 12-year-old over the internet.

His reaction was immediate minister of civil protection for the police officer allegedly involved in the case of the 12-year-old girl who ordered that she be put on immediate disciplinary control.
The ELAS forensic laboratories are expected to shed light on the case, which all these days are literally digging through the conversations the girl had on the dark paths of the internet.

At the same time that the revelations in this chilling story succeed one another, two other defendants were remanded in custody as they did not convince the investigator and prosecutor that they are not related to the case.
They are the 33-year-old worker in a pharmacy and the 34-year-old businessman. Both were identified as “clients” of 53-year-old Ilias Michou who paid to meet and sexually abuse the 12-year-old. After their apologies yesterday afternoon to the 33rd female investigator handling the case, they made their way to the prisons.

As for the third defendant – the 36-year-old administrative employee of the “Metaxa” hospital – the competent judicial council will decide on his “fate” in the coming days, as there was a disagreement between the investigator and the prosecutor on whether he should be remanded in custody.
Since the gruesome case came to light, five people have been jailed, including the girl’s mother, and the list is expected to grow soon as according to police sources ta digital traces have “betrayed” many of the 213 who met or expressed interest in meeting the minor, and soon they will lose sleep.