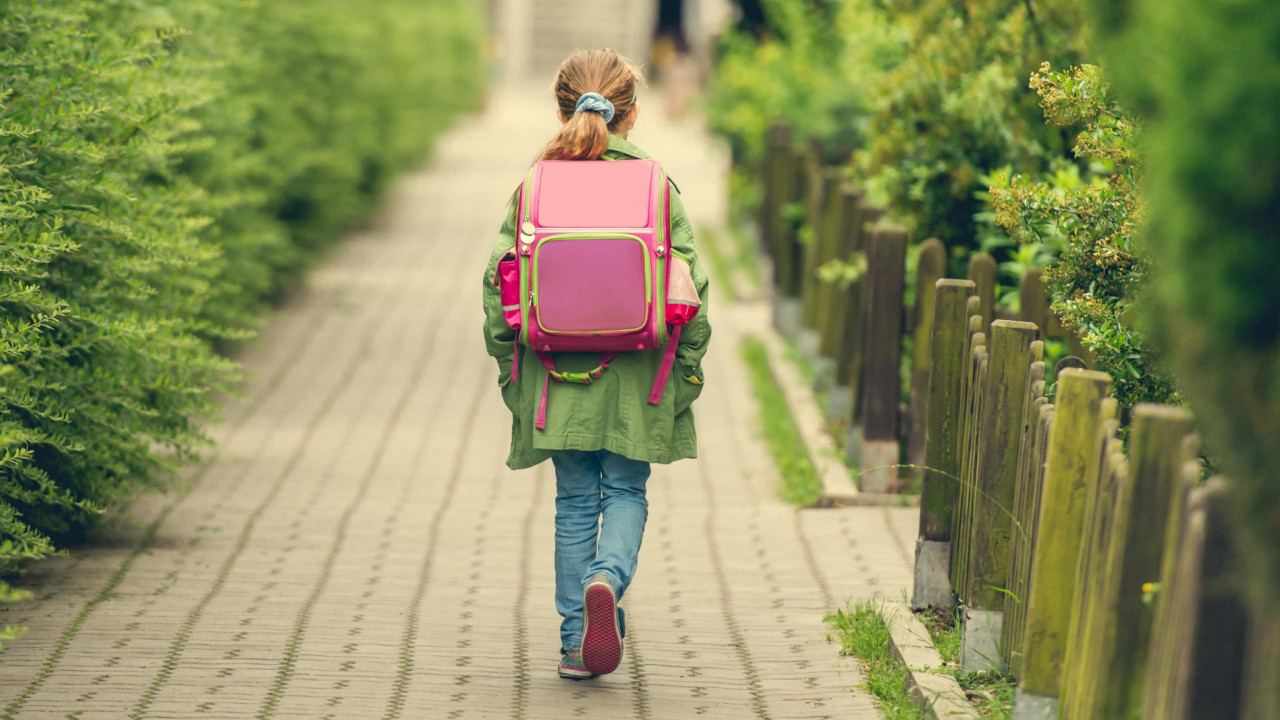 Heraklion: They ask a student to change schools because they don’t have a school nurse

The 13-year-old, who has been suffering from type 1 diabetes since the age of 9 months, still does not have the necessary school nurse by her side

We are heading towards the end of October and students in the country’s schools have now settled into a normalcy. However, this does not apply to everyone, since, as stated by creta24.gr, for one student of the 2nd high school in a school in Heraklion, even the self-evident things have not been ensured, that is, her safety while she is on the school grounds.

The 13-year-old, who has been suffering from type 1 diabetes since the age of 9 months, still does not have the necessary school nurse by her side, with her and her parents living with the daily anxiety of whether the child will be safe to school.

The mother of the 13-year-old, Maria Mylonaki, spoke to CRETA TV and the show Live with Antigoni Andreaki. “We have been facing this problem for 10 years. Every year we arrive at the end of October, beginning of November for a school nurse to be placed”, he said characteristically.

However, this year things are even worse for the student, since as Ms. Mylonakis, the parents were asked to either pay for their child’s care themselves who is entitled or to change schools. “It is impossible to pay, but also for the child to change schools I consider it pedagogically and morally unacceptable”noted the 13-year-old’s mother.
She explained that for a child who is in the difficult phase of adolescence, who is already burdened psychologically by the issue of her health, changing the school environment two months after the start of the school year will be particularly soul-destroying. “At the moment she is in a school where everyone knows about her health issue, she is not ashamed to talk about it and everyone has accepted it. And if he changes school, what will happen if next year the child is asked to go to the next high school that does not have a school nurse? Will he have to change schools again?” asked Ms. Mylonaki.

The student’s mother, one day after the response from the Directorate of Secondary Education of Heraklion according to which the solution for the 13-year-old is to change schools, sent a letter to every authority asking to ensure the obvious for her daughter. “I will not accept my child being treated as a second-class child”, he stressed and noted that the matter was brought to the Parliament by the MP of Heraklion, Manolis Syntyhakis.

The answer received by the MP from the Deputy Minister of Education Ms. It was long that there might be third phase of appointment of nurses in schools, or that the matter can be resolved by a private contract with a nurse.

The student’s parents are in contact with the Parents’ Association of Heraklion, which in turn has contacted nurses and emphasizes that, contrary to what is said about shortages of nursing staff for schools, it has at its disposal documents that prove that hundreds nurses would apply for this position.

“I’ve raised a child with injections since he was 9 months old, since he couldn’t tell me ‘mommy, I don’t feel well.’ I will defend my child’s rights to the end. Is this the inclusion flagged by the ministry? The most important thing is the life and safety of children in schools”, said Ms. Mylonaki bursting out: “If the child has a severe hypoglycemia crisis at school, who will help him”?