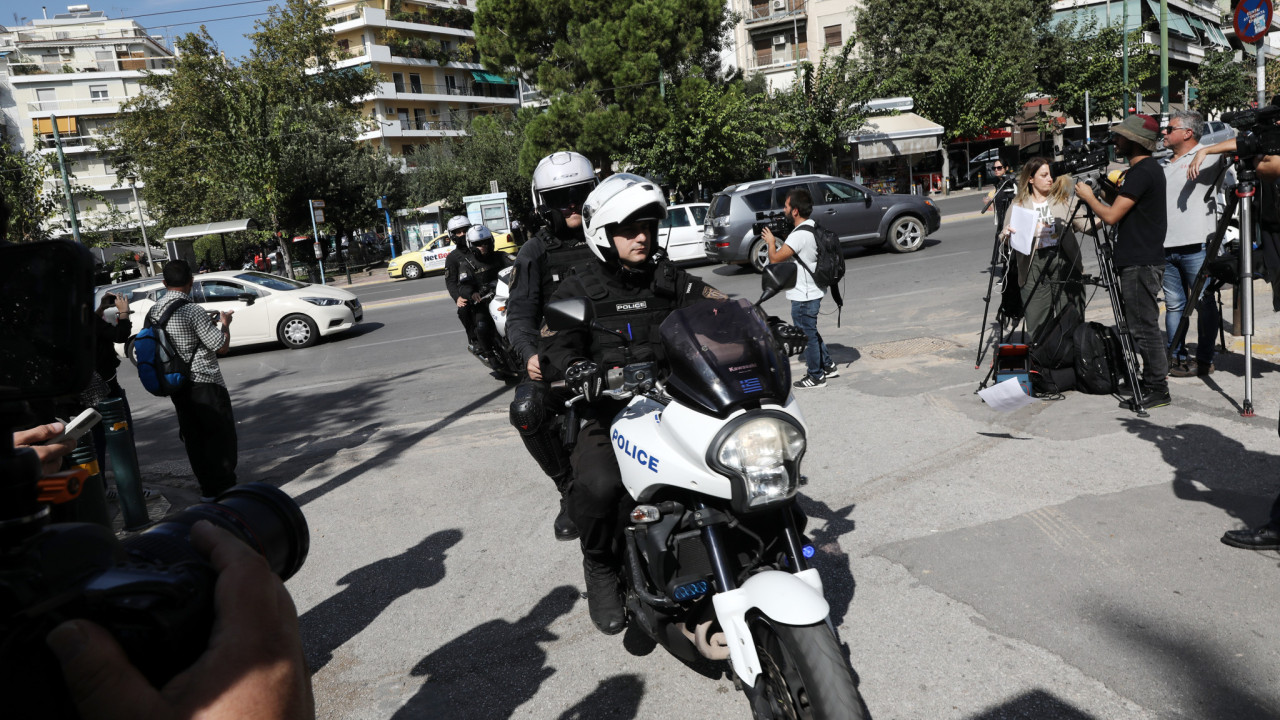 The two men, according to a police statement, said they were users of an online dating app. They testified under oath and withdrew, while their involvement in the case is being investigated.

The investigations into the case of rape and pimping of the 12-year-old girl in Colonos are in full progress, with several users of an online dating application voluntarily coming to the police to testify.

In a statement, the police made it known that at noon, two citizens, one 43 and one 54 years old, voluntarily came to the Attica Security Directorate, who stated that they had used a dating platform. The 43-year-old, on the other hand, said that last June he had a conversation through the platform with a person who resembles the 12-year-old. The 54-year-old voluntarily declared that he is a user of the application but has not spoken to a minor.

Both testified under oath and stepped down while their involvement in the case is being investigated.

Here is the police statement:

In the context of the ongoing investigation of the Minors Protection Sub-Directorate of the Attica Security Directorate, for the identification of users who allegedly chatted with the minor patient, through an online dating application, a 43-year-old citizen was identified, who at noon today (20-10-2022), came voluntarily to the above Service.

As he reported, in the month of June of this year he got in touch, through an online dating application, with a person who resembles the minor who allegedly fell victim to pimping in Colonos.

Also at midday today (20-10-2022), another citizen (54 years old) presented himself voluntarily, who stated that he is a user of an online dating application, without however having spoken to a minor.

The above nationals, after being examined under oath, left, while their participation in the case is being investigated.