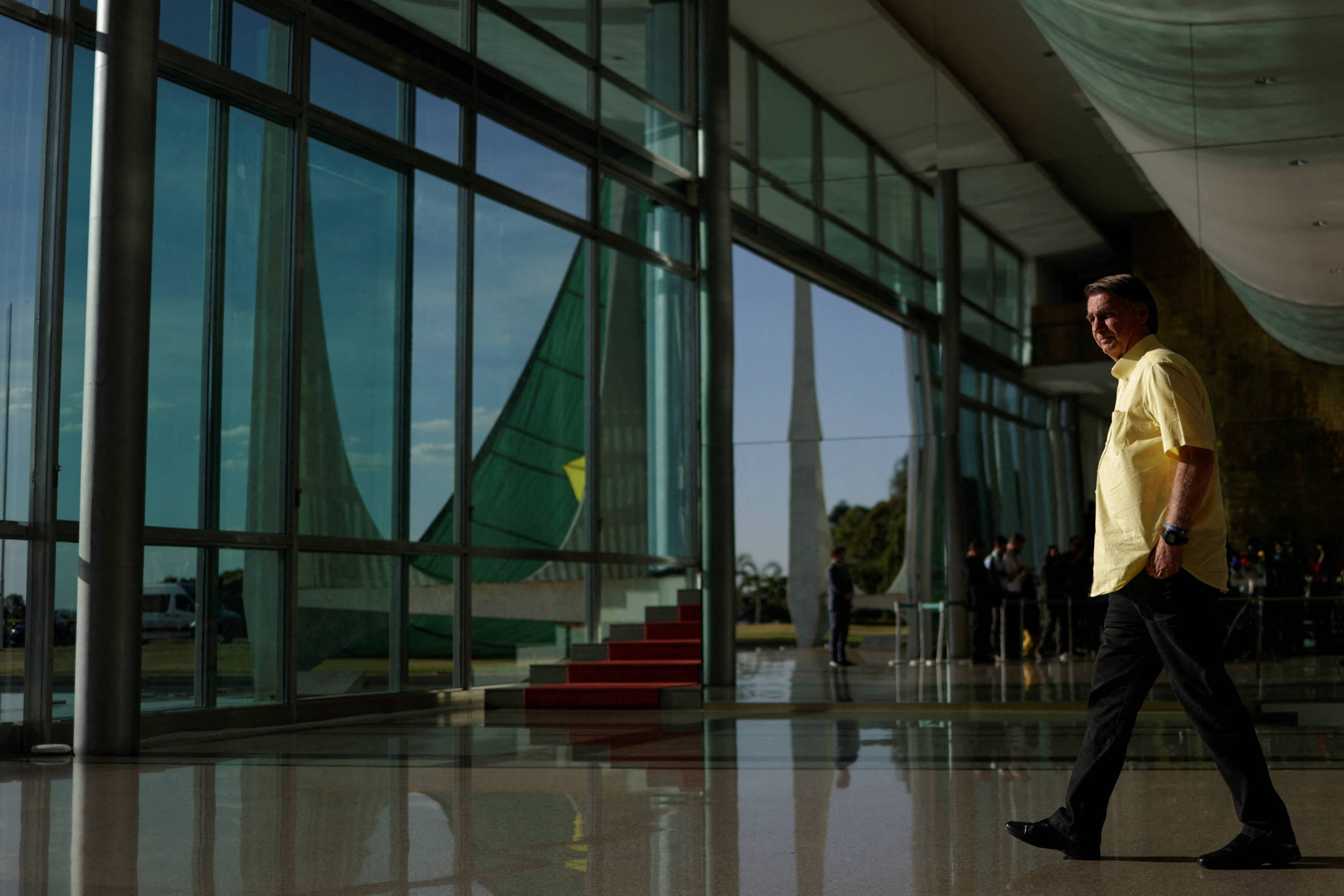 Opinion – Mathias Alencastro: Bolsonaro’s re-election would be a climate calamity

Discussions about the consequences of a possible re-election of Jair Bolsonaro in the second round obviously revolve around its risks for democracy.

However, at the international level, it would also mark the end of a dramatic period in the fight against the climate crisis, severely shaken by the Ukrainian War and the return of fossil energy sources in force, and inaugurate a new era in geopolitics.

There is a theoretical, legal and even military framework ready to be put into practice if the Brazilian government continues with its logic of environmental self-destruction. Its best-known dimension is the proposal approved by the European Parliament in September to oblige European Union importers to prove that their suppliers comply with environmental requirements.

Despite facing resistance among member state governments, the final approval of the measure would be made irreversible by the pressure of EU public opinion after Bolsonaro’s re-election.

The internationalization of the Amazon would continue to advance amid cries of “the Amazon is ours”. In the context of Petro Colombia’s rapprochement with NATO, General Laura Richardson of the US Southern Command mentioned a “outline” of similar initiatives with the Bolsonaro government, under discussion since July.

The fact that the Itamaraty hastily circulated an internal instruction last week clarifying the speech of the American official made evident the discomfort with the issue in the current electoral context.

Due to the Amazon’s crucial position in keeping the global temperature increase below 1.5 ºC, the acceleration of deforestation can radicalize external action. Stephen Walt, another grand master of international relations alongside John Mearsheimer, a celebrity since the beginning of the Ukrainian War, theorized about UN-led interventions against countries that threatened human existence with their environmental policy. The Biden administration took a step in that direction by putting climate at the heart of international security in the National Security Strategy released last week.

Bolsonarism could seek ways to circumvent international pressure until the decisive 2024 US presidential election. The meeting reported by Fábio Zanini between Chancellor Carlos França and Mario David, international advisor to Hungarian Prime Minister Viktor Orbán, probably did not address the closing Cuts and other local specialties.

David, who was the rapporteur for the free trade agreement between Peru and Colombia in the European Parliament, is an expert in defending regimes that violate human and environmental rights in European institutions.

Finally, the BRICS solidarity with a country targeted by Western sanctions could even bring economic relief. However, by abdicating the condition of potential mediator between the eastern and western blocs, Brazil would be integrating itself with China in the most subaltern and asymmetrical way possible.

All these pressures can be easily reversed by a democratic government. But if Bolsonaro’s environmental policy continues — and is reinforced by an anti-environmental Congress — Brazil would face the biggest threat to its national sovereignty since independence.