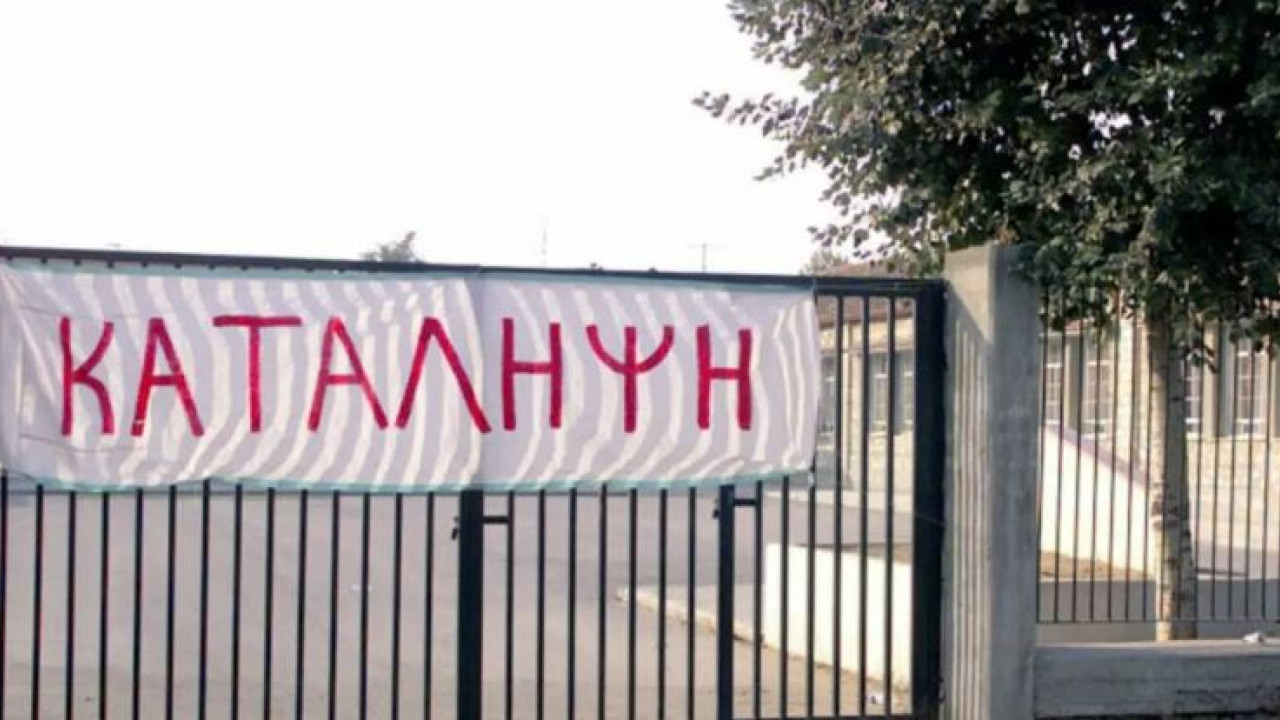 He filed a lawsuit against 28 students of the school director of a high school in Heraklion. The reason is that for one day the school was occupied!

The issue, understandably, has caused a lot of trouble and a meeting is expected to be held on Monday to discuss it.

According to the director of the secondary school, the high school teacher acted legally in all respects. It is a process that one can follow after occupying public property.

The parents, for their part, contacted Cretalive and speak of an unprecedented action that creates a major issue in the operation of the school, while citing the psychological burden on parents and students, with some of the children also showing health problems, after the notification of the lawsuit

Facebook
Twitter
Pinterest
WhatsApp
Previous article
Macron: There is peace in Ukraine… the Ukrainians will decide
Next article
Pele celebrates birthday and says that living ‘for another 82 years is good’