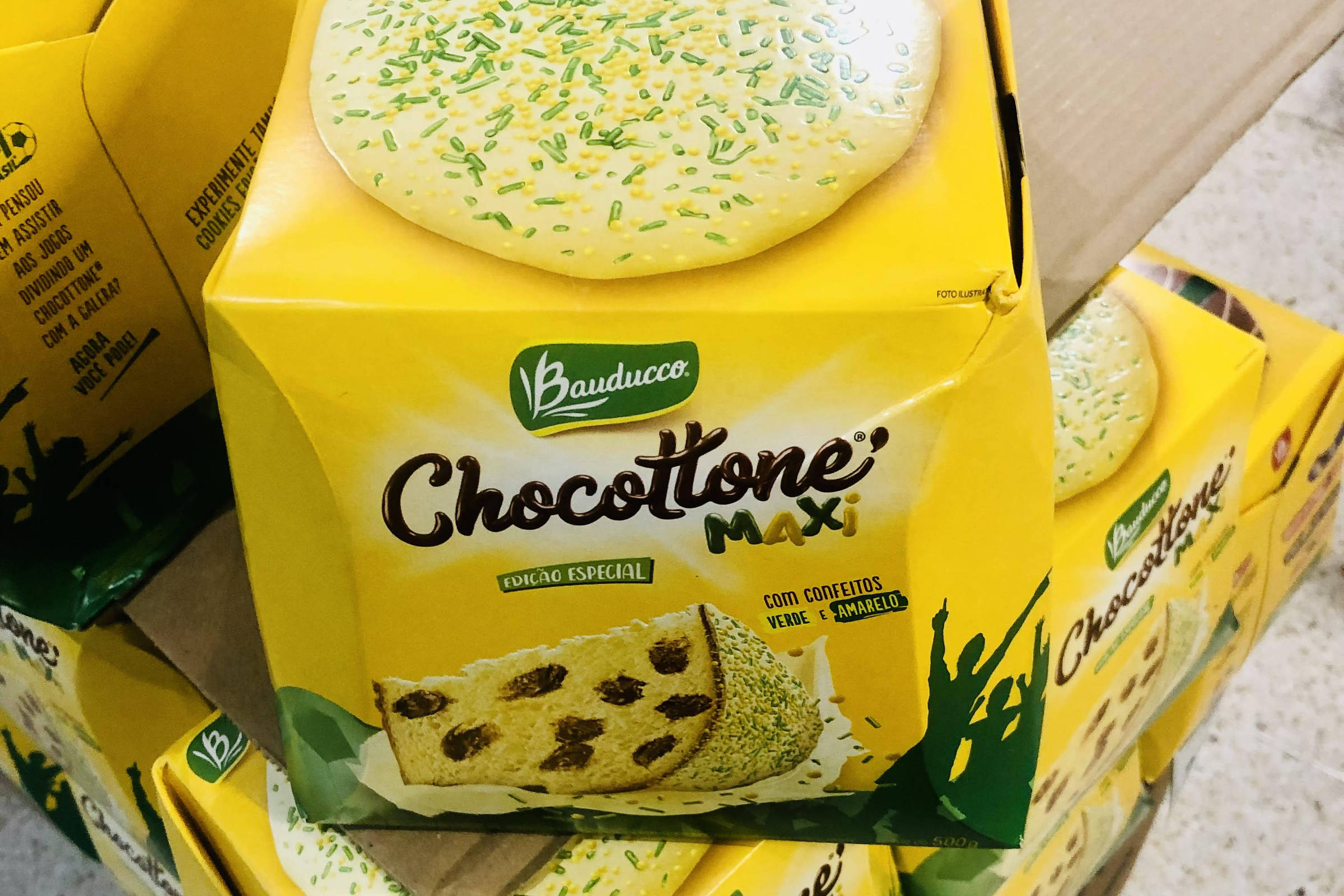 Opinion – Cozinha Bruta: The ‘bolsominion’ panettone and the ‘petralha’ beer

Does Heineken beer, which has a red star on the label, advertise for PT? The assumption is somewhat ridiculous, but there are people who believe in this gooseberry. There’s a mané that swallows anything.

The beer has been on Heineken’s bottles since the brand’s creation, at the end of the 19th century. It turned red in the 1930s. The Brazilian Workers’ Party was born in 1980.

Worse than not drinking Heineken because of Lula is believing the lies they plant on social media. A TikTok profile made a crude montage with the bottle: he put a “22”, removed the red and put a yellow background on the green glass. That’s it: a lot of people took it seriously.

The repercussion of Heineken bolsominion was such that the brewery needed to publicly manifest itself. He released a note saying that the deal was fake and that the company does not support any candidate.

Everyone is so tense with the political situation that they end up seeing a tooth in a chicken.

The fact that elections and the World Cup fall on close dates posed a dilemma for the brands – which always profit from the green-yellow pride in World Cup years.

Tragically, the Brazilian flag and its colors have been hijacked by the far right. There is no way not to associate something green and yellow with the reactionaries who support Bolsonaro.

In this context, Bauducco decided to launch a “patriotic” chocolate covered with green and yellow sprinkles. Bolsotone? No, but it seems. It was a risky bet for the brand, as it can drive away consumers who are disgusted by the president.

There’s never been the canarinho panettone before… calm down: never before has the World Cup fallen in December.

I think Bauducco could have waited until next week to launch this product. I lie. I think, in fact, that the patriot panetas should not exist.

In addition to being tacky as hell, these colorful confections don’t contain a single ingredient worth ingesting.

Facebook
Twitter
Pinterest
WhatsApp
Previous article
Qualification for Inter with four in Plzen and… Barca in Europa!
Next article
Latin vote becomes battleground in the US on the eve of legislative elections