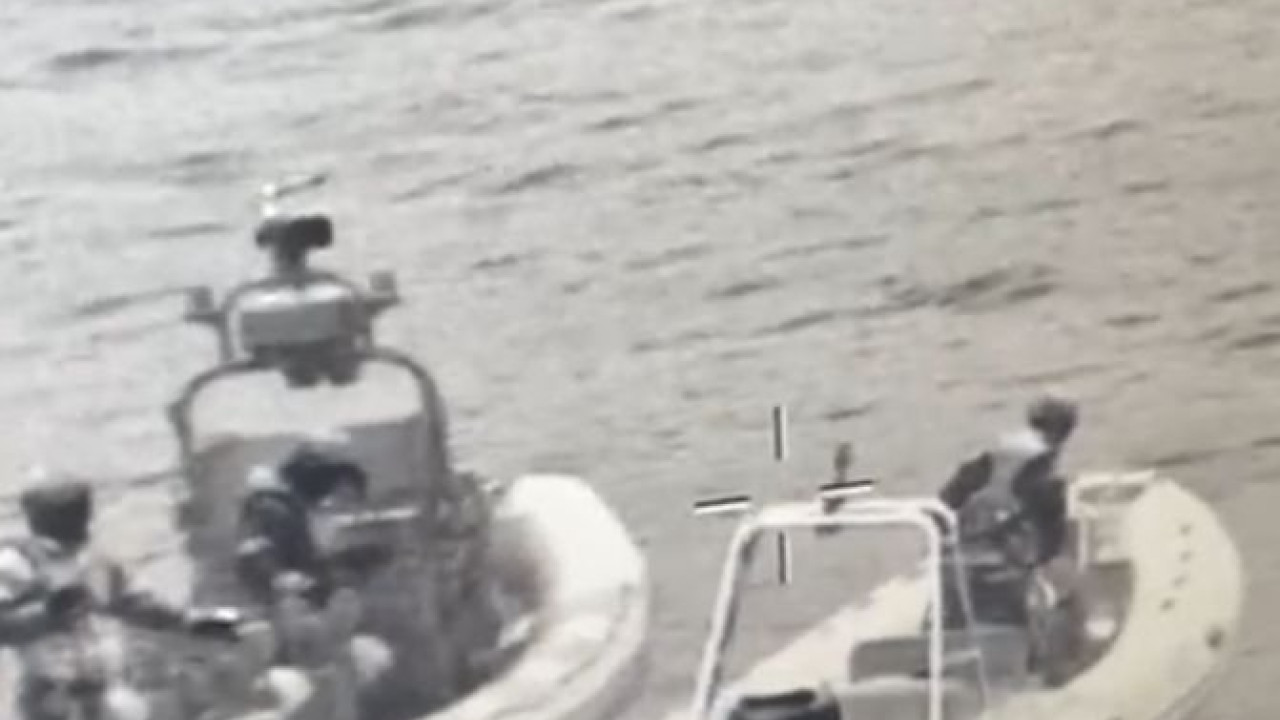 The Coast Guard proceeded to dismantle a migrant trafficking ring after chasing a speedboat in a sea area off Rhodes.

As stated in a relevant announcement, very early yesterday, Friday, the Port Authority of Rhodes was informed by an Open Sea Vessel LS-EL.AKT. 090 “GAVDOS” for the detection of a suspicious high-speed boat, which was sailing in a sea area off the Castle of Kritinia, to the west of Rhodes.

In fact, the speedboat had allegedly landed immigrants earlier in the above area.

A pursuit followed, resulting in the immobilization of the above vessel and the arrest of the two foreign operators, aged 31 and 26.

At the same time, a Coast Guard vehicle was mobilized from land, as well as EL.AS officials. An officer of the Salakos Police Station located a stationary I.X.E. in a rural area of ​​Cretinia. a vehicle driven by a 34-year-old foreigner, while five more immigrants were found inside the vehicle.

All of the above were arrested, while the foreigners as a whole identified the 31-year-old and the 26-year-old as traffickers, while the 34-year-old as the driver of the vehicle that picked them up and transported them.

The Central Port Authority of Rhodes, which is conducting the preliminary investigation, seized the above T/X vessel as well as the I.X.E. vehicle.

The Maritime Border Security and Protection Directorate, which coordinated the above case in cooperation with the Port Authority of Rhodes, analyzes and processes in depth all the evidence that has emerged and investigates the possible participation of the above arrested persons in other cases, with the same or similar crimes activities.