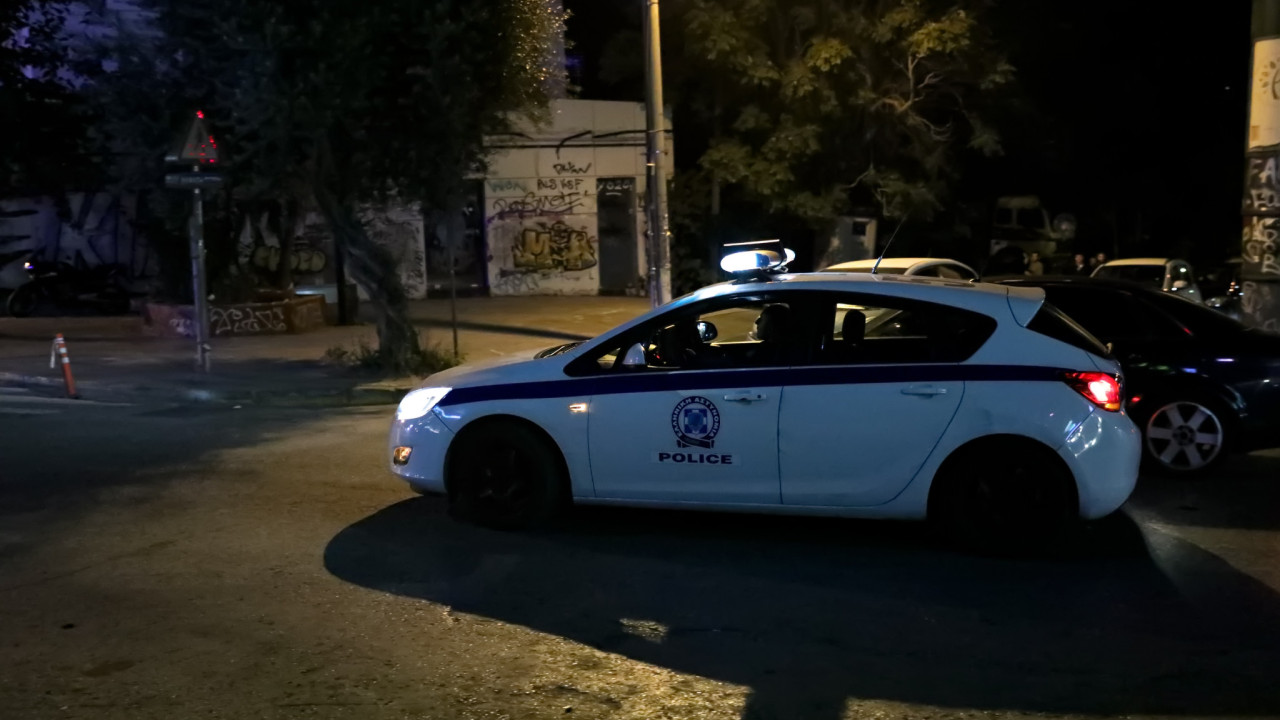 The 24-year-old gave the same description of the perpetrator as the 34-year-old who reported being raped three hours later, in the same area by an unknown

The rapist of Palaio Faliro was identified, as broadcast by ERT. This is a foreigner, a 45-year-old man who has fled to Albania and it is expected that an international arrest warrant will be issued so that he can be arrested by the Albanian authorities and extradited to our country.

The searches in Paleo Faliro were comprehensive in order to locate the man, who was reported by a 34-year-old woman for rape, at a bus stop in the early hours of Sunday. Sexual assault – in the same area – was reported by another woman, with a video document under the microscope of the police.

The description of the alleged perpetrator

According to reports, the 24-year-old gave the same description of the perpetrator as the 34-year-old who reported being raped three hours later, in the same area by an unknown person.

He speaks Greek well, he is of medium height, with a short haircut and she also noticed the characteristic tattoo on his right arm.

The 24-year-old reportedly said the attacker was wearing a sweatshirt and white shoes, while the 34-year-old spoke of dark clothes and black sneakers. The authorities estimate that in the three hours that passed, from the first to the second attack, the perpetrator may have changed his disguise in order not to be recognized.