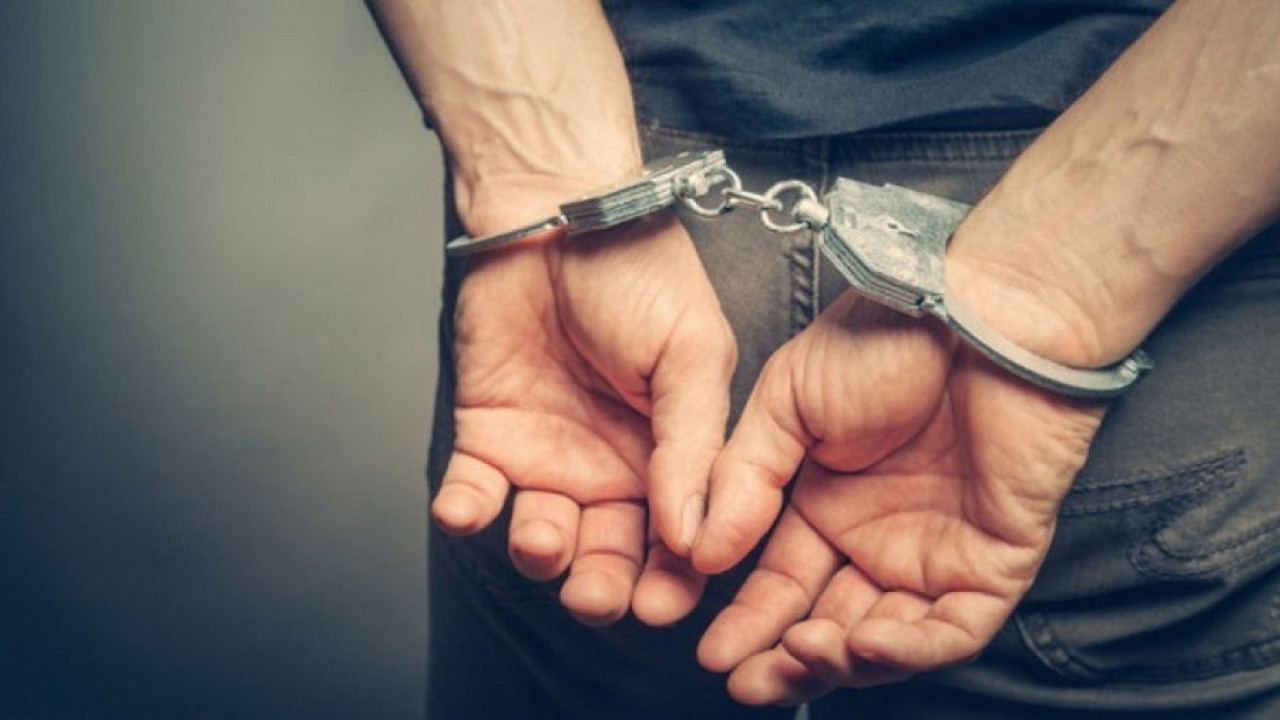 According to what the accused claims, the businessman was the one who caused the fight, on the occasion of the waiting line in a canteen, and he injured him in his attempt to defend himself.

He is taken to prison 26 years old who is accused of the knife attack against the businessman John Markouin the early hours of October 28 in Varybompi, after his confession to the investigator.

The 26-year-old – who surrendered to the authorities after two days – managed 15 knives to a 58-year-old businessman outside of canteen in Varibompi, seriously injuring him.

The 26-year-old, who is facing the charge of attempted murder, allegedly denied in his apology what is attributed to him, arguing that he was not the attacker but the defender and that it is not true that he had homicidal intent.

He also reportedly said that it was not true that he had seen the victim earlier in an entertainment store.

According to what the accused allegedly claims, the businessman was the one who caused the fight, on the occasion of the waiting line in a canteen, and he himself injured him in his attempt to defend himself. He also said that the knife was a small folding knife, which he had hanging on a key ring.

Facebook
Twitter
Pinterest
WhatsApp
Previous article
Theodorikakos to SKAI: We do not accept any form of iniquity, every form is dissolved
Next article
Book says King Charles was mean to officials and only slept with a teddy bear