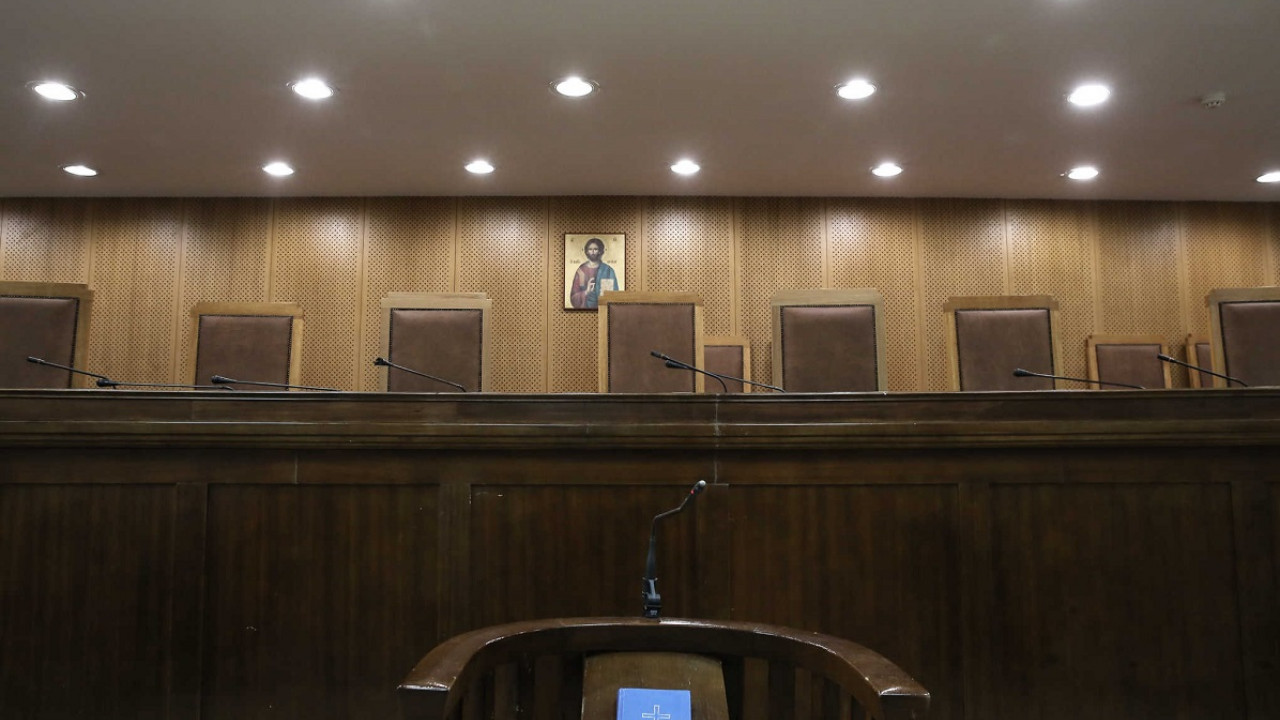 The case file includes the cases of nine high school students, to whom the 65-year-old teacher allegedly “made gestures and propositions of a sexual nature.”

A high school teacher was referred to be tried at the Three-member Criminal Court of Thessaloniki, accused of sexually harassing his female students during school hours.

The offense attributed to him, according to the indictment, is that of abuse of a minor, serially and continuously. The case file includes the cases of nine high school students, to whom the 65-year-old teacher allegedly “made gestures and propositions of a sexual nature”.

There was a report by their parents to the Thessaloniki First Instance Prosecutor’s Office, followed by an investigation by the Thessaloniki Juvenile Protection Sub-Directorate of the Hellenic Police, where the complaining teenage girls (aged 14 to 15 at the time) were examined, in the presence of a child psychologist.

In their statements, they seem to have complained – among other things – that the professor asked them questions about their sexual preferences and any sexual experiences, as well as that he “touched” them over their clothes and on bare parts of the abdomen.

The complaints related to last school year (2021-22) and in particular the period from October to February. When these became known, a disturbance was caused in the educational community of the specific school complex and students proceeded to occupy.

The 65-year-old teacher characterizes the specific complaints as false, claiming that he was targeted because he was against the occupations taking place at the school.

“I’m confused, I can’t question my friends, but on the other hand, the professor had not given me such rights,” said a student — not the complainant, who was called to be examined as a witness — at the beginning of the hearing. In the trial, the complainants have not been called to testify, although the defendant’s defense submitted a request, but it was rejected by the Court. They are expected to be read at the trial, which was adjourned and will resume next month.

Facebook
Twitter
Pinterest
WhatsApp
Previous article
Binge eating is characterized by out of control and guilt; understand
Next article
Turkey: The prosecutor requested the deprivation of political rights of the mayor of Istanbul