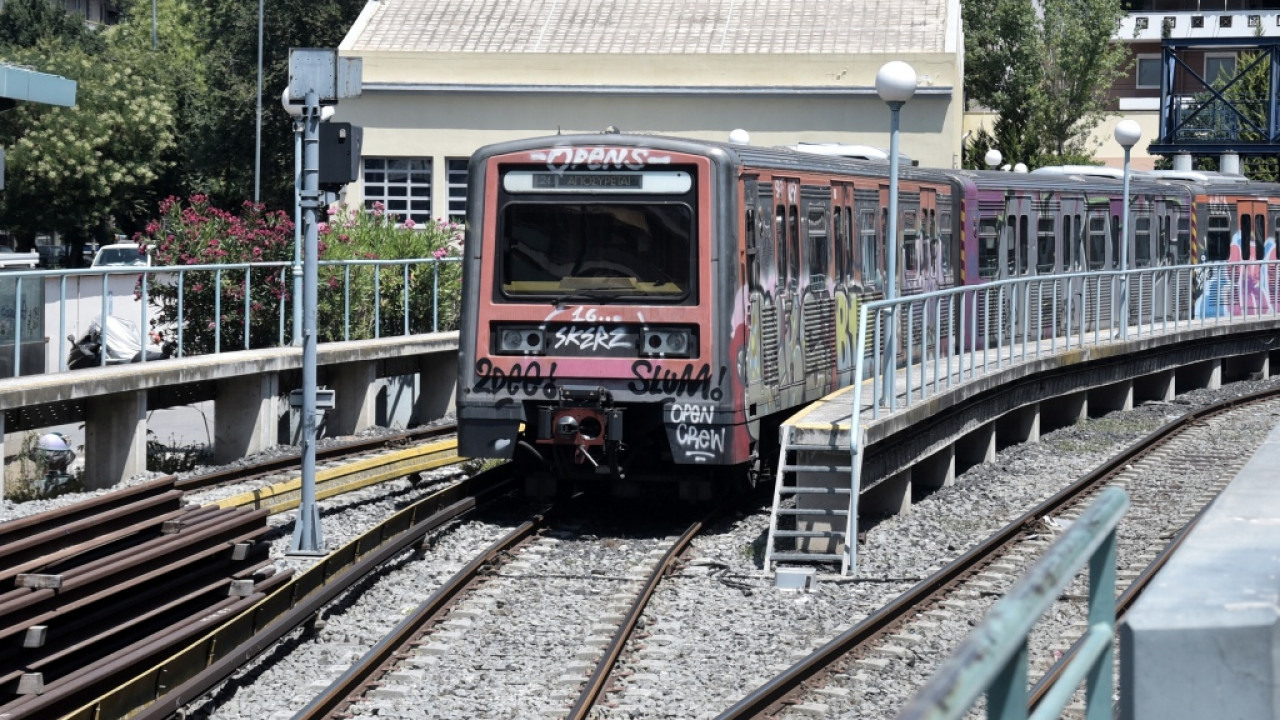 -4- nationals and -2- foreigners were arrested for violating the Law on Addictive Substances.

In the context of Railway Policing, the Narcotics Prosecution Sub-Directorate of the Attica Security Directorate, participated in an action of the European Railway Police Force Network (Railpol), carrying out a special action between November 7-13, 2022.

In particular, the main object of the above action was:

• Petty theft (of wallets, bags, etc.),
• Thefts of metal objects and copper,
• Illegal immigration,
• Possession and trafficking of narcotic substances,
• Persons with prosecution documents in force against them,
• Causing damage or destruction of the interior and exterior of carriages, including graffiti,

As part of the operational action, a total of -96- people were checked, -70- nationals and -26- foreigners, of which -4- citizens were arrested and -2- foreigners for violation of the Law on Addictive Substances.

Controls will continue with unabated intensity beyond this action.

Facebook
Twitter
Pinterest
WhatsApp
Previous article
“Together We Can”: Tree planting in Penteli on Sunday, November 20
Next article
2023 road tax: What we’ll pay this year – Posted on MyCar by Friday