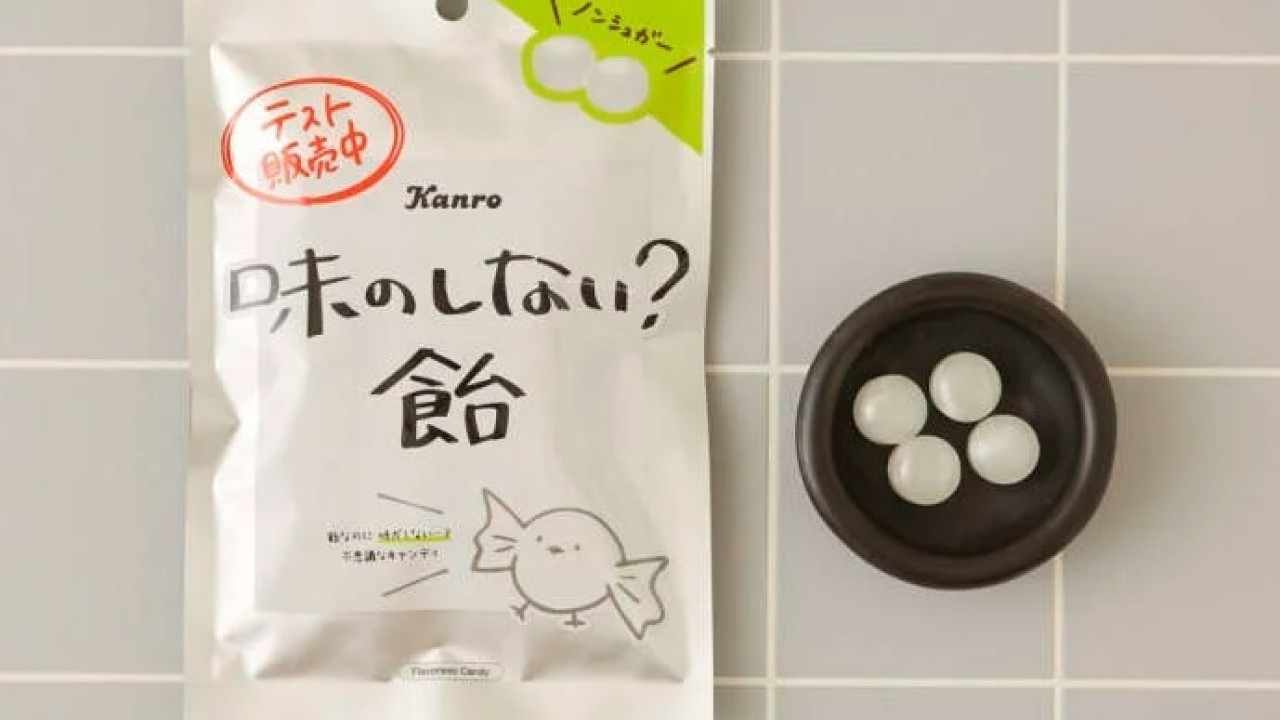 Whether it’s sweet, sour, spicy, or even salty, candy is always associated with some flavor. Until now at least.

Would you like to taste nothing? Japanese convenience store chain Lawson recently launched a pretty interesting new product – a unflavored candy.

Whether it’s sweet, sour, spicy, or even salty, candy is always associated with some flavor. Until now at least, because flavorless sweets are all the rage these days, at least in Japan. Lawson, one of Japan’s largest convenience store chains, is currently launching a new line of products, including Aji no Shinai; Ame (Tasteless; Caramel), which appears to have no taste.

According to the packaging the candy Aji no Shinai; Ame it has only two components: the synthetic sugar substitute polydextrose, and the organic sugar substitute erythritol. But is it really tasteless? That’s what Lawson claims, but we’ve never tried it, so we can’t know. Those who tried it, however, were surprised by how tasteless it was

But even though the manufacturing company of Aji no Shinai; Ame was able to reduce the taste to almost…nothing, the caramel still seems to have a very faint aroma, which compares to a fairly watered down energy drink. There is also a hint of sweetness, comparable to that of white rice.

Has the unsweetened sweet come to stay? Will we see it in our country? It depends on the consumers.