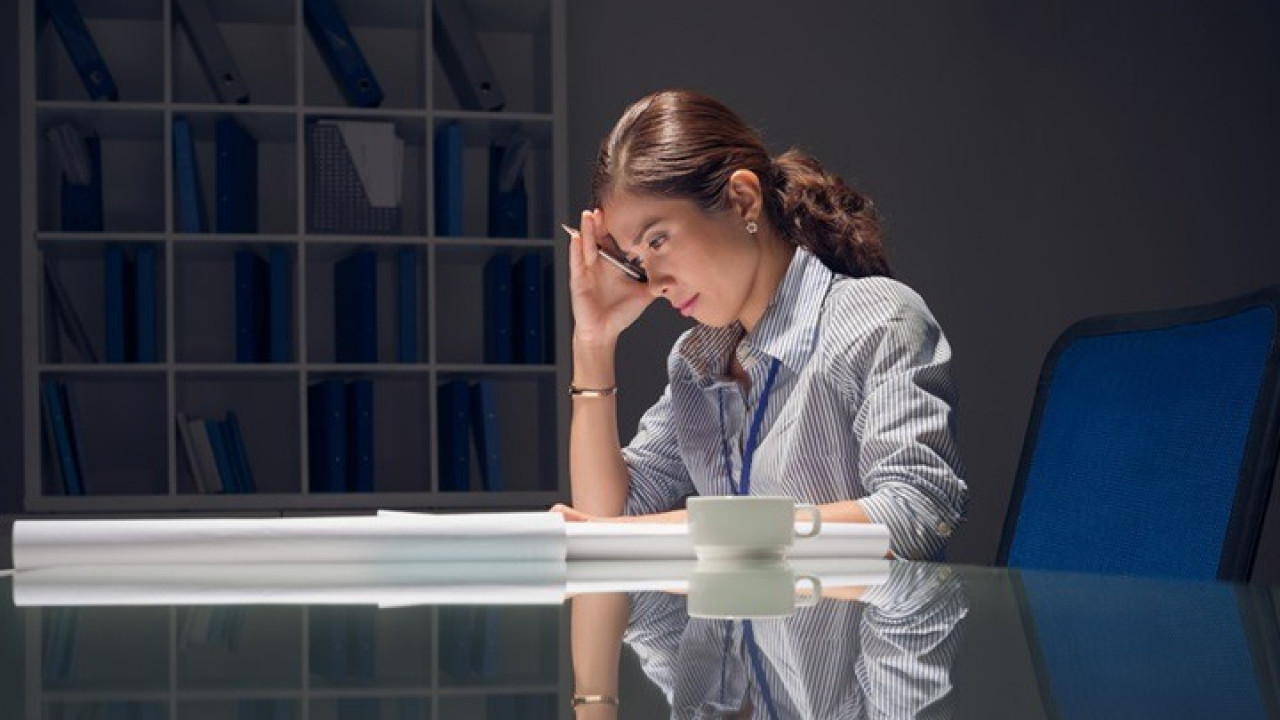 Research: Those who move around at night are at risk of diabetes

According to Chinese research, night people are at risk of developing type 2 diabetes as artificial light does not properly regulate blood glucose levels

The frequent exposure of people in outdoor artificial light in the evenings is associated with reduced blood glucose control and consequently an increased risk of developing diabetes, a new Chinese scientific study shows.

Researchers from the Institute of Endocrine and Metabolic Diseases, Jiaotong University School of Medicine and Ruijing Hospital, Shanghai, who published in the journal Diabetologia of the European Association for the Study of Diabetes (EASD), analyzed data on nearly 99,000 adults with average age 43 years. For all participants, their average level of exposure to artificial night light was estimated.

Found out that those who had been most exposed, had on average 28% more likely to be diagnosed with diabetes type 2, relative to those who were least exposed. Although artificial light is not such a strong individual risk factor for diabetes, the researchers pointed out that its importance is not negligible at the collective level, given how much of the population is exposed to artificial light at night.

It is estimated that 83% of the world’s population and over 99% of Americans and Europeans live in areas with light pollution, which also has implications for public health. The Chinese scientists said that the issue needs to be studied further, as artificial light is emerging as an environmental risk factor in modern societies, yet the problem has not received enough attention from scientists.

Light pollution affects the biological clock of humans and other animals, causing metabolic and other disorders, while also increasing the risk of premature death. Workers who often work night shifts, who are more exposed to artificial light, face an increased risk of cardiovascular and other diseases, obesity, etc.