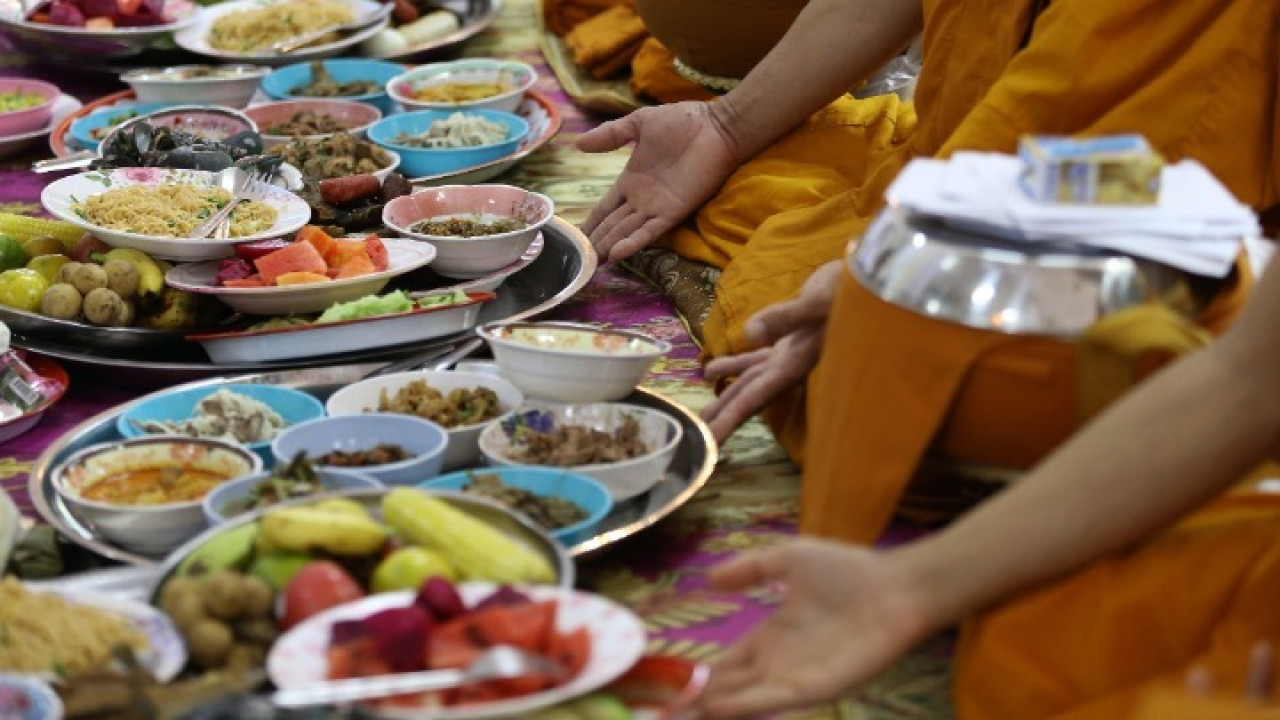 Do you throw food in the trash? See how you “feed” the greenhouse effect

Countries around the world pledged in 2015 to halve food waste by 2030, but very few are on track to achieve it, according to UN officials, organizations and government members.

Every year the world throws away about 931 million tons of foodwith most ending up in landfills where they decompose, producing nearly a tenth of greenhouse gases, according to the UN.

Food waste is a major challenge for countries trying to tackle climate change in UN Climate Conference (COP27). Countries around the world pledged in 2015 to halve food waste by 2030, but very few are on track to achieve it, according to UN officials, organizations and government members.

“There are eight years to go and we are nowhere near that target,” commented Rosa Rolle, head of the food waste and loss service at the UN’s Food and Agriculture Organization (FAO).

Among the five countries with the most food waste per capita, at least three — the US, Australia and New Zealand — have increased waste since 2015, according to independent estimates, which their governments have not denied. For the other two countries, Canada and Ireland, no reliable data is available.

But the problem is not limited to the richest countries. UN research last year concluded that there is a “negligible” link between household food waste and a country’s GDP, meaning most countries “have room for improvement”.

UN agencies and non-governmental organizations participating in COP27 will tomorrow ask governments to renew their commitments and provide progress reports at the next conference in Dubai next year, Rolle said.

The average American throws away more than 700 calories a day—about a third of their daily caloric intake—according to a 2020 study by scientists in Switzerland and India.

The percentage of food wasted in the U.S. rose 12 percent from 2010 to 2016 and has since stabilized, according to ReFED, an organization that promotes food waste reduction and works with the U.S. government.

Part of the problem is the lack of guidelines.

The US Department of Agriculture, the Environmental Protection Agency and the Food and Drug Administration agreed in 2018 to jointly address food waste in the US. But they have devoted limited resources to the effort.

Beyond the federal level, only five states have adopted legislation to keep food out of landfills: California, Connecticut, Massachusetts, Rhode Island and Vermont.

The rest of the countries in the top five food wasters have also made slow progress.

Representatives from Canada, Australia and Ireland also stressed that countries are committed to reducing food waste, but did not mention progress already made.