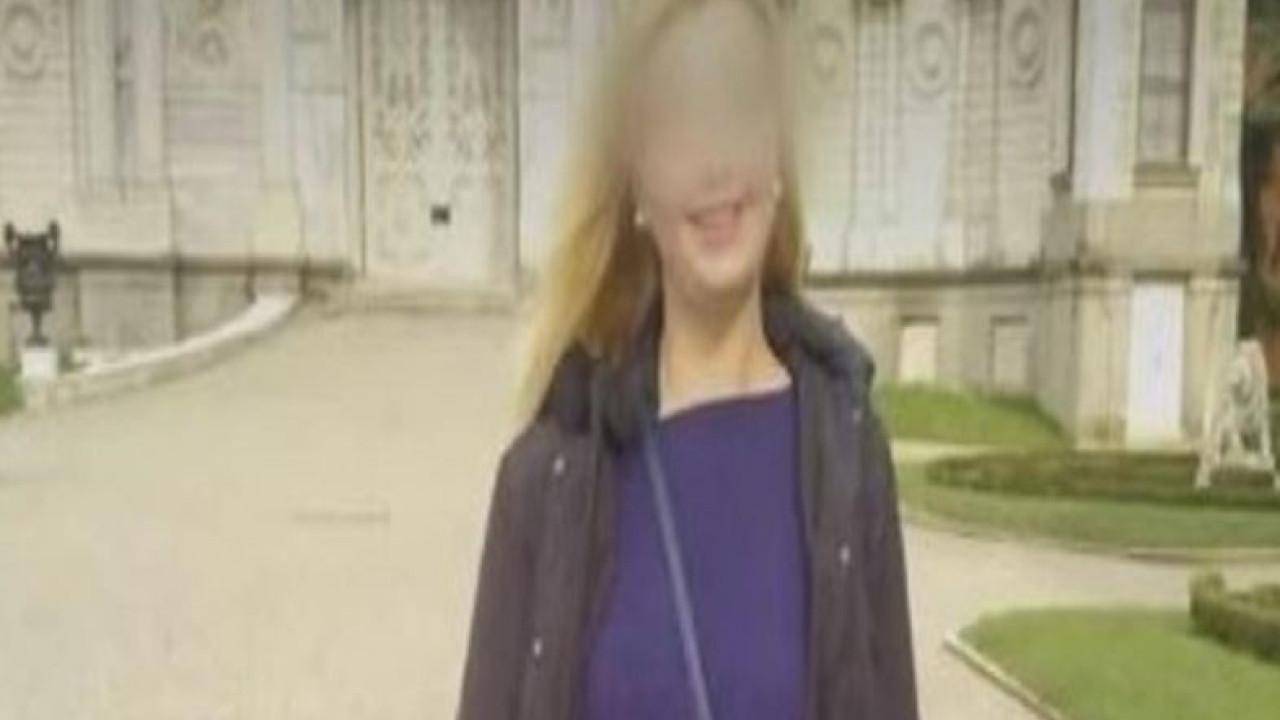 Explosion in Istanbul: “I was very lucky, I was six meters away from the bomb”, the 39-year-old Greek woman injured tells SKAI

“Luckily for me and unfortunately the bad luck of the other people who were killed, there was a family in front of me and the shock wave of the bomb hit and killed these people and I was behind them” says the 39-year-old woman – She was taken to “Papageorgiou” hospital

39-year-old Anna Depola, who was injured in the attack that occurred last Sunday in Istanbul, is being taken to the Papageorgiou hospital in Thessaloniki.

“Dad, I’m very lucky because now I wouldn’t be alive. I was six meters away from the bomb that went off and luckily for me and unfortunately the bad luck of the other people who were killed, there was a family in front of me and the shock wave of the bomb hit and killed those people and I was behind them. If it wasn’t for these people, I would be killed. And I only escaped with a leg injury. I’m fine. I have a small wound.” the 39-year-old said earlier herself through her father to SKAI.

Her parents are waiting for their daughter outside the hospital to welcome her.

“She was saved because in front of her was a family that was torn apart,” said the 39-year-old’s father and described what his daughter went through. “She saw around her dead and dismembered people.” he added. He also described how he learned of his daughter’s injury in the Istanbul terror attack. “I received a phone call this morning from a secret number saying that they have her in the hospital. My daughter was crying.”

In fact, beyond the state of their daughter’s health, the parents of the 39-year-old did not hide that they were worried about getting her name mixed up with the terrorist act and keeping her against her will in Turkey. “I was afraid he would get involved. In Turkey you can easily get into trouble because you are Greek”, said the father characteristically.

Finally, he thanked the Minister of Health, Thanos Pleuris, who, as the 39-year-old’s father revealed, “spoke with me at least three times to reassure me that they will bring the child to Greece.”

Finally, both parents expressed their condolences to the relatives of the victims of the Istanbul massacre. “I thank the Virgin Mary and Christ. Only they saved my child, he could have been dead,” said Anna’s mother in shock.

Asked how she will react when she sees her daughter for the first time, she said visibly moved that “I will tell her that I love her.”

It is noted that Anna Depola is expected to arrive at the “Papageorgiou” hospital in a few hours.

The 39-year-old woman will undergo tests today and tomorrow, and according to the doctors, the surgery will be scheduled tomorrow.