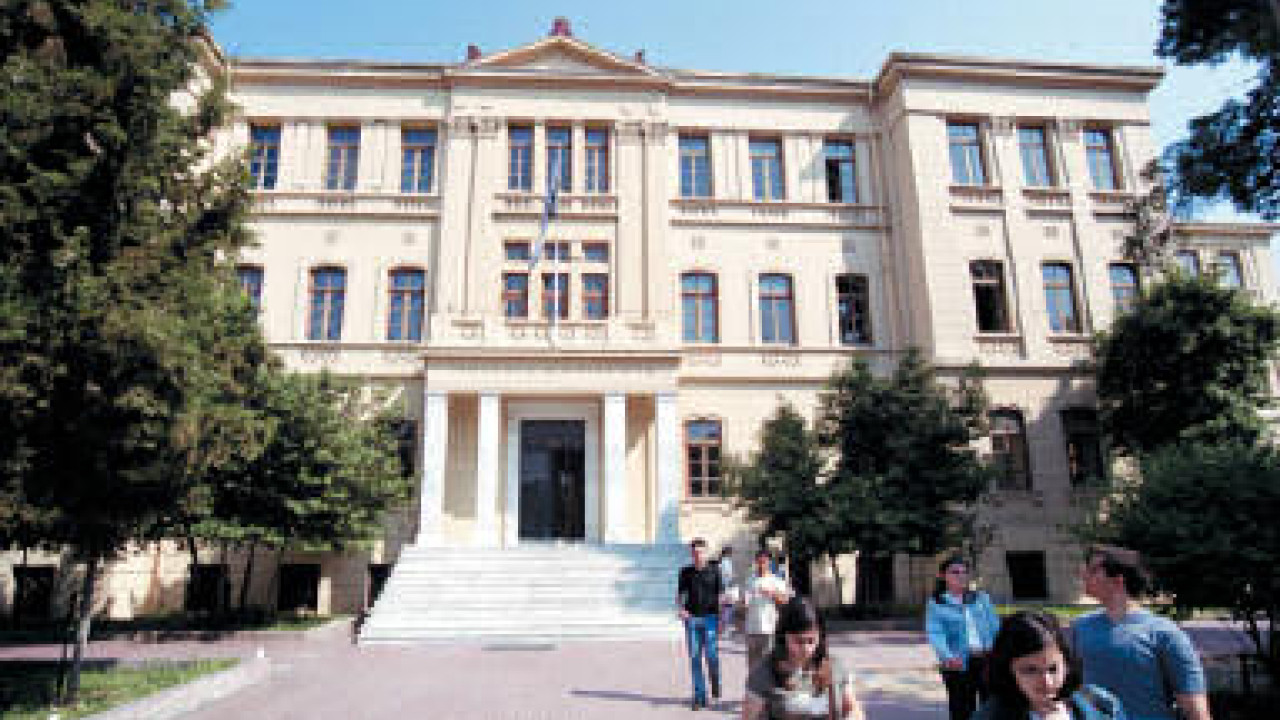 The marches to the American consulate, on Tsimiski street, will start from the Polytechnic University and the Trade Gate of TIF. There are three planned gatherings: for 5 pm student associations, parties and organizations of the extra-parliamentary Left, collectives of the wider anti-authoritarian space, etc. At the same time, the gathering of SYRISA-PS is scheduled. and its youth, while an hour later (6 pm) the gathering will begin, to which the Association of Imprisoned and Exiled Resistance 1967-1974 (SFEA), the PAME, as well as students who are close to the KKE, are calling.

Meanwhile, strong police forces they will be on their feet for the implementation of order and security measures. Police officers will be deployed in central parts of the city, while drones will be “raised”, giving an image of the EL.AS. Operations Center, in the Police Building (on the Monastery). It is also expected that the “Avra”, the police water jet vehicle, will be deployed. Two prosecutors will oversee the implementation of the measures, one from the city center and the other from the EL.AS Operations Center.

Due to the mobilizations there will be traffic interventions in the historical center of Thessaloniki, where from 2.30 pm, gradually and depending on the progress of the events, the movement of vehicles will not be allowed, while changes will be made to the routes of city buses.

As of yesterday, it is prohibited to stop and park on the streets around the Universities, a measure which applies from 6 in the morning and on central roads. A Traffic Crane is located on Egnatia Street and removes vehicles that have not been moved by their owners, as part of the above measures.

In the meantime, the municipality of Thessaloniki removed the waste bins from the area of ​​the historic center, appealing to the residents, but also to the professionals and shopkeepers not to take out waste until tomorrow morning (Friday), when they will be relocated.