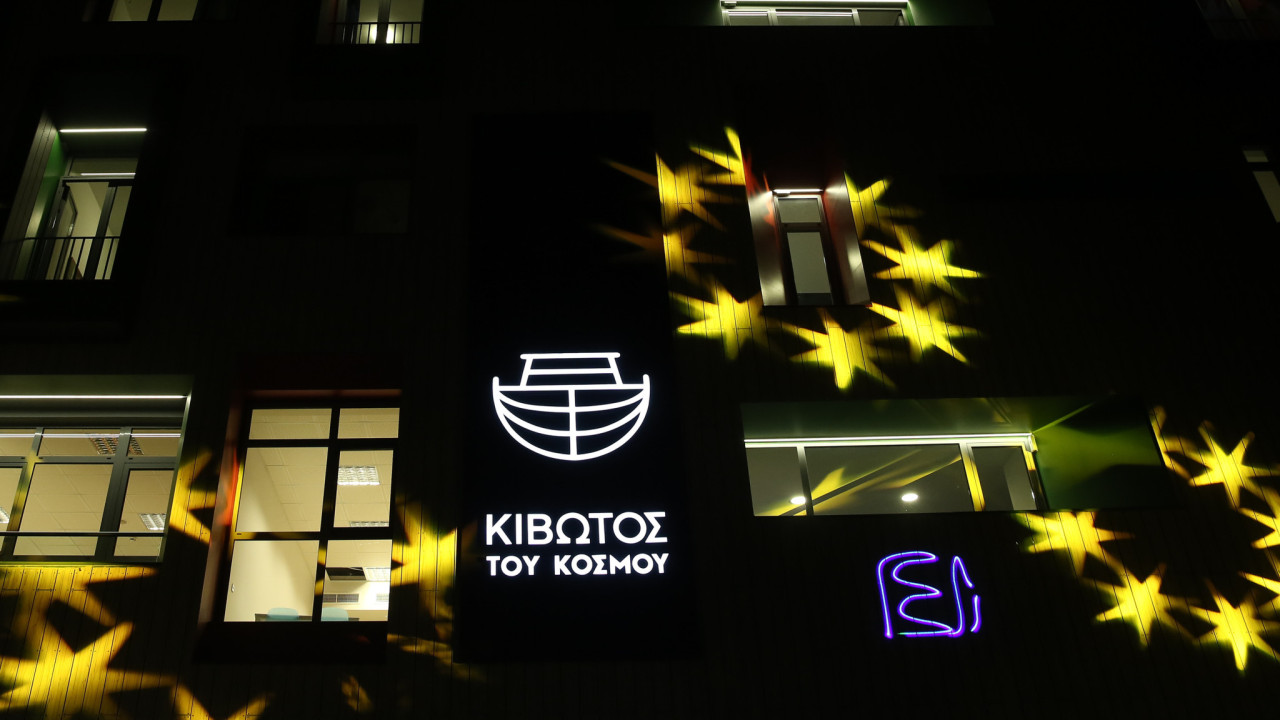 “Ark of the World”: Four faces under the microscope of the authorities – Complaints of “fire” by former guests of the structures

Complaints from minors and former guests about incidents of physical abuse and sexual harassment at the “Ark of the World” are constantly increasing.

Four persons within the organization have been included in the investigations for very serious complaints. According to her report ERT, one is an “Ark of the World” executiveagainst whom the first complaint was made – which opened the “carousel” of revelations – by a 19-year-old young man today for sexual abuse.

The other three persons who enter the microscope are workers at the “Ark”. It is about three men who lived in the “Ark” as children and over time became workers.

The three employees reportedly had a specific role, having the trust of the executive: they undertook to manage “difficult” situations that arose within the structures throughout Greece.

Three cases of indecency and four cases of beating

In total, three cases of neglect and four complaints of beatings are under the “microscope” of the Juvenile Prosecutor’s Office.

Also, a 15-year-old from the structure of Pogoniani in Ioannina has been summoned to give a statement to the Prosecutor’s Office. The summons document was served yesterday by the police. The 15-year-old was also in the Volos structure and it is assumed that he may know exactly what was happening there.

It is noted that different persons are reporting incidents of terror in separate areas, making police investigations pivotal with the structures of the Ark in Volos, Chios, Ioannina, Athens (Kolonos) and Kalamata having come under the microscope.

Complaint about beatings in Volos and Ioannina

A new testimony came to light from an 18-year-old youth who lived in the institution’s structures in Ioannina and Volos.

The young man complains that when he was 13 years old and living in the Pogoniani structure, for an insignificant reason one of the aforementioned “Kivotos” workers who had the role of “pedonomists” attacked him.

This man had also physically abused three other children in the same structure, in which the conditions, infrastructure and staff were otherwise impeccable.

At the same time, according to the 18-year-old’s complaint, the same worker is allegedly involved in the case of the Volos beatings.

“It was violence, in other words they were beaten badly. One child in particular was 17 years old, he was beaten, his eye was swollen, his ear was bleeding. They didn’t even bother. They came out and I said that he had a nightmare at night, because they entered his room at 12 o’clock and beat him in the middle of the night. one was holding his mouth and the other was hitting him,” says an 18-year-old former guest at Kivoto.

“These two grew up in the Ark and were in the Ark for years and were next to the father. He had beaten me in particular, to admit that I smoked. We were in the warehouse then, he had locked the door and hit me, two or three cuffs” adds the 18-year-old.

Facebook
Twitter
Pinterest
WhatsApp
Previous article
Castillo will be on the pitch even if he isn’t, says Ecuador coach
Next article
Selection and Cup pave the way for a truce in polarization, despite Neymar and hopscotch