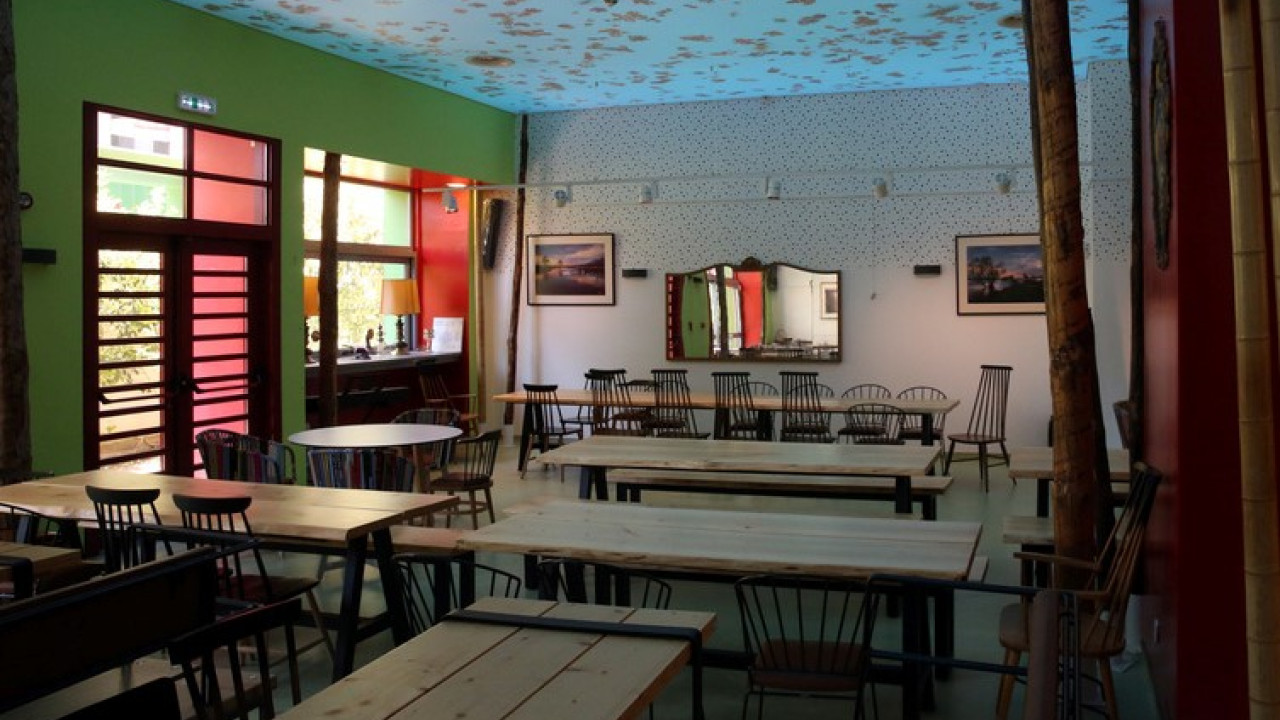 Side in SKAI for Kivoto: If the allegations are true, we are talking about people who will go to prison

“The State will intervene immediately to protect these children” underlined Mr. Pleuris. It is noted that an extraordinary meeting was held on the matter at Maximos, and announcements are expected shortly.

“Kivotos was one of the NGOs that had a very large impact in society… What we read is infuriating, to the extent that the complaints are true. Even if an NGO happens to have a good name this is not enough and it is the state’s obligation to monitor it,” the minister emphasized.

The goal, noted the minister, is to get the children out of the institutions quickly. The Deputy Minister of Labor and Social Affairs Mrs. Michaelidis had brought a bill aimed at this.

Tension in the Ark of the World

Tension prevailed earlier in her building Ark of the World at the Column, with a man shouting and causing damage to the premises. This particular person broke the door, and threw the Christmas tree, while speaking to reporters he said that “the children have taken them”.

He stated that he is the president of the Syrians of Greece, who came to the building together with a family of Syrians who complain that the structure has taken four children from them, from two to two different structures.

There were many incidents at the expense of children they reported. They complained that they locked the children in a bird cage for days without giving them food.

As Mr. Konidaris said, if the complaints regarding Father Antonio are proven, then Justice will be served.