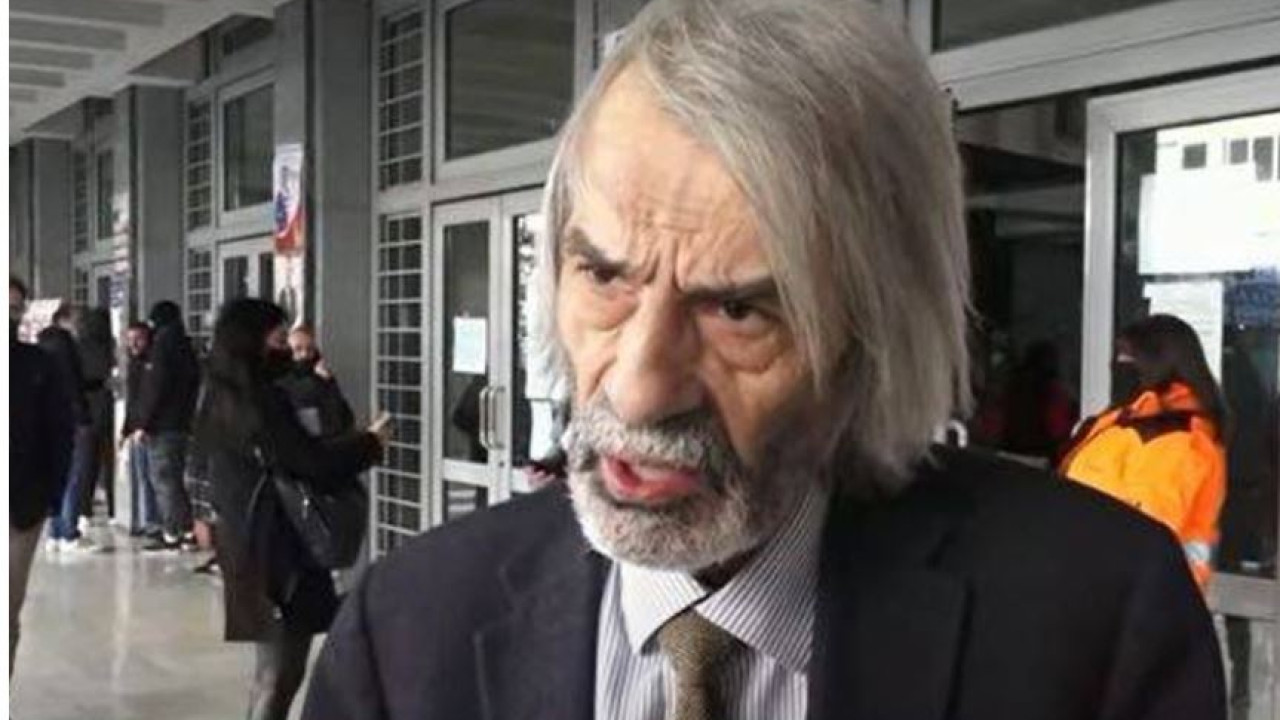 Thessaloniki: On Wednesday the funeral of professor Lambros Margaritis

For a special and brilliant child of the Law School of AUTH, the former vice-prime minister, professor of Constitutional Law of AUTH, Evangelos Venizelos, speaks at his farewell.

Tomorrow, Wednesday, November 23, the emeritus professor of Criminal Law and Criminal Procedure of the School of Law of the Aristotle University of Thessaloniki (AUTH), will be buried in Thessaloniki. Lambros Margaritis, who passed away suddenly today.

The funeral service will be held in the holy temple of God Sophia (Agia Sophia) at 13:30, while the body will be exposed in the church half an hour earlier. Burial will take place in Thermi Cemeteries.

For a special and brilliant child of the Law School of AUTH, the former vice-prime minister, professor of Constitutional Law of AUTH, Evangelos Venizelos, speaks at his farewell.

“Extremely unpleasant news is the death of Lambros Margaritis. Shocking for us of his generation. Lambros Margaritis and I had an almost parallel university course. I did not see him often, but I always followed his scientific activity with interest and admiration. It had the stamp of the donation, Yiannis Manoledakis had said about him”, says Ev. Venizelos and adds: “This child from the mountainous Argithea co-shaped the doctrine and practice of Criminal Law, both substantive and procedural, and influenced the perception of thousands of young lawyers, court officials and lawyers with his teaching, but and his judicial practice. He was a struggling lawyer and a struggling teacher. He left early. But it leaves an indelible mark. As an intelligent and thoughtful person, he had apparently asked himself, “In what part of life does sorrow remain unparticipated? What glory has stood on earth unaltered?” And he knew that “You always shadow weaker, always more illusory of dreams; one mistake, and this is always followed by death”.

Resolutions and condolences for the professor’s untimely death

“The Faculty of Law of the Aristotle University of Thessaloniki has been mourning since dawn today, the untimely death of our honorable veteran and peerized colleague Lambros Margaritis”, is emphasized in a resolution of the Dean’s Office of the Faculty of Law of AUTH.

“A teacher, literally for many of us, Lambros Margaritis has been for many decades a tireless worker of science, a passionate educator and inspirer of many generations of lawyers and a distinguished defender of the law in the courtrooms and in society”, it is said.

A resolution was also issued by the Department of Criminal and Forensic Sciences of the Faculty of Law of the Aristotle University of Thessaloniki, whose members express their deepest sorrow for the death of the dear Teacher, colleague and distinguished scientist”.

Besides, in her statement, K.O. of Central Macedonia of the KKE says goodbye to Lambros Margaritis, pointing out that “he was an excellent teacher of criminal law while he supported with his presence or opinions, whenever he was asked, fighters of the anti-imperialist movement”.