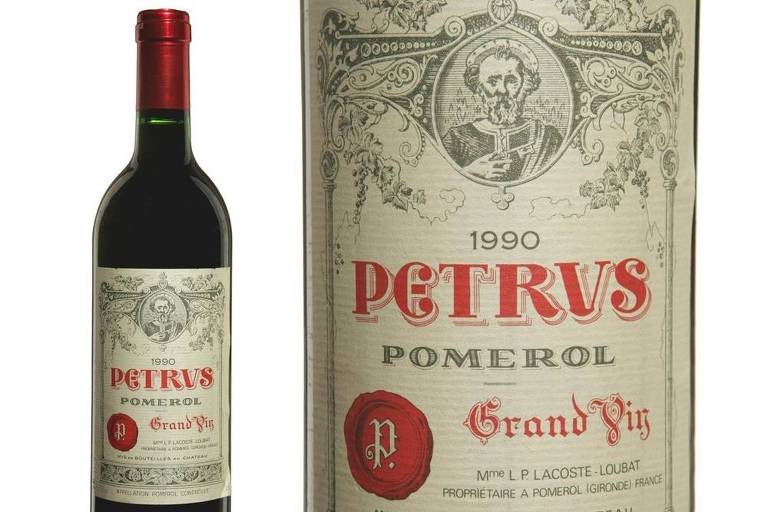 He hasn’t even been sworn in, President-elect Lula is already receiving a barrage of fake news accusing him of spending torrents of money (certainly not public money).

The most recent concerns a restaurant account in Portugal. The former famous Roger Rocha Moreira, Bolsonarist and singer of the band Ultraje a Rigor, published on his Twitter a photo of a consumption note dated November 16, issued by the Lisbon restaurant Solar dos Presuntos.

Roger wrote: “Lazarento soup in Portugal: lobster paella, Château Lafitte wine [sic] (look at the price) and the scam. The president of the poor. The poor suckers.”

Danilo Gentili’s auditorium entertainer forgot to make a very basic account (or to follow the news): on the 16th, Lula was still in Egypt, where he was invited for COP 27.

This disregard for simple facts is recurrent in fake news – which cannot only be translated as “fake news”, as they are orchestrated smear campaigns.

So recurrent that the same consumption note was used to slander the Portuguese Prime Minister António Costa, who had not been to Solar dos Presuntos on that date either (and the restaurant denied the fake news on its Instagram). Bolsonarism only plagiarized the lie of the Portuguese extreme right.

Lula is the president-elect, a statesman with baggage that allows him to drink whatever wine he wants, as long as the expense does not leave the public coffers. No non-PT politician is charged in this way. And they are all fans of Bordeaux chateaux and Barca Velha.

First, the picanha do Bolso is real; Lula’s wine is not.

Second, Bolsonaro deserved it for his hypocrisy. He’s the guy who leaves Japan’s imperial banquet to pose with a bag of noodles at the hotel. He can also eat and drink whatever he wants. The breach of secrecy on corporate cards will reveal if there are any tricks in these barbecues.

One of the photos circulating on Twitter shows that note from Solar with a card receipt next to it. Another image that proves nothing, so I won’t post it.

The amount would have been paid, with a very generous tip, by a guy that any Google search identifies. He is a great Brazilian businessman, who certainly has the money to drink as many Lafites and Petrus as he wants.

A Portuguese joker commented on the networks: “Who was the sucker who went to Solar dos Presuntos, paid for a meal more than a minimum wage earned in a year and didn’t eat ham?”.

The bet that he was Brazilian is solid. By the way, in Portugal, only foreigners order French wine.