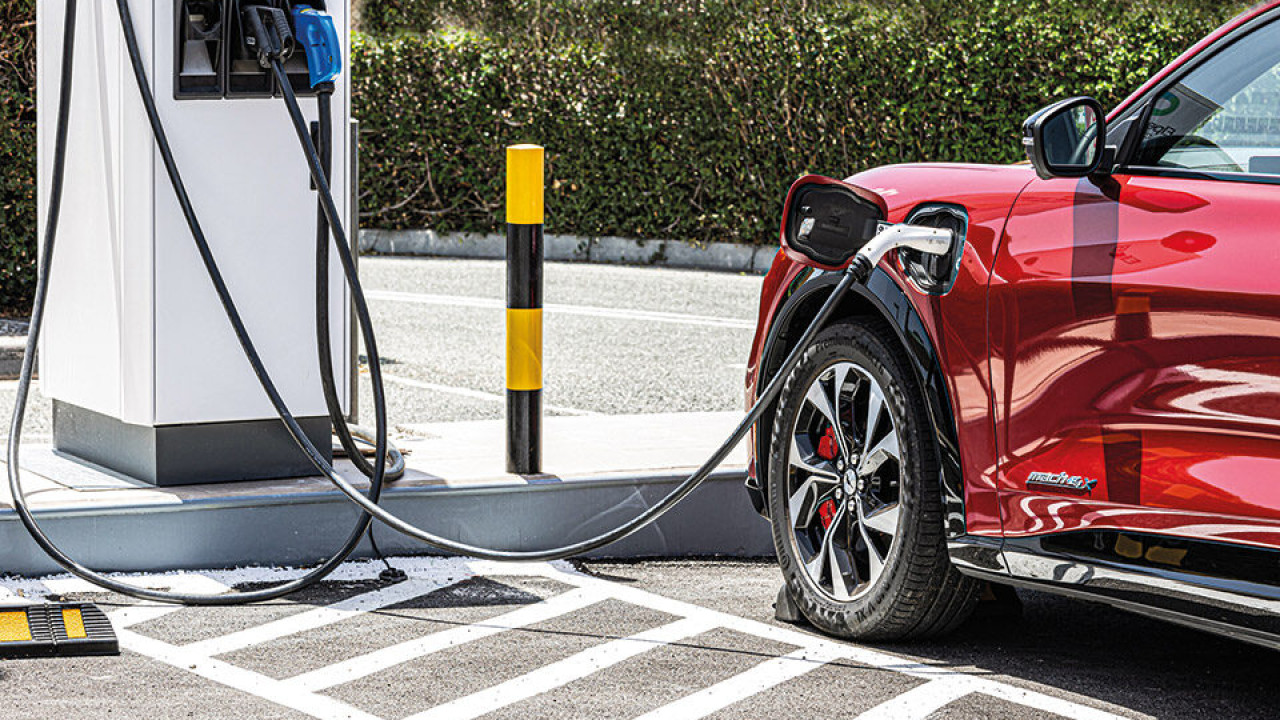 Electric cars: What does the future hold?

A new, electrified era has already dawned, raising reasonable questions about what the future holds and what is the best and most efficient way to travel through it.

The bet of the transition to a new, electrically driven era does not only concern the global automotive industry and the breathless manufacturers who are running to catch up with the developments, but also the prospective buyers, since they are the ones who at the end of the day have to choose whether to invest a respectable amount in an electrified proposal or whether they will trust a less groundbreaking form of transportation. In fact, in the event that the Mesovezian solution of plug-in hybrid implementations is added to the equation, then making any decision seems like a puzzle or if you prefer a Gordian link, which we will try to solve by answering three critical questions.

Having applied the latest technology on them, electric cars today are not cheap, but with the help of government subsidy they are becoming more affordable.

Will electric cars get cheaper?
In recent statements, the head of the Stellantis group, Carlos Tavares, said that by 2026 the price of electric cars will decrease, approaching the levels of conventional proposals. Of course, the course of prices so far does not indicate this, giving the right to many to claim the exact opposite and to demand a… life extension for internal combustion engines. The truth may lie somewhere in the middle, as electric cars are constantly improving their specifications, making a bold drop in their price rather unattainable. On the other hand, the fact that for the same money one can get an overall better car could also be interpreted as an improvement in the famous value/price ratio. Finally, we should not forget the “Move Electric” subsidy program, which can reduce the initial price by up to 8,000 euros, making the terms of acquiring an electric car more affordable. So, going back to the original question, even if it is assumed that the price of electric vehicles will fall in the future, electric cars will become cheaper in the future, but not to the extent that it makes their acquisition today futile or unprofitable.

The choice of an electric car should be made by someone only when their real mobility needs are defined.

Is an electric car right for me?
The answer to the above question must be personalized, as electric cars have a number of peculiarities that make any generalization inappropriate. For example, in order to live with an electric car, one must have a stable charging point, either at home or at work.

Otherwise, and given the lack of public charging stations in our country, an electric car will probably make his daily life more difficult than improve it. Another element that will tip the scales to one side or the other is the routes someone travels. If the frequency of out-of-town trips is particularly dense, then an electric proposal will struggle to serve that role. On the contrary, in urban routes, an electric proposal is incomparably more efficient than any other option, presenting, among other things, greater autonomy.

Electric cars are today a solution that offers many advantages, especially in the everyday life of their owner.

Is plug-in hybrid technology the solution?
Until recently, plug-in hybrid vehicles have enjoyed similar benefits to pure electric offerings, garnering buyer preference as they combine a rudimentary electric range with the benefits of a conventional internal combustion engine car. Of course, the policy of privileges for plug-in hybrid vehicles has already started to wear off and there are not a few countries that place them in the same category as common internal combustion four-wheelers. So, looking to the future, it is very difficult to find a place for plug-in hybrid technology, whose role was to smooth the transition from the car’s… sinful past to its electric future.

SOS from scientists for overfishing in the Mediterranean