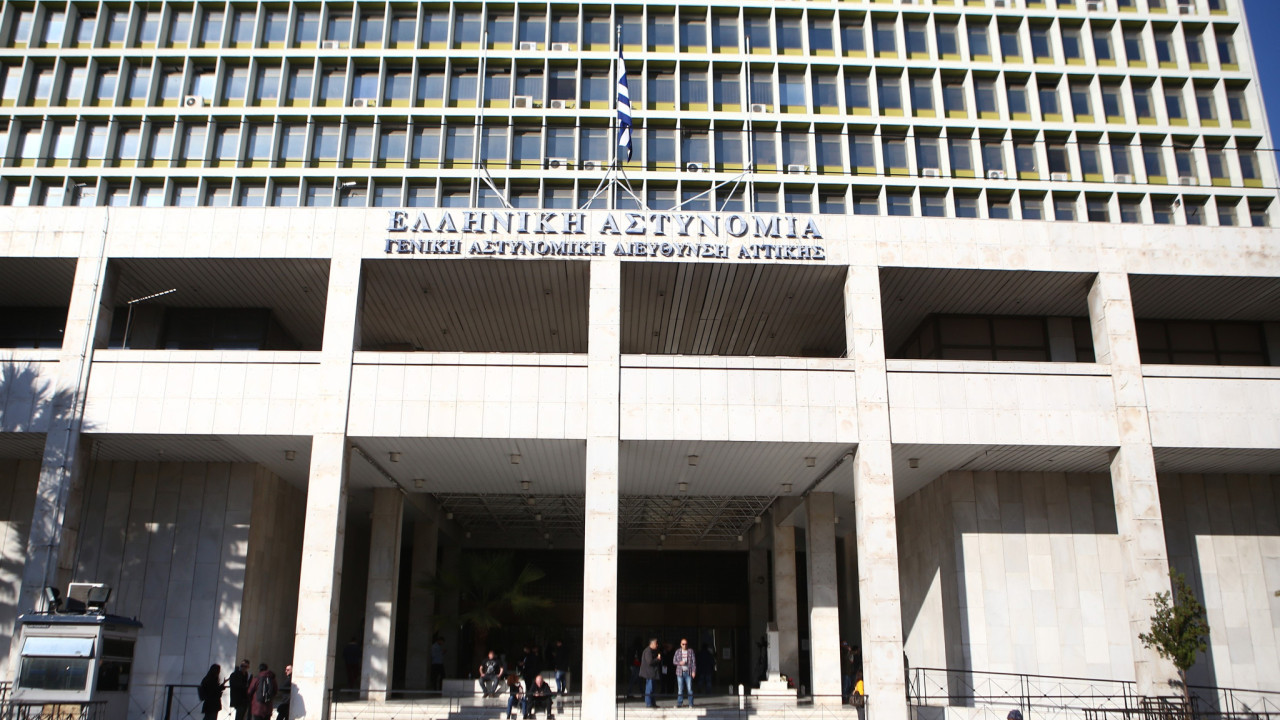 At publicity the police, following a relevant Order of the Thessaloniki First Instance Prosecutor’s Office, gave the details of the 35-year-old German who was pretending to be a policeman and was allegedly looking for pedophiles.

It is recalled that yesterday criminal proceedings were brought against the 35-year-old for possession of child pornography material, the production of which is linked to the use of minors who have not completed their twelfth year of age, continuous counterfeiting and forgery with continuous use and which are said to have been completed in Thessaloniki.

The specific publication, according to the relevant Prosecutor’s Order, aims to protect society, minors, vulnerable or powerless population groups and to facilitate the realization of the State’s claim for the hell of the crimes committed.

In this context, citizens are requested to contact the telephone number 2310-388375 of the Directorate for Countering Organized Crime and Human Trafficking of the Security Directorate of Thessaloniki, to provide any relevant information. It is noted that the anonymity and confidentiality of the communication is guaranteed.