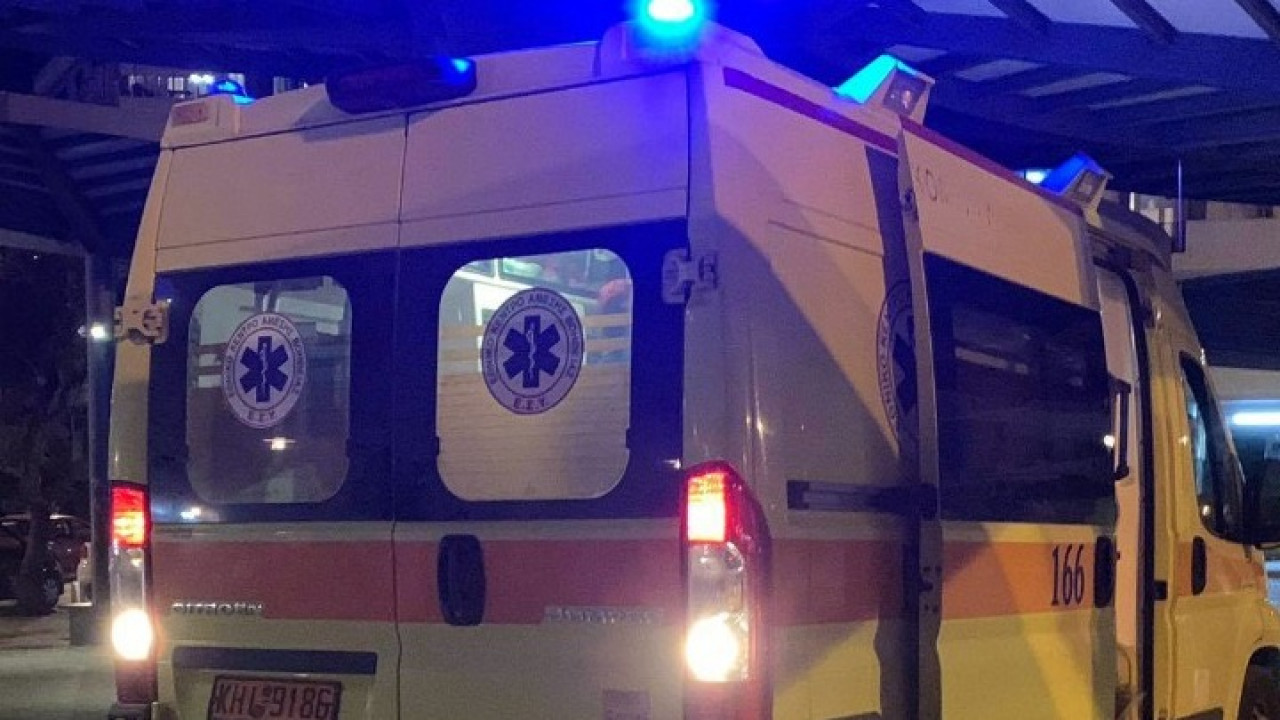 The 21-year-old student breathed her last this morning at the “Papageorgiou” hospital, who on Monday night, a 26-year-old driver ran over and abandoned the student, at the height of Kamara, in Egnatia.
After a long battle to keep herself alive, the young lady cooled down in the hospital’s Intensive Care Unit. Her family with soul strength decided to donate her organs to patients, with her mother shocking ThessToday.gr: “Emmanuela was a miracle child from the moment she was born and when she left she wanted to do one more miracle, to give life… she that they deprived her of”.

The funeral is expected to take place in Chania, where relatives and friends will say goodbye to the young student, who died unjustly and prematurely.

On Monday night, shortly after one in the morning, the 26-year-old driver ran over and seriously injured the young student, at the height of Kamara, in Egnatia.

Seconds later he reversed and hit her a second time before leaving the scene. Hours later he got rid of the number of license plates before Asvestohori junction. After the 48-hour arrest warrant expired, he presented himself before the Greek Police on Thursday.

At the same time, the Traffic Police from the previous day had already proceeded to arrest the 19-year-old. As it became known, the driver of Albanian origin is accused – according to the criminal prosecution brought by the prosecutor – of dangerous driving that resulted in serious bodily harm, as well as for leaving a traffic accident and driving without the relevant license. A category which is expected to be modified, after the death of the young student.

It is noted that the family’s lawyer had characterized as “provocative” the statements of the driver, who claimed that “if the girl had crossed the crossing, the incident would not have happened”.

Facebook
Twitter
Pinterest
WhatsApp
Previous article
The Voice of Greece: Coaches ready for anything – The voices that bring block!
Next article
Opinion – The World Is a Ball: Without Daniel Alves and with Rodrygo, Tite will miss logic at the World Cup