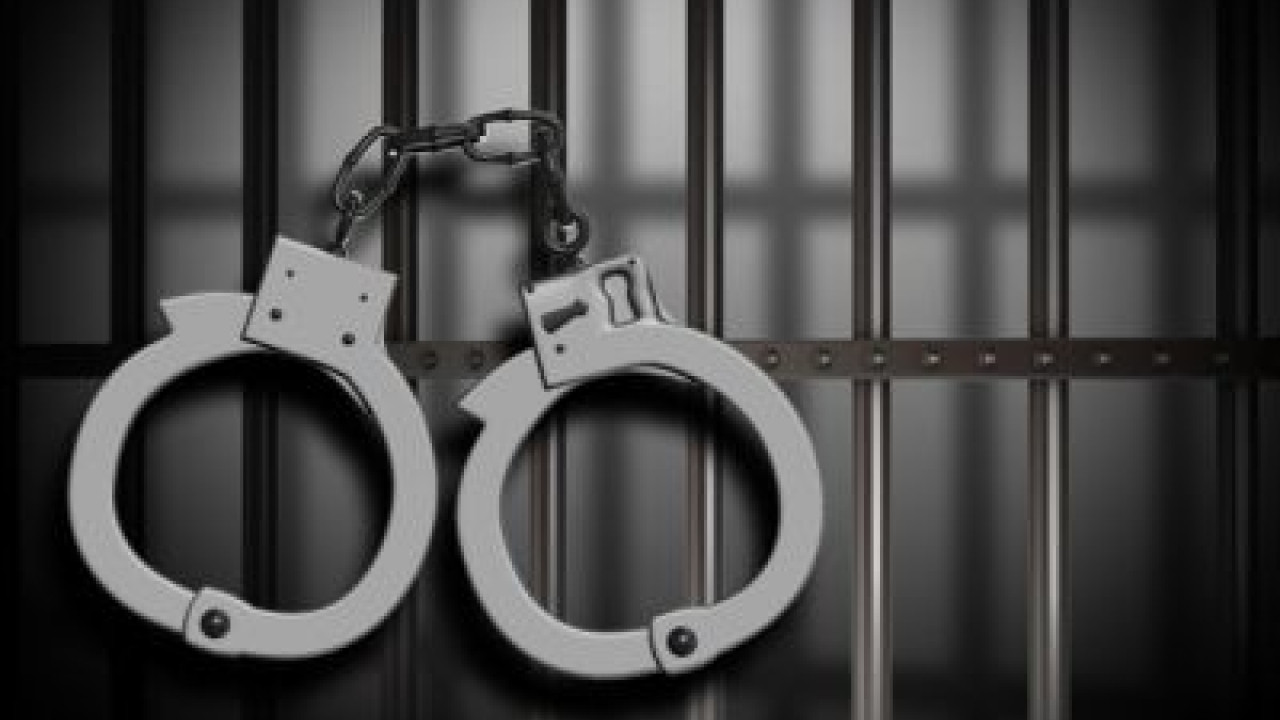 Four people were arrested for stealing catalysts in Papagou

Four young men, aged between 20 and 25, were arrestedin the context of the car fair, in the early hours of Sunday, November 27, by police officers of the DIAS Group, accused of stealing catalytic converters from cars, in the wider area of ​​Papagos.

According to ELAS, shortly before their arrest, the accused catalyst removed from a parked car, but during their escape they were noticed by a citizen, who informed the Immediate Action center.

Police officers from the DIAS Team rushed to the scene and after searches located the accused and took them to the Papagou-Cholargou Security Department, where were identified as perpetrators of the theft and were arrested.

From the preliminary investigation of ELAS five more cases of catalyst removal were identified from cars, of the same make, committed, in a short period of time, on the same day, in the area of ​​Papagos.

The four arrested were taken to the Criminal Prosecutor of Athens.